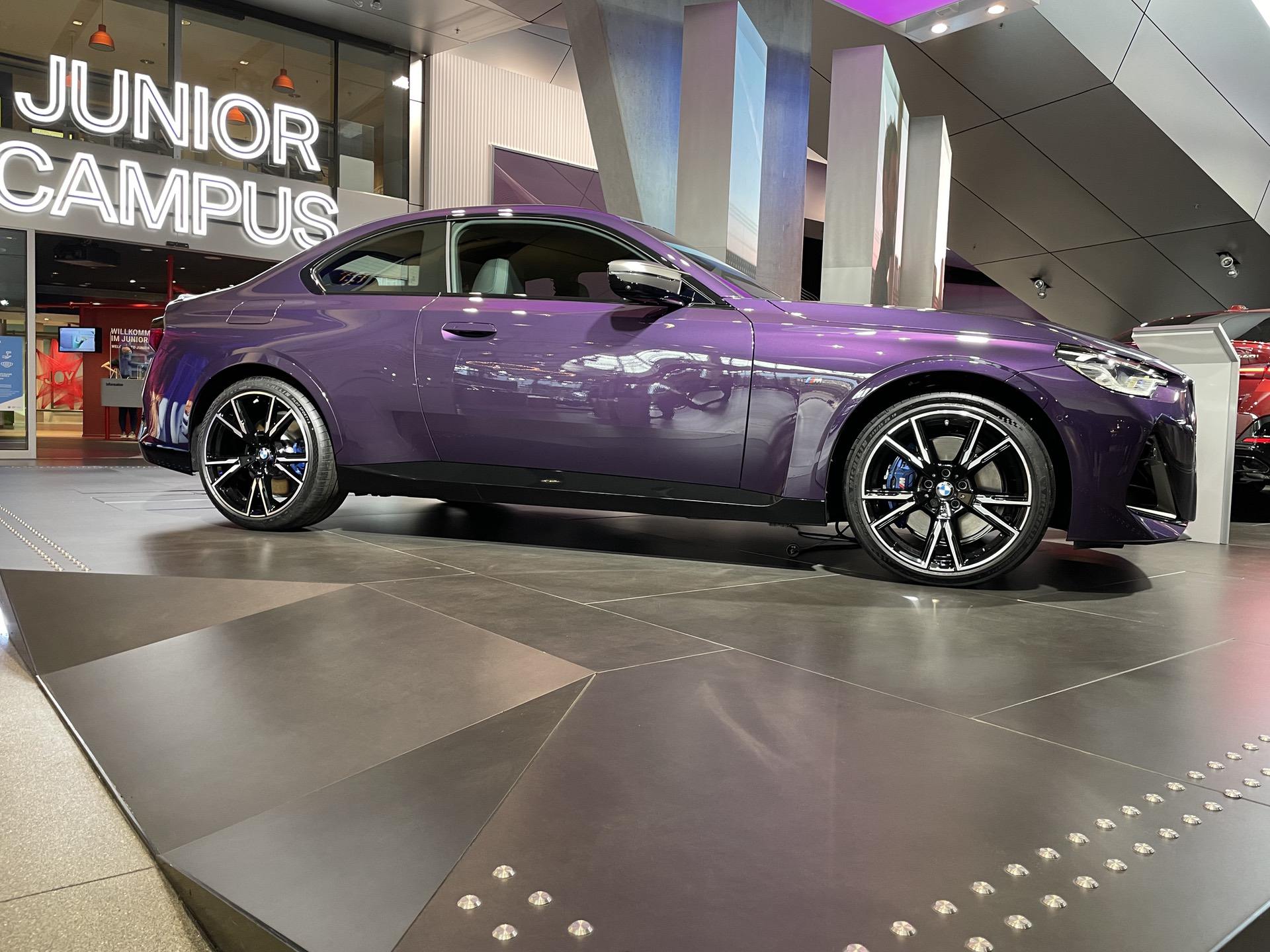 The all-new BMW 2 Series Coupe is going to be the last in a long line of small, front-engine coupes from BMW. After this current generation of 2 Series, small BMW coupes will be electric, leaving this old dinosaur behind. At least the last one is a good one, as this new 2 Series is going to be a fun little coupe. In this new video, we get to see a BMW M240i xDrive wearing the fantastic Thundernight Metallic.

As we’ve learned, the 2 Series Coupe’s design is far from perfect. There are some unusual lines, funky taillights, and a lack of any real character. Evidence of that was at the 2er’s debut at the Goodwood Festival of Speed, where the crowd surrounding the new Bimmer was virtually nonexistent. However, in person it is better looking and the right color does help, specifically this shade of purple. 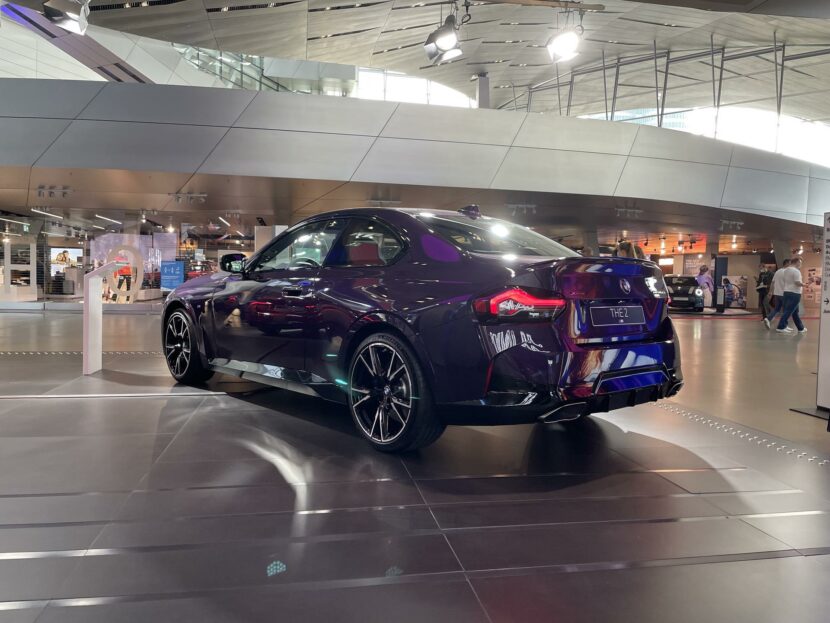 At the 2021 IAA in Munich, BMW had the M240i Coupe on hand, to explain all of its new details and design features. Up front, its new grille is a bit unusual but it’s massively improved over that of the 4 Series. It’s headlights might be a bit odd, lacking BMW’s signature dual-halo design, but they’re a bit of a throwback to the ’60s BMW 2002 headlights. Inside, the cabin of the 2 Series is barely different from that of the 3 Series but at least it’s handsome and made well.

Under the hood is BMW’s 3.0 liter turbocharged I6, packing 382 horsepower (374 horsepower in Europe) and 369 lb-ft of torque. That engine is paired with an eight-speed auto to power all four wheels. The BMW M240i is only available with xDrive all-wheel drive and there likely won’t ever get a rear-drive version. While the 2 Series Coupe is the last front-engine coupe from BMW to be available with rear-wheel drive, you have to get the less powerful 230i for that. 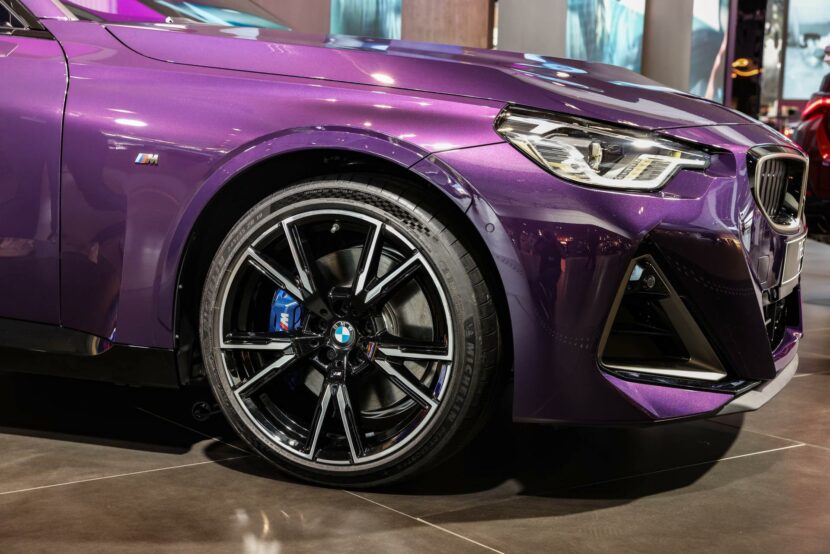 Still, we’re very happy that BMW is going to make at least one more front-engine, straight-six-powered coupe before everything turns electric. And we’re happy it gets a great color option, in Thundernight Metallic.