When the original BMW E46 M3 was launched, everyone instantly fell in love with it. Even to this day, it is considered one of the best ever made and don’t even get me started on the CSL version.  The recipe was nearly perfect: clear cut, elegant lines, a design that would withstand the test of time, a high-revving straight six engine, what more could you ask for? Well, for some people, the 333 HP the M3 came with weren’t enough.

Therefore, we’ve seen plenty of videos featuring modified E46 M3 models. From supercharged versions to straight-up engine swaps. That latter choice basically destroys the entire M3 concept, if you ask me though, as the S54 engine is a big part of the big picture. Nevertheless, the video below shows an E46 M3 but fitted with another legendary engine, the S85. That’s the 5-liter V10 of the E60 M5, in case you forgot. 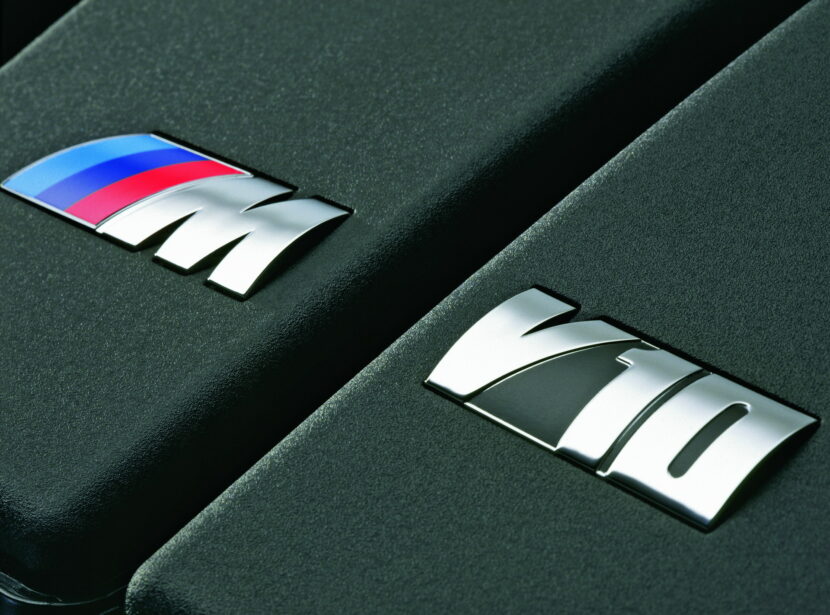 Back in the day, this V10 used to make no less than 507 HP. Therefore, if the BMW E46 M3 was fast with the S54 engine, imagine how fast it is with this beast under the hood . Actually, you don’t have to imagine it, as it can be observed in the video below. The guys from AutoTopNL took one such monster to the Autobahn to see exactly how fast it is. Don’t worry, it delivered and it did so big time.

In the early 2000s, reaching over 300 km/h was something reserved for supercars and truly special vehicles. The standard M3 couldn’t dream of it but with the help of a massive V10 engine, things have definitely changed. Just take a peek at how fast the car accelerates, not just from standstill but also while on the roll. Going over 200 km/h is a breeze and even reaching the 300 km/h doesn’t seem that hard, as long as you have a stretch of road all to yourself.