We recently just saw two very different E30 M3 builds that both used Toyota 2JZ engines, which are beloved for their immense tuning potential. This E30 M3 has an engine swap as well but this… 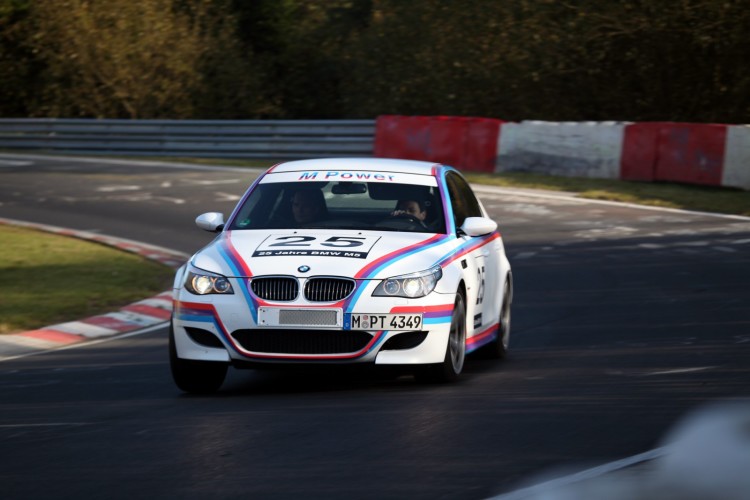 Most BMW fans love the E60-gen M5 for its high-revving, F1-sounding V10 engine. In stock form, it made 500 horsepower and revved to 8,250 rpm, making it one of the most exciting road-car engines ever…

When the original BMW E46 M3 was launched, everyone instantly fell in love with it. Even to this day, it is considered one of the best ever made and don’t even get me started on…

Hartge has been in the business of tuning BMWs since the 1970s and yet it isn’t as widely known as other German tuners out there such as AC Schnitzer or Hamman, for example. Nevertheless, Hartge…

When one thinks about the E63 M6 there’s one thing that automatically pops up in his or her mind: the S85 V10 engine. That brilliant piece of automotive history is nothing more or less than…

This BMW 1M gets a V10 transplant

Six years later and the BMW 1M is still one of the most hyped and talked about cars ever produced by BMW. And that trend is not likely to end anytime soon. Making 340 hp…

A V10 engine transplant into a small hatchback is a monumental challenge, but the folks over at Smith Performance decided to try the impossible. Using the E87 1 Series hatch as the base platform, the…