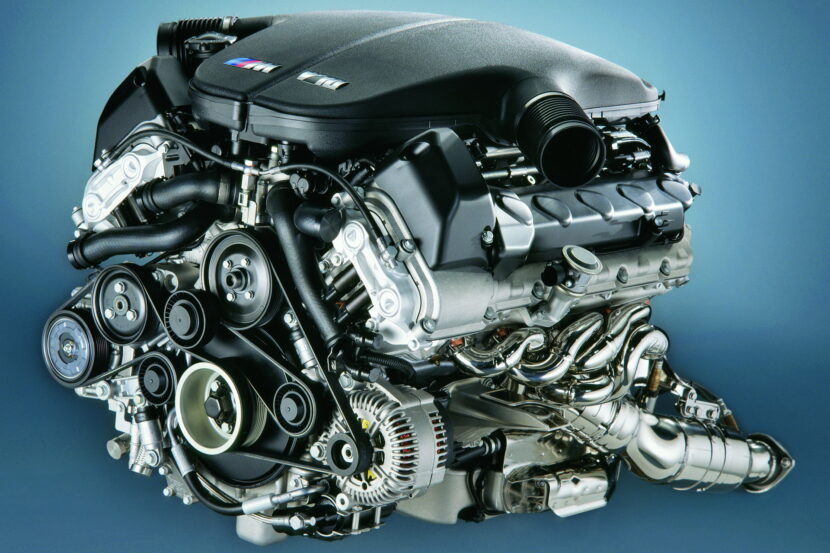 In this article, we take a look at the BMW V10 engine and what models are powered by this one-of-a-kind BMW V10 engine. Built with proper F1 knowledge: the multi-awarded S85 engine is BMW’s sole… 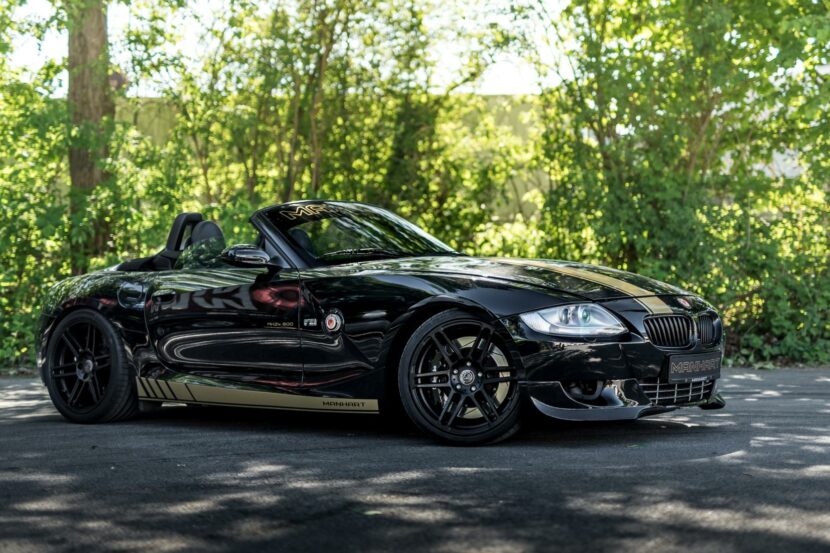 Ask anyone in the business which BMW engine of the last 20 years deserves the most accolades and the answers will most likely include the S85 mill. That V10 unit was developed back in the…

Video: Fifth Gear Takes a Look Back at the S85 Engine

Throughout BMW’s history, there have been a couple of iconic engines made by the Bavarian manufacturer that simply stuck with fans of the brand. Most of them were straight sixes because that’s somewhat of a…

Taking a look back at some of the best engines BMW ever made, one cannot overlook the brilliant S85 5-liter V10. It was a piece of engineering brilliance and was brought to life thanks to…

This BMW 1M gets a V10 transplant

When it was first introduced, the naturally aspirated BMW V10 S85 engine was a considered the jewel of BMW engines family. Released when the emission regulation weren’t so strict, the powerful V10 became over the… 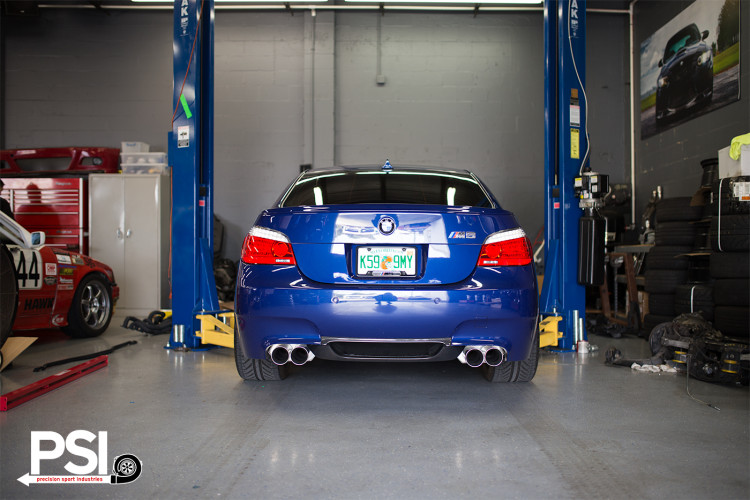 BMW E60 M5 featured one of the best engines ever built by the M engineers. The S85 engine in the BMW M5 was a technical marvel! The E60 uses an odd firing V10 which has…

After the post regarding the 320Si, a few of us began to discuss the different merits of the engine and why technologies such as VANOS and Valvetronic were or were not present and even what…