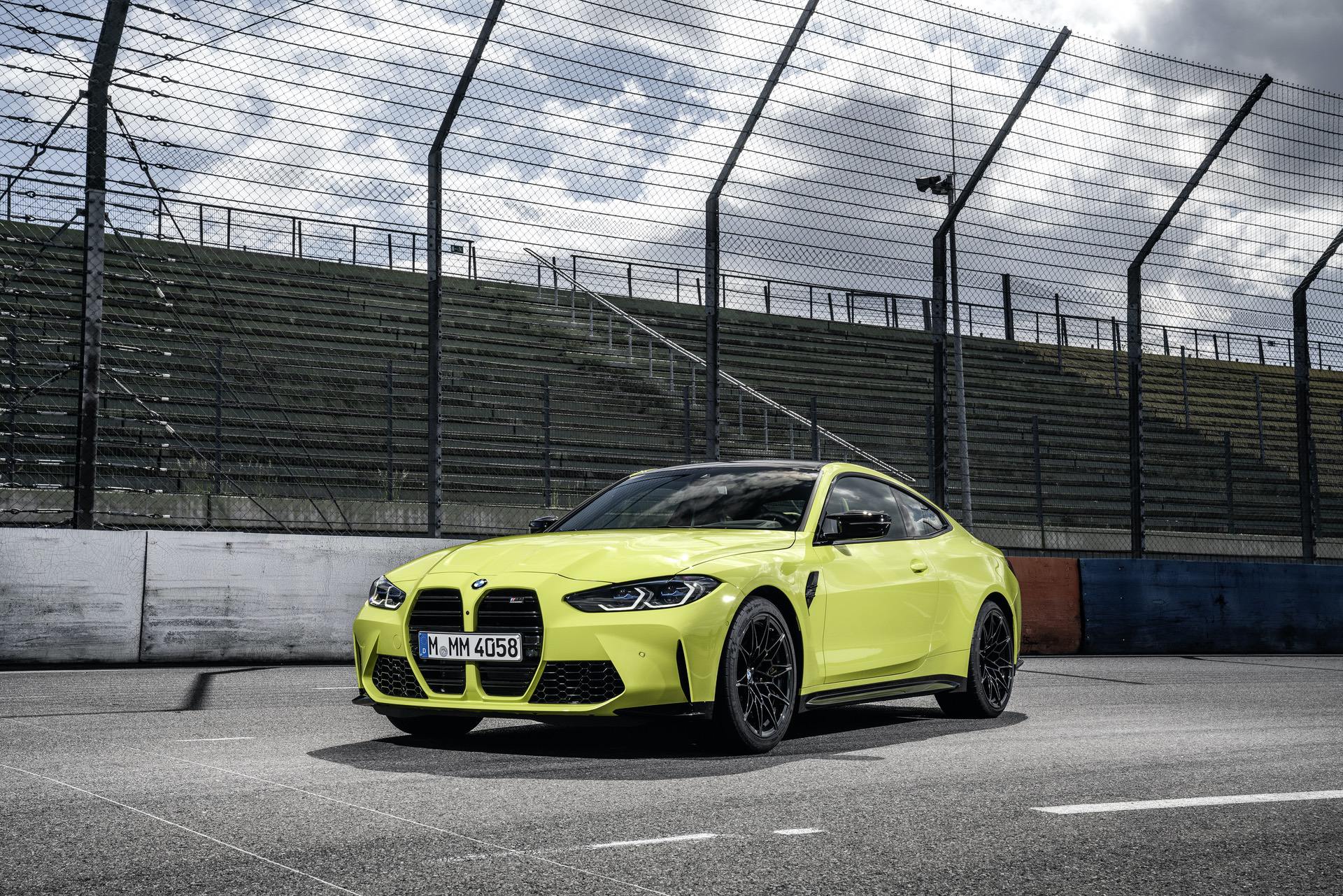 Who doesn’t love a matchup between two icons? The BMW M4 is really just a rebranded BMW M3, which makes it an icon. The Ford Mustang is an even greater icon, having been around since the BMW Neue Klasse era. While they’ve never really competed with each other much before, they’re now actually more similar than ever. So what happens when two automotive legends go head-to-head?

In this new video from Everyday Driver, we actually get to check that out. To make both cars match up most evenly, they had to be spec’d like so — a standard BMW M4 with its manual gearbox and a Mustang Mach 1. Both cars have very similar power figures and both cars share similar layouts. But which one is best? 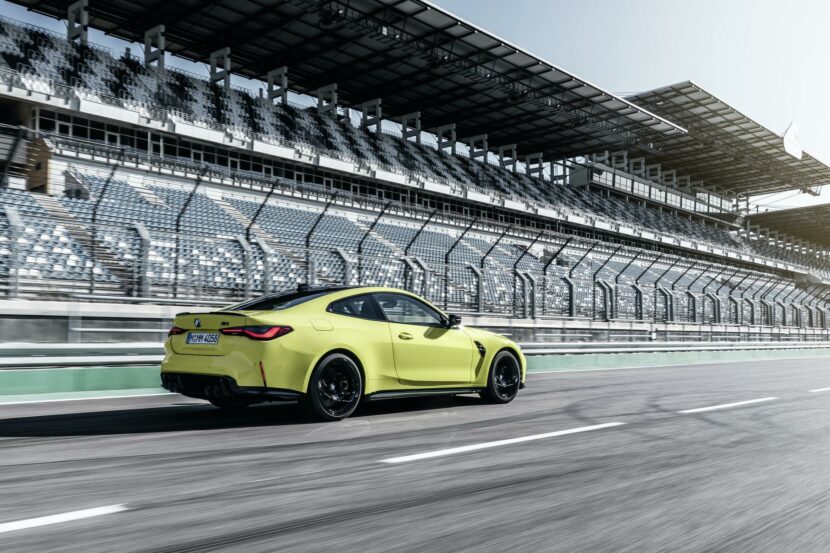 First, let’s take a look at the specs. The BMW M4, in its standard guise, uses a 3.0 liter twin-turbocharged I6 that makes 473 horsepower and 406 lb-ft of torque. Being the standard car, it only gets a six-speed manual and rear-wheel drive. While the Mustang Mach 1 uses a 5.0 liter naturally-aspirated V8 to make 480 horsepower and 420 lb-ft of torque. It also gets a six-speed manual (a Tremec unit borrowed from the now-dead Shelby GT350) and rear-wheel drive. However, the one used in this video was equipped with a ten-speed automatic, which is disappointing for everyone. Just pretend it had a manual. That is the way.

We’ve already driven the new BMW M4, quite a bit, and it’s a seriously impressive car. While we haven’t drive the Mach 1, it sure looks impressive on paper. It gets the same front and rear subframes as the GT350, while also using an updated version its magnetic dampers. So as fancy as the sophisticated European BMW M4 is, the Mustang Mach 1 has a few tricks up its own sleeves. In this new video, though, we get to find out if it’s enough.