The one that started it all. That’s how the BMW E30 M3 will forever be remembered, as it was the one that came first in a long line of M3 models. It was a trailblazer and, even though the M division did make other cars before it, it was the E30 M3 that brought true success to the BMW sub-brand, with its incredible performance and huge popularity. There were  a number of factors at play here, all working together to make it a legend.

The first one was the price. Back in the late 1980s, the BMW E30 M3 was a bargain. Other M-developed models were considerably more expensive but the E30 was still a great pick for those looking to have some fun while taking their kids to school. It was also smaller and lighter than the other models, even though it didn’t have the straight-six engines they did under the hood, something some people regarded as a fault. 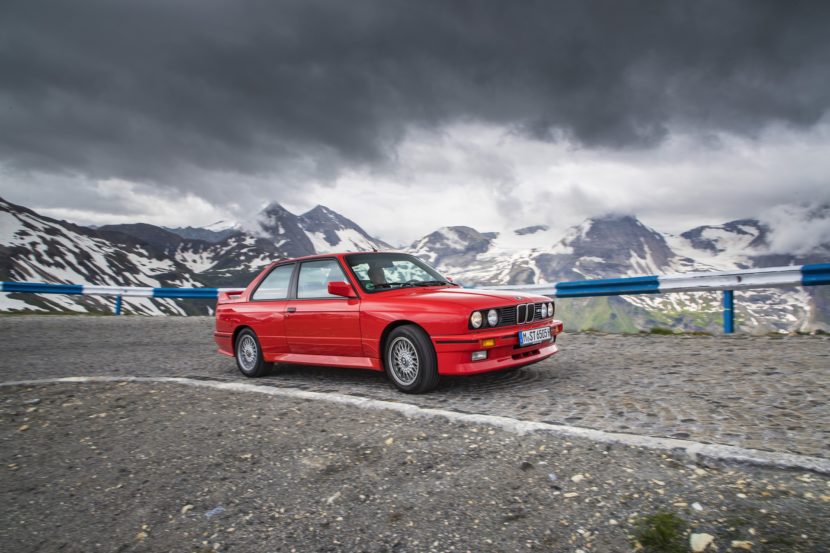 Nevertheless, the small S14 four-cylinder engine under the hood had plenty of punch for all situations. As a matter of fact, if we’re to take a look at what followed, the original M3 used the smallest and the only four-cylinder in the history of the model. The cars that came afterwards mostly used straight-six mills, with one exception, where a majestic V8 was offered to the public. That said, this is the definition of an underdog.

Over time BMW gave the E30 M3 a couple of upgrades and tweaks to keep it relevant. The Sport Evolution models were part of those and the video below shows exactly what’s different between them. The guys from Road and Track somehow managed to get them side by side in this clip and go through the details, as we would expect.