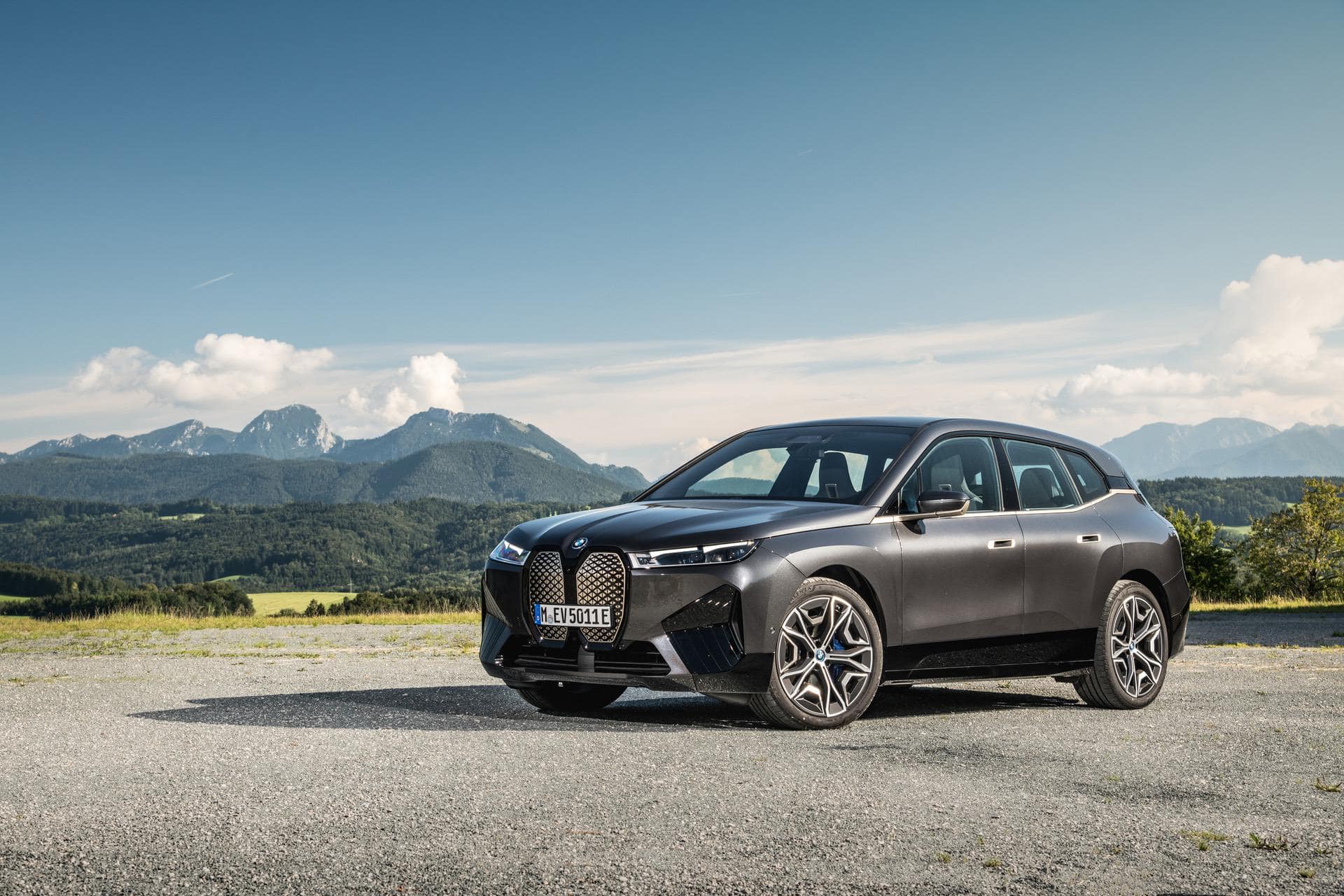 As peculiar as it may sound, we’re still waiting for the first deliveries of the new BMW iX to happen. After we’ve seen so many reviews of the new model, seen so many photos and videos of it that it looks like it’s already here. Except that it’s not. We’re still waiting for the first units to arrive to their owners’ driveways and that’s definitely not working in favor of BMW. Nevertheless, it’s business as usual in Munich and the Germans just launched a first ad for the iX which is pretty nice, actually.

Under the motto ‘Why Not?’, the short, 61-second clip takes a look at the history of cars as we know them. It looks at how things evolved over time and how, if it weren’t for bold ideas, we might’ve never gotten to where we are today. Just think of the first means of transportation. Someone, at some point, thought it would be easier to get somewhere if they could simply ride on top of something, instead of doing the walking themselves.

First, we jumped on the back of horses. Then, someone thought attaching a carriage to a horse would be even better. Then more horses were added to the mix, to carry bigger loads and so on. We then arrived at the motorcar and now we’re entering a new era, one where the traditional cars are replaced by cleaner, more efficient alternatives. Why not adopt them in mass? Well, some people will always point out this and that but, once the majority of customers adheres to a certain type of mobility solution, things will change at a faster pace.

That’s what is seemingly happening right now. Looking over the sales charts of most car makers out there, you’ll soon notice that demand for electrified cars is going up and at a faster pace than ever. Car makers are actually struggling to keep up with the demand right now and the BMW iX is also part of this story.