Rendering: What A Future BMW i3 Could Look Like

Home » Rendering: What A Future BMW i3 Could Look Like 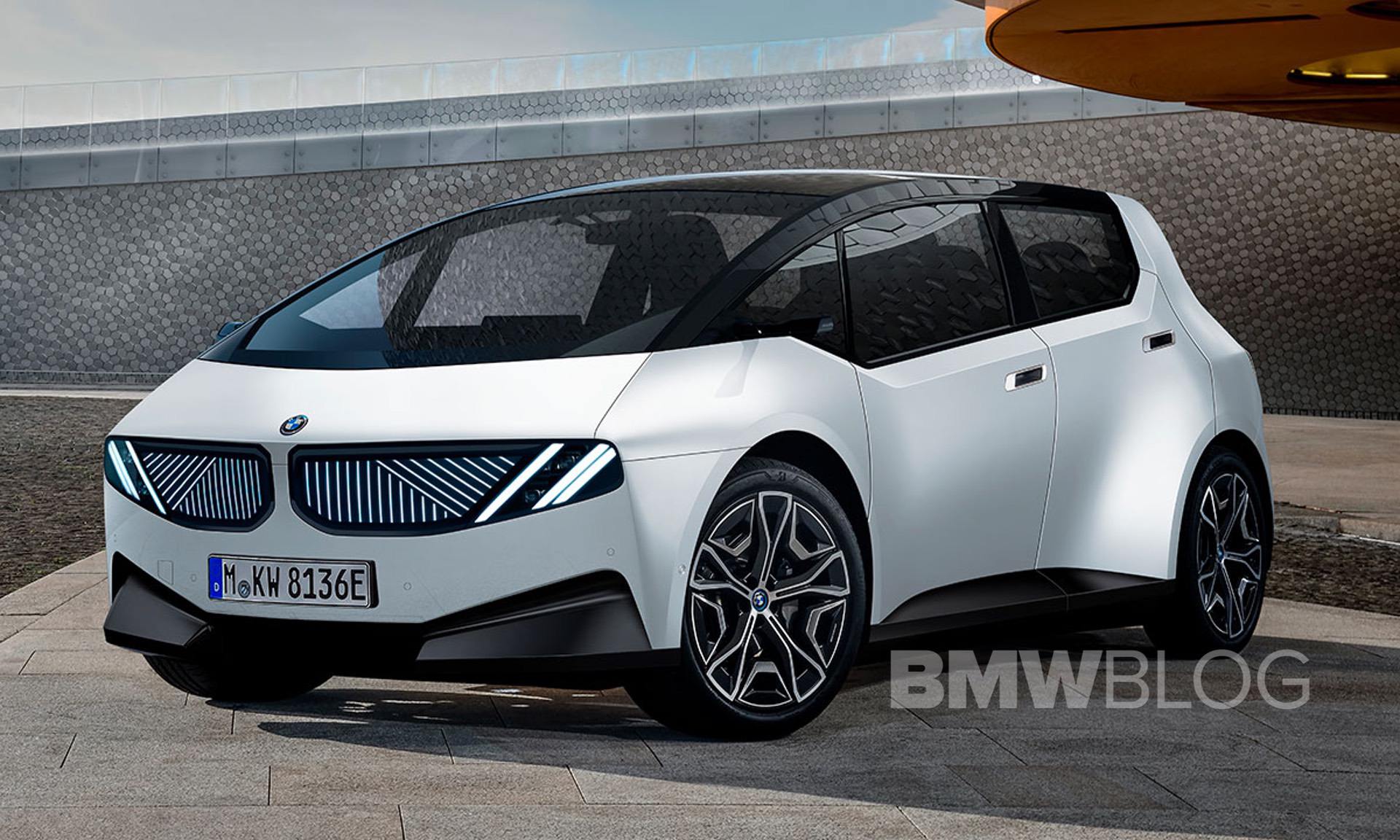 BMW announced earlier this year that their first electric vehicle – i3 hatchback – will cease production in the near future. Certain markets have already phased out the i3, with others to follow in the next few months. The BMW i3 is manufactured exclusively at the Leipzig Plant, BMW’s first plant to produce electric vehicles. Since its introduction in 2013, the carbon fiber electric car sold to over 200,000 customers. No successor has been announced by BMW, but of course, with a new platform coming out in 2025, it’s fair to assume that a premium electric hatchback will emerge from BMW in the future.

But what would the design look like if the i3 is reborn? That’s still up for speculation, even though the BMW i Vision Circular concept unveiled last month featured some i3-like design lines. Our friends at Motor.es decided to take a stab at imagining the design of a future i3. The rendering is clearly heavily influenced by the i Vision Circular, but it portrays the proportions of an electric hatchback with four doors and a sloping roofline, and a massive trunk opening.

The large windshield and the A and B pillars also remind us of the i3. But the similarities stop here. The front-end comes with an elongated kidney grille which is more of an intelligent panel than a classic grille. Long gone are also the slim and tall i3 tires.

Whether BMW will reuse the i3 moniker on a future EV hatchback is also still up for debate. Recent electric models point to a shift in the naming convention with the i4 representing the 4 Series family, the upcoming i5 and i7 being part of the 5 and 7 Series family, respectively. And since a new 3 Series family is due out in 2025, we won’t be surprised if a sedan-like electrified 3 Series would get the i3 badge.

[Render provided to us by www.motor.es]