2023 BMW M2 spotted at the Nurburgring 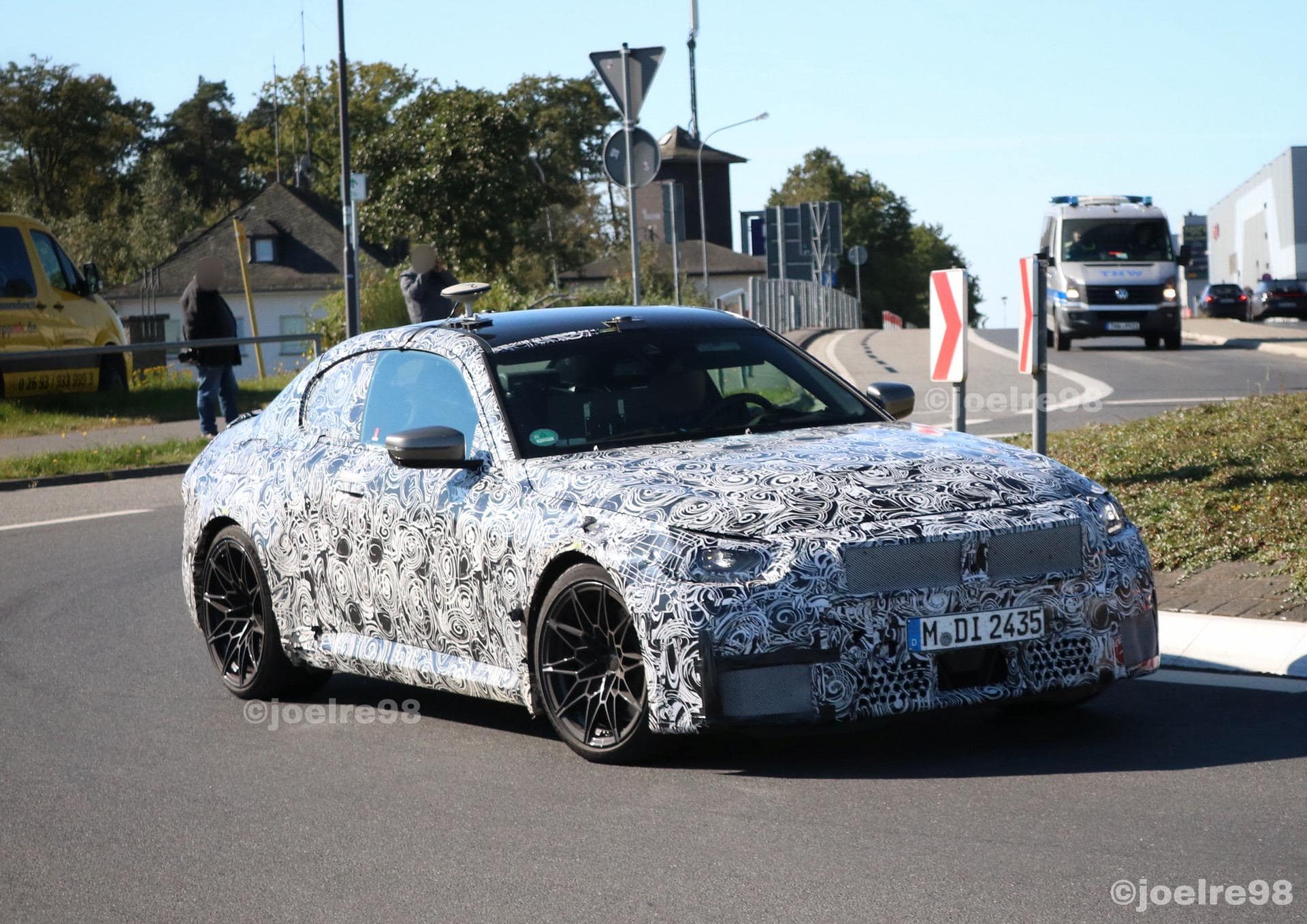 Some current spy photos from our reader @joelre98 shows the 2023 BMW M2 G87 doing the rounds at the famous Nurburgring. There’s a lot riding on this car’s success so you know BMW will be doing all in its power to make sure they deliver a product worthy of the M2 badge. Ten years ago, the M2 badge didn’t even exist and now it is one of the most beloved in the industry.

Our sources say that this new G87 M2 will take the performance and handling to a new level. BMW has a great base model in the new 2 Series Coupe, so some of the work was cut out for the M engineers. But of course, they will add their own touches and technical bits to make the G87 M2 one of the best driving BMWs.

After the revision by M wizards, torsional rigidity shouldn’t be an issue, which gives the chassis developers an excellent basis for the intended adoption of the high-performance components from M3 and M4. It goes without saying that the M2, like its big brothers, has a balanced weight distribution between the two axles.

The new G87 M2 aims to differentiate itself from the new 2 Series Coupe, and especially from the M240i model. Its grilles with horizontal slats are different than those of the 2 Series Coupe while the bumper features very square front air intakes. The inner sides of each grille are incredibly upright, with perfect 90-degree angles at each inner lower corner.

The headlights have a lot of rounded, soft edges in contrast with the square grilles and air intakes. The M2’s wheel arches are nicely swollen, it sits low to the ground, it features nice big quad exhausts, and a wider wheel track than the standard 2 Series. Flushed handles are also part of the new design.

As for the specs, few things are known right now. BMW is, of course, being mum on the topic but we can pretty much bet that the S58 engine from the M3 and M4 will be used under the hood. It will, however, have less power, some saying it will top out at 490 horsepower in the Competition version.

According to our sources, a manual and an automatic model are on the way so we could see a ‘normal’ M2 launched alongside a Competition version. Production will kick off in December 2022 at the Mexico plant. 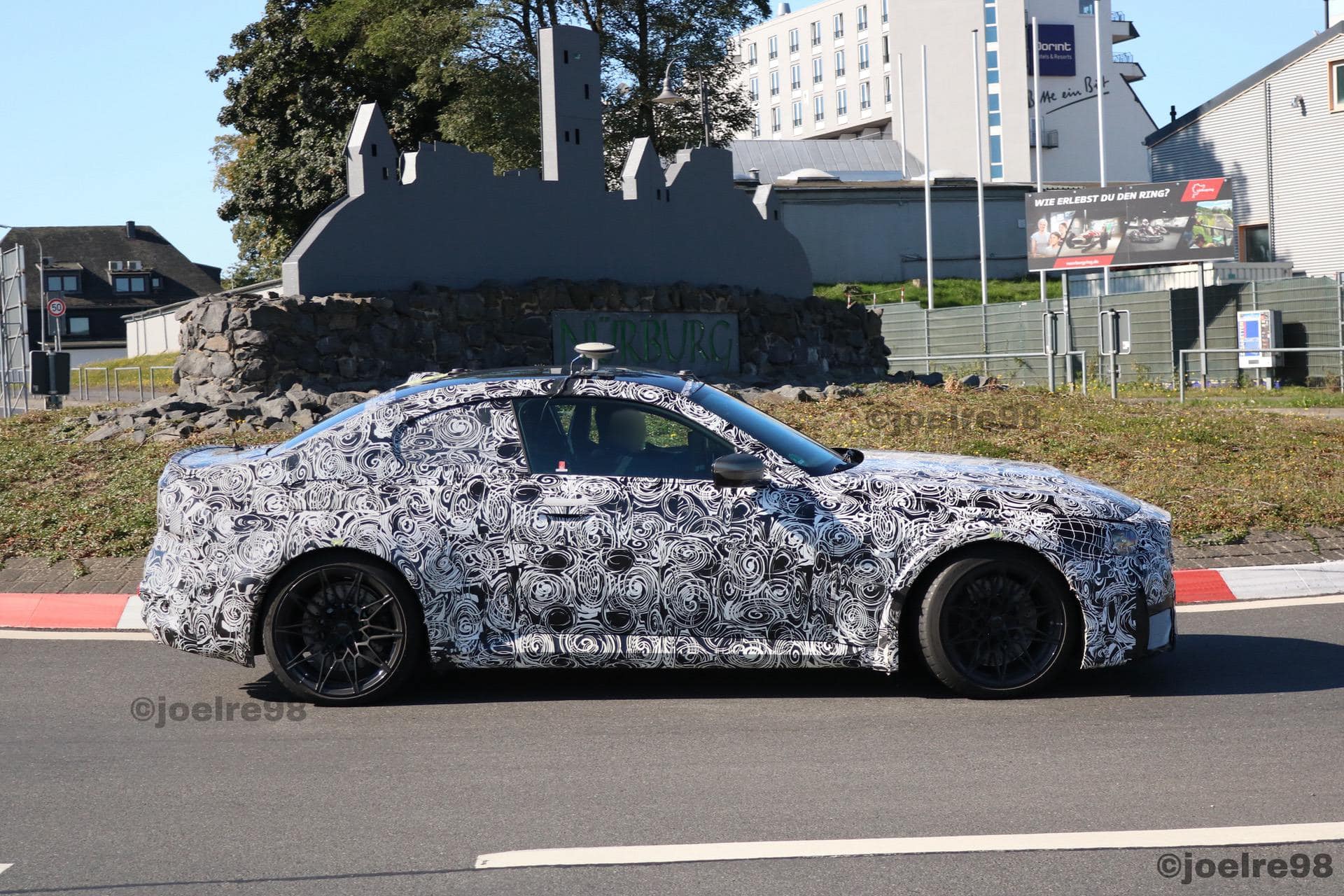 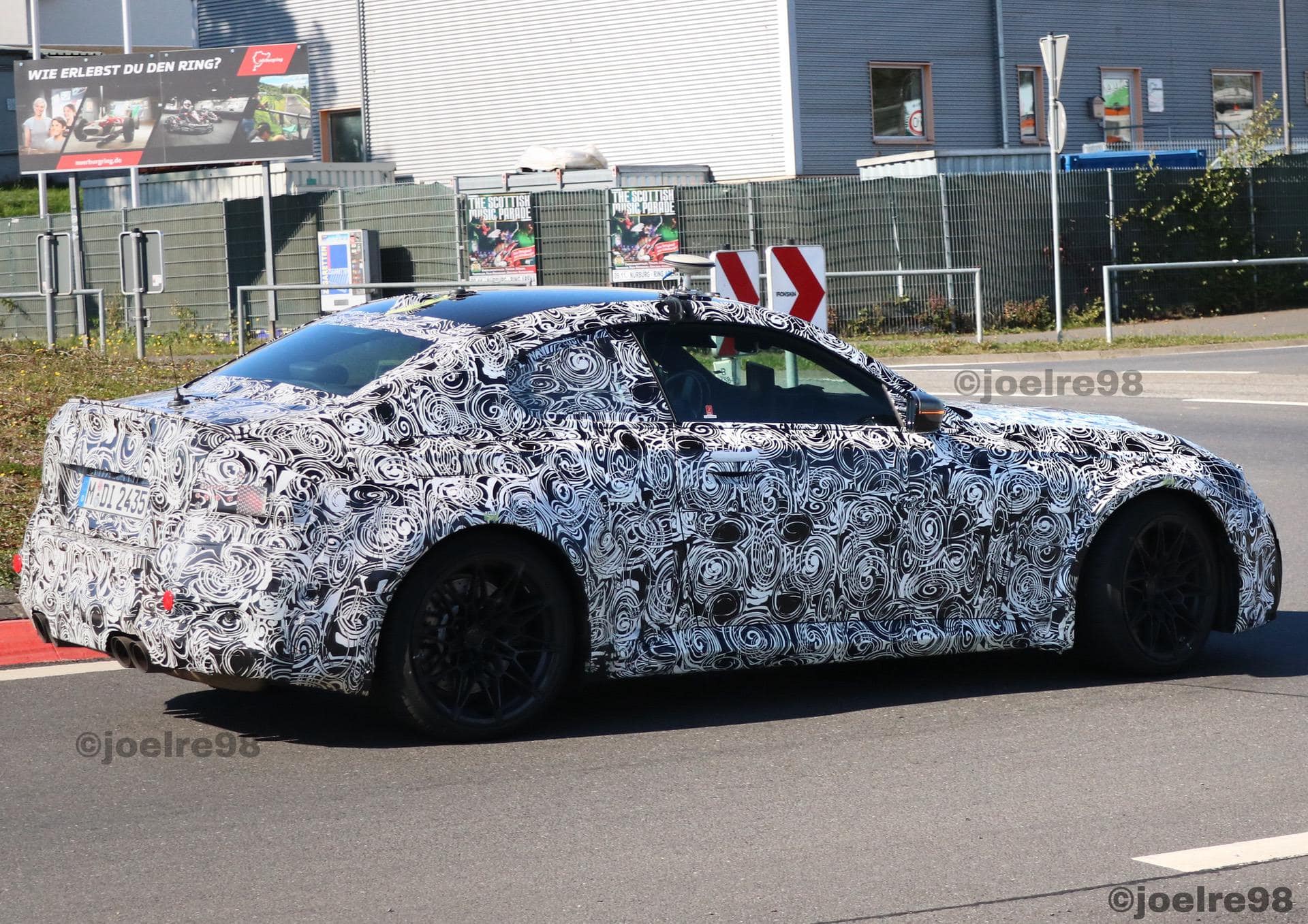 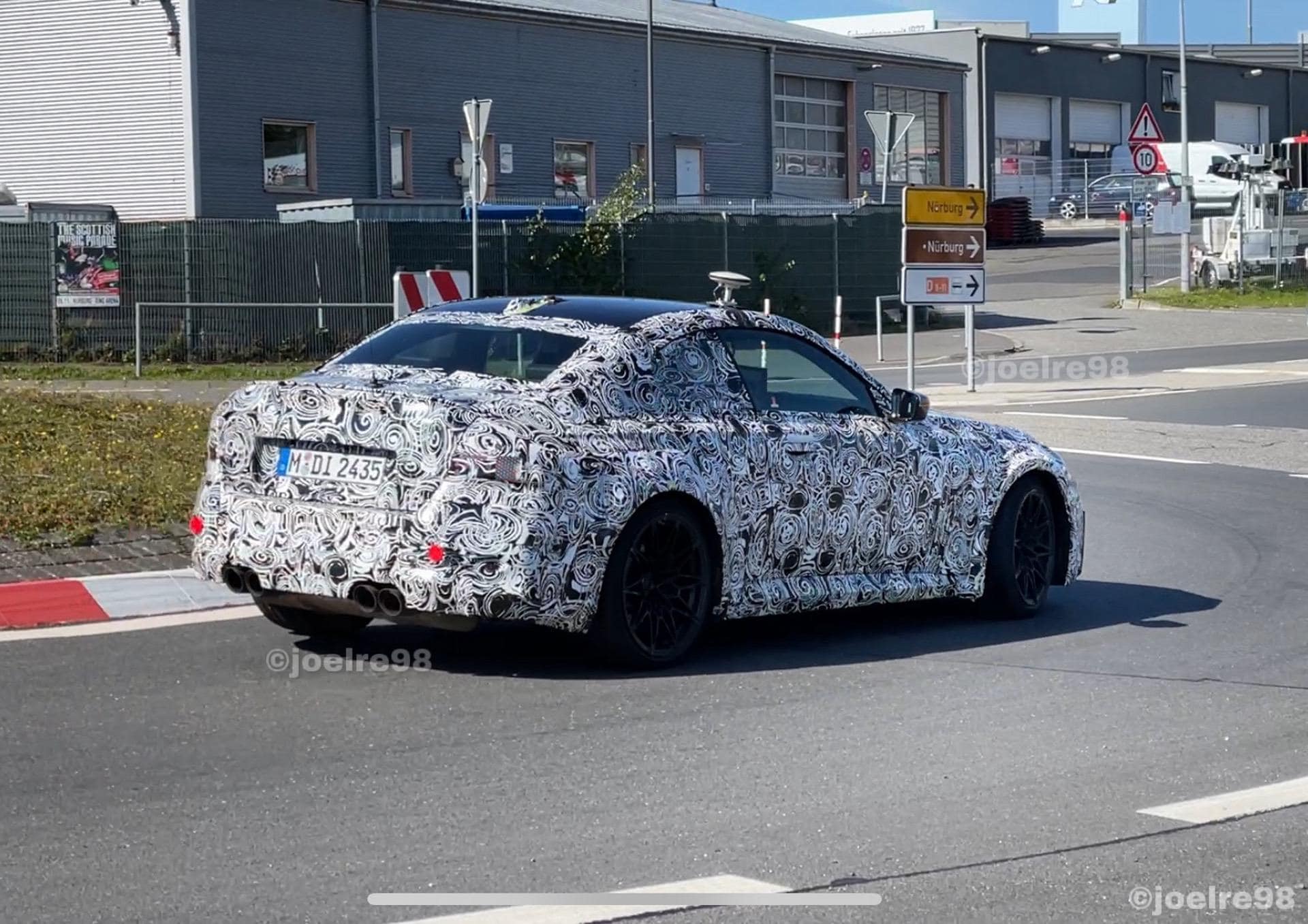