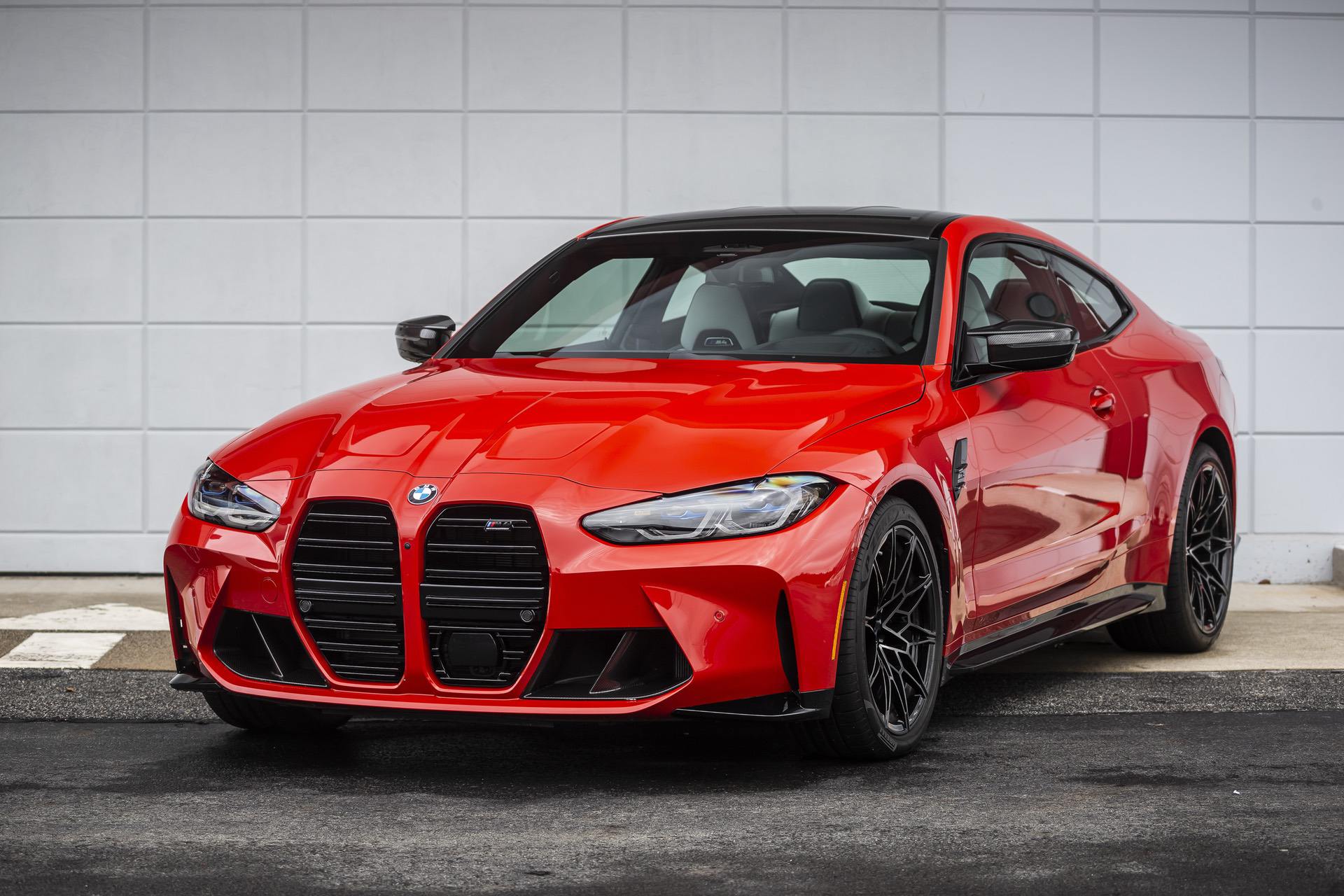 YouTuber Joe Achilles is the owner of a G80 BMW M3 Competition, one of the very best M3s ever made. However, the choice to get the Competition car, with an automatic transmission, wasn’t his. In the UK market, only the Competition models are available. They aren’t even offered the choice of the standard, manually-equipped car. So when Achilles went to Germany for a BMW trip, he was very excited about his loaner car —  a G82 BMW M4 with a manual transmission.

I was interested in his thoughts on the differences between both cars because we’ve discussed this in our podcast and on social media before. In fact, I reached out to him on Instagram to ask which he preferred. The reason I was so curious was that I had the chance to drive both back-to-back; an M3 manual and then an M3 Competition; and I found the latter car to be far preferable, to my surprise. We then talked to a few other journalists who felt the same.

Achilles, though, seems to really enjoy the manual car and potentially even prefer it to his own Competition car. There’s no doubt that the Competition-spec cars are a bit faster, a bit nicer on the inside, and even sound a bit more aggressive. However, Achilles seems to prefer the engagement of a proper manual transmission, versus the effective but a bit less engaging automatic.

There’s no question, the M3/M4’s manual transmission isn’t the best; it’s a bit too rubbery and notchy, it doesn’t like to be rushed, and its clutch is very springy. Also, we found that the engine seems better paired to the automatic. However, it’s still a manual transmission and if you’re the sort of enthusiast that just absolutely needs three pedals, you’ll be very happy with the BMW M4 (or M3) manual.