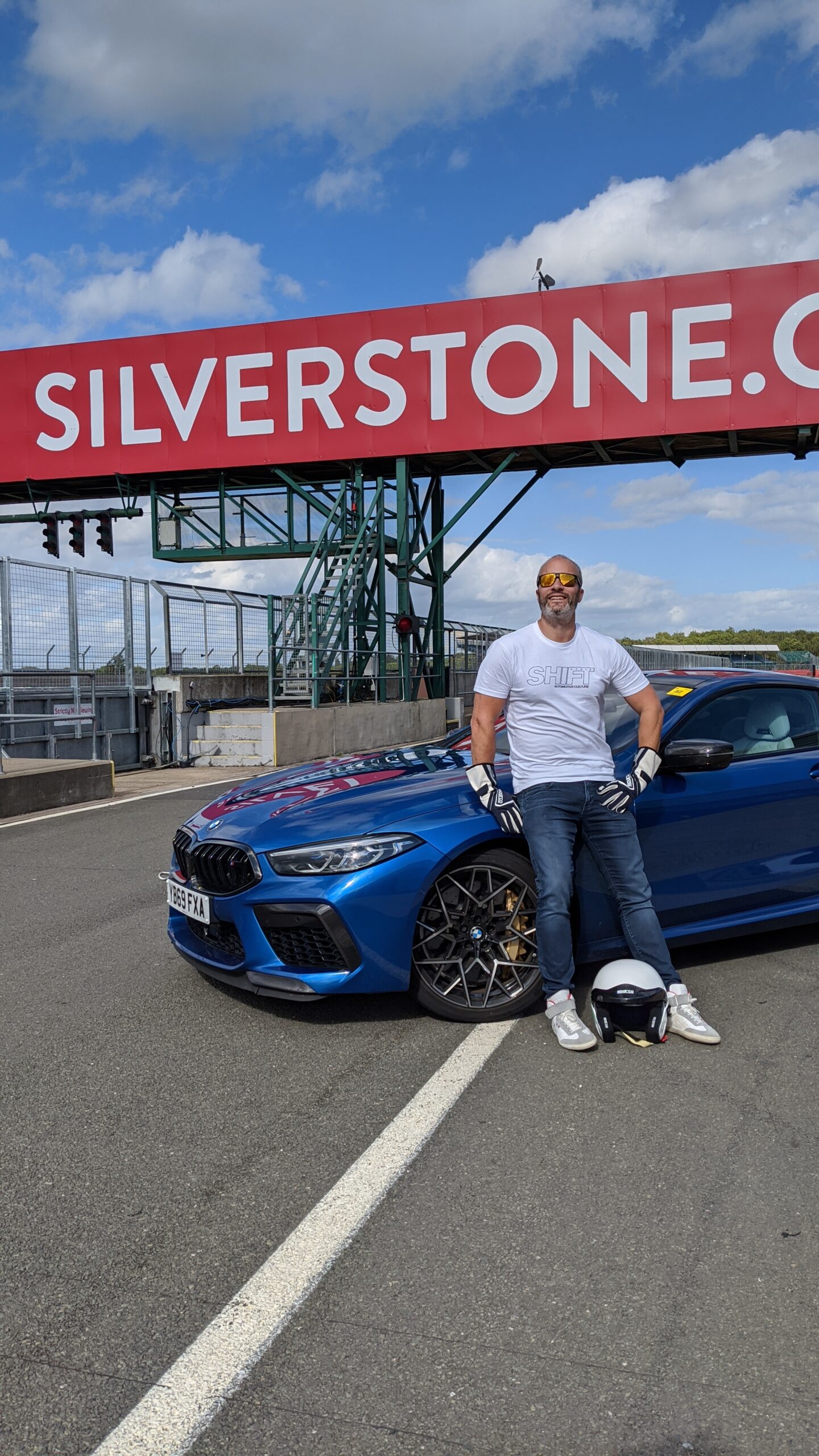 Joe Achilles recently decided to pull a Mat Watson and get his parents in a video. In this video, Achilles put each of his parents in the passenger seat of his G80 BMW M3 Competition and take a few laps around the circuit at Goodwood. The M3 Comp is the sort of car that can pull high speeds and high gs on a race track, which is the sort of car you want when you want to give your parents a bit of a fright.

Goodwood is also the perfect place to do so. It’s a very high speed track, with straights long enough for the M3 Competition to hit over 150 mph. Its corners are also quite high speed, which allowed Achilles to push it hard through some bends, to have some fun with his parents. They handled it pretty well, too. For people that have never gone that fast before, they handled the speed and g-forces seemingly well. Better than most people for their first time on track. 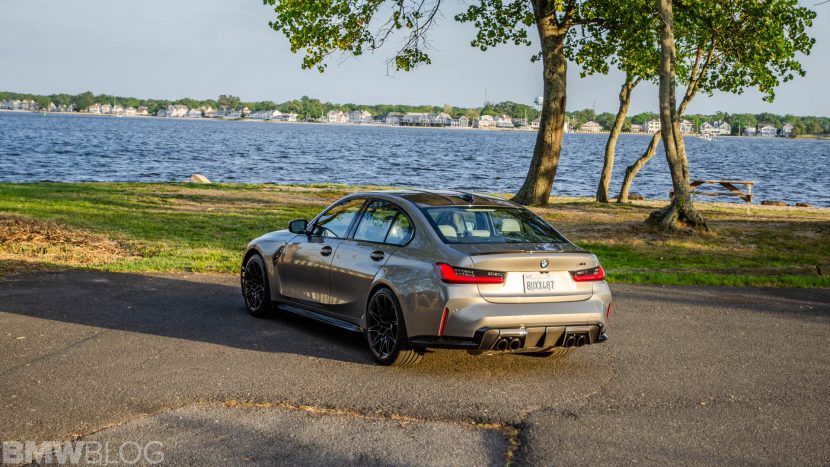 After that, Ben Hyland — the managing director of W2R, a motorsport track day organizer — drove Achilles M3 Competition. Unfortunately, Achilles M3 Competition’s brake pads degraded too much to push the car hard on track anymore. To be fair to the M3’s pads, that track day wasn’t its first and Achilles had already put several thousands of miles on the car in a very short period of time. Many of those miles were hard miles, too. So it’s pads weren’t exactly fresh going into the track day.

The BMW M3 Competition is a great car for daily use and track use for the reasons shown in this video. For starters, it’s bonkers fast, with a 3.0 liter twin-turbocharged I6 making 503 horsepower and 479 lb-ft of torque. However, it can also seat four adults in comfort, allowing an owner to take their friends — or parents — along for whatever crazy ride they way. Achilles is doing a ton with his M3 and it’s awesome to see someone actually use theirs as much as he does.