Video: Group 5 BMW 320i goes racing at the DRM Revival 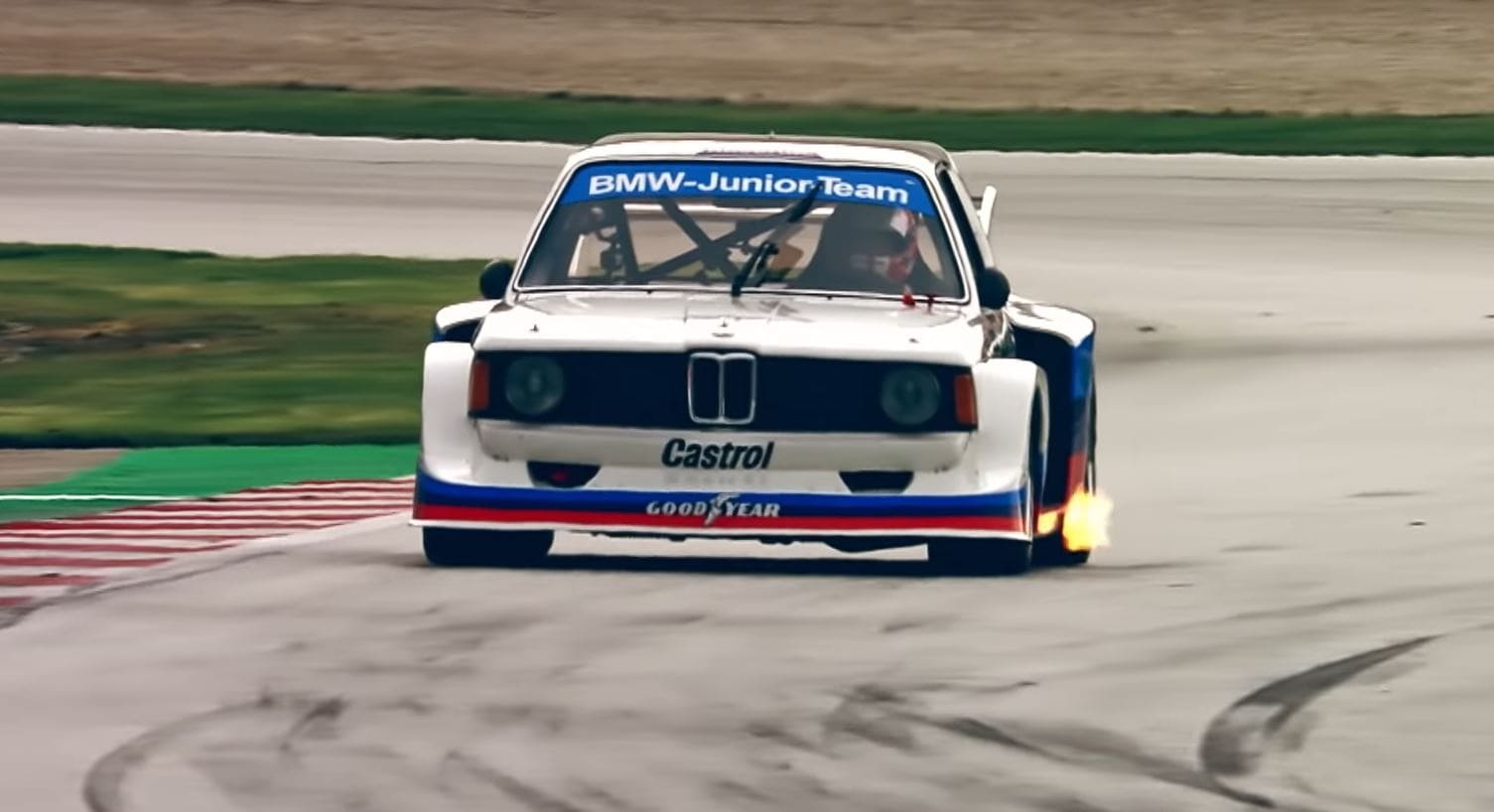 You often can hear people say: racing today is no longer as exciting as it used to be. That seems to ring true to a number of motorsport enthusiasts and, to some extent, it’s definitely true. Back in the days of Group 5 racing, the BMW 320i used to dominate race tracks and even today its design and sheer rawness makes it stand out in the crowd. Back then, the rules were different too, with caution being thrown out in the wind.

For this year’s DRM Revival race, BMW decided to bring this iconic car out to the track and its original driver with it. Therefore, it wasn’t just the BMW 320i that made the trip down to Spielberg, in Austria, but also none other than Marc Surer, the man who used to drive it in Group 5 competitions. The Swiss driver was one of the first people to join BMW’s famous Junior Team. The video below should provide a bit more insight into the car and the driver. 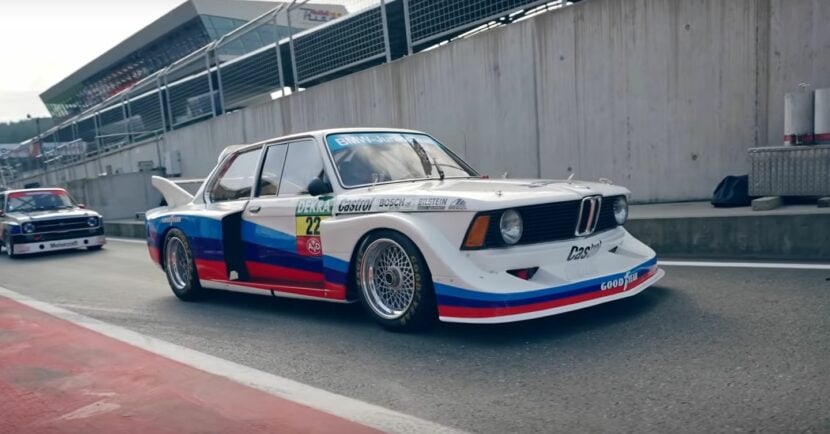 As impressive as the BMW 320i is, you can’t really ignore all the other brilliant models lining up at the starting line in this event. Just taking a walk through the paddock would be a dream come true for so many of us. While Porsches are a rather common sight in such situations, the Ford Escort is a different topic. As a matter of fact, the European Fords that used to race in Touring competitions throughout Germany back in the 50s and 60s are the reason why the BMW M division came to life but that’s a story for a different time.

Getting back to BMWs, the Group 5 320 wasn’t the only Bavarian racer out there either. It was joined by several M1 racers, 2002 Tii, 3.0 CSL and a lot more. Of course, the modern-day cars couldn’t be missing from such an even either. After all, the DRM Revival took place ahead of the real racing planned for that weekend in Spielberg. Walkenhorst Motorsport was on the scene with their M cars and you can check them out briefly in this video as well.