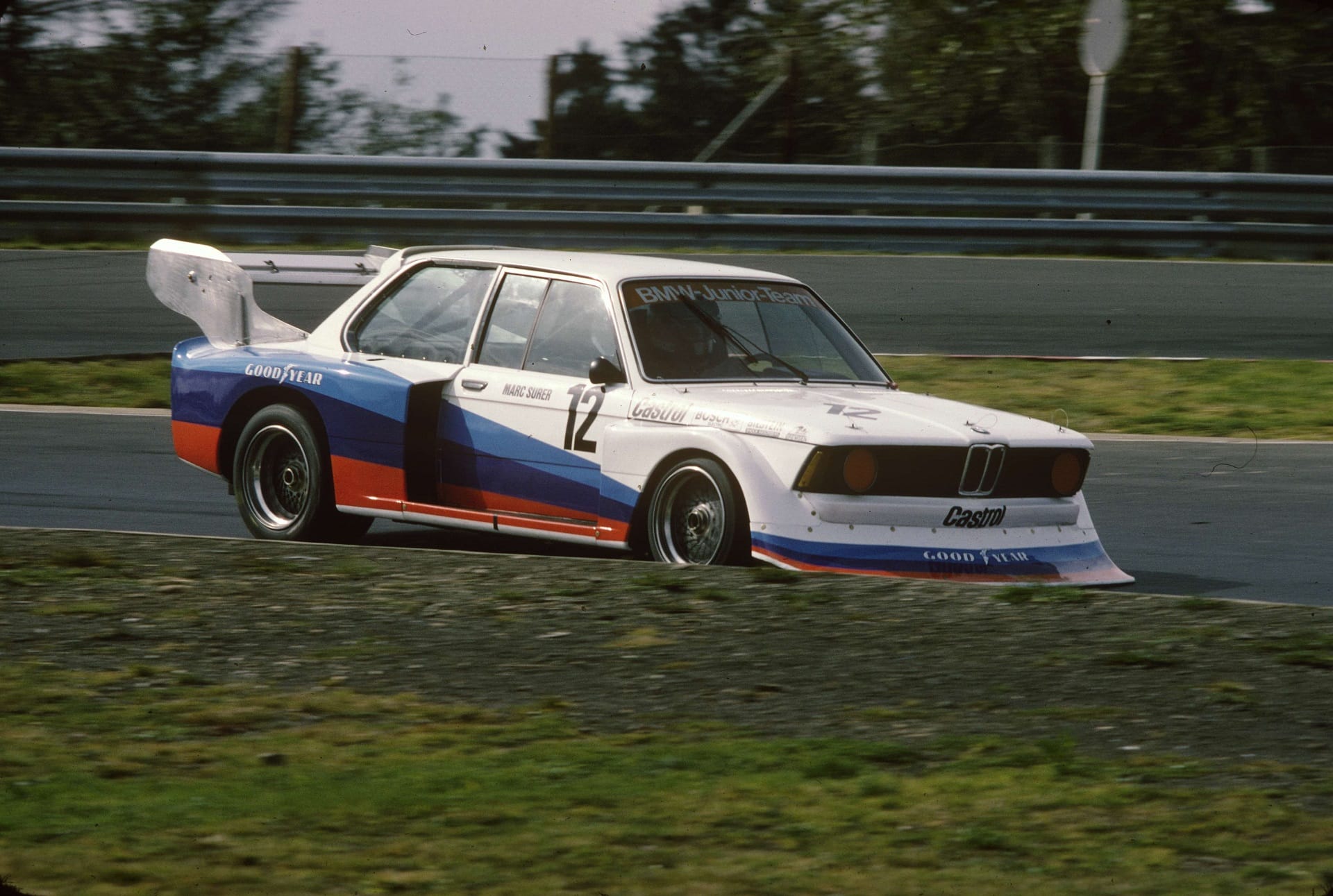 It’s always a joy to watch older BMW race cars do their thing, be it on the track or not. If you’re a fan, you should make sure to be in Spielberg this weekend, as the DTM Classic division will be hosting the “DRM Revival” race. BMW Group Classic will be bringing a BMW 320 Group 5 race car to the event, which will be driven by none other than Marc Surer. The Swiss racing driver will be taking part in the event, behind the wheel of the car wearing the classic “BMW Junior Team” design of 1977.

That would be most befitting for Surer, who was one of the original cadets in the BMW Junior Team back when it was founded. “Some 44 years after starting with the BMW 320 Group 5 as a member of the BMW Junior Team in Zolder, it is a very special experience for me to be amongst the competitors at the DRM Revival,” said the Swiss pilot. However, BMW wanted to mix the old with the new and Surer won’t be alone in Spielberg. 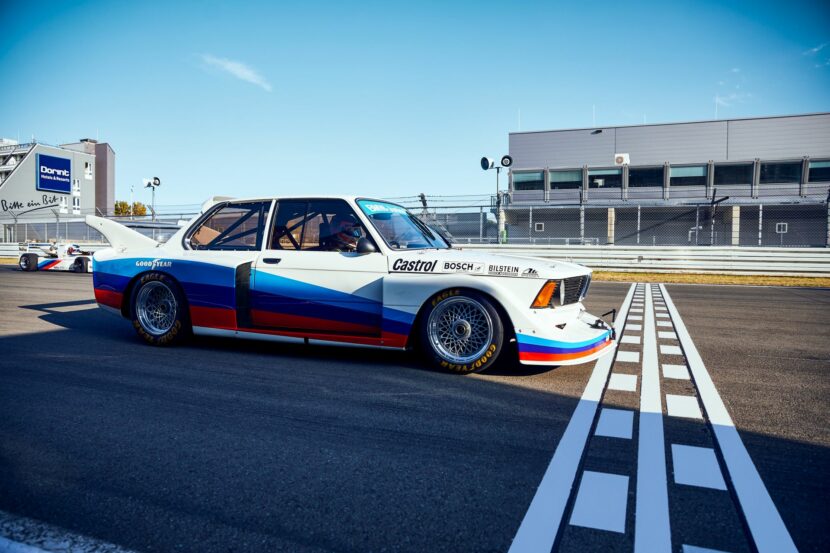 He will be accompanied by the current BMW Juniors Dan Harper, Max Hesse and Neil Verhagen. The initiator of BMW Junior Team of 1977, Jochen Neerpasch, does not intend to miss the spectacle and will also be attending the event. For Norbert Knerr, racing manager of BMW Group Classic, the line-up is historic bridge building:

“We couldn’t have found a better framework to deploy the BMW 320 Group 5. To see Marc Surer at the wheel of his 1977 vehicle at the DRM Revival in Spielberg, accompanied by the current BMW juniors and Jochen Neerpasch, is definitely an occasion that couldn’t be more fitting and emotional.”

The “DRM Revival” organized by DTM Classic will take place during the DTM Racing Weekend at the Red Bull Ring in Spielberg/Austria, being held from 3 to 5 September. The historic vehicles of the Divisions 1 and 2 will, in addition to training and qualifying events, also compete in two races.