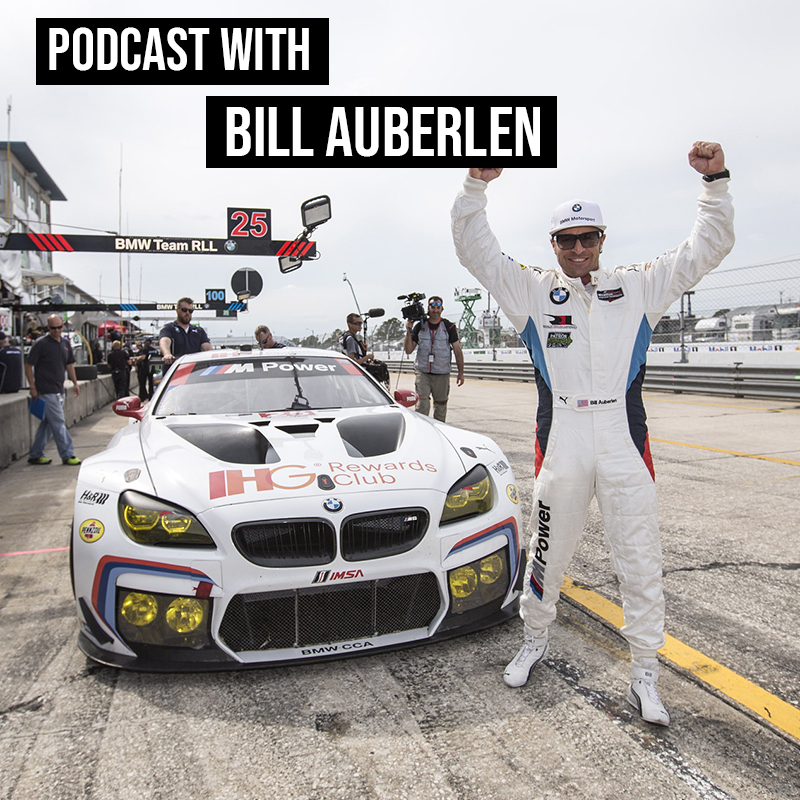 Bill Auberlen is one of the most recognizable names in not just racing today, but BMW racing. Today, he joins the BMWBLOG Podcast to talk about his career and especially his BMW racing career. Bill has driven BMW cars in more races than any other driver in the world. 339 races more exactly, 91 wins and bringing home 4 championships with BMW cars. His career started in the 1970s in motocross before joining the IMSA championship.

From 2014 to 2017, Auberlen drove full-time for Rahal Letterman Lanigan Racing in the IMSA GTLM class of the WeatherTech SportsCar Championship. He first raced in a BMW Z4 GTE then BMW M6 GTLM. He stepped down as full-time BMW driver in GTLM in 2018. During this time, he also raced the Turner Motorsports BMW M6 GT3 in the IMSA GTD class. In 2019, Auberlen returned to full-time competition for BMW, partnering with Robby Foley in the Turner BMW in the GTD class. 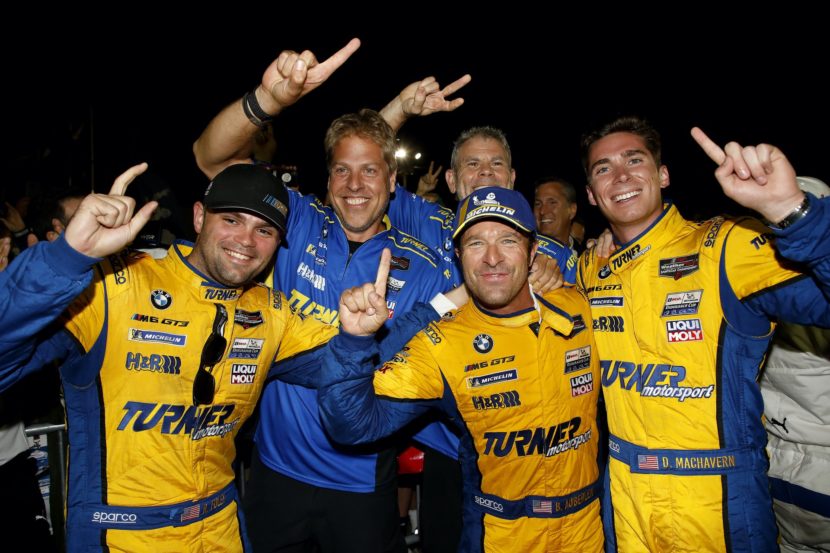 Other competitions Auberlen has competed in during his career include the 24 Hours of Le Mans and the American Le Mans Series (1999-2003), driving a BMW V12 LMR in 1999 and 2000 for Schnitzer Motorsport. So naturally, Bill has a lot to share from his successful racing career. In our podcast, he talks to us about his beginnings in motorsport, driving the legendary V12 LMR BMW racecar, his famous back flip at Road Atlanta, and his astonishing success with Turner Motorsport. At the end, Bill offers some great advice to young drivers who aspire to join the exciting world of motorsports.