BMW M3 Touring Likely to be Automatic and xDrive-Only

Home » BMW M3 Touring Likely to be Automatic and xDrive-Only 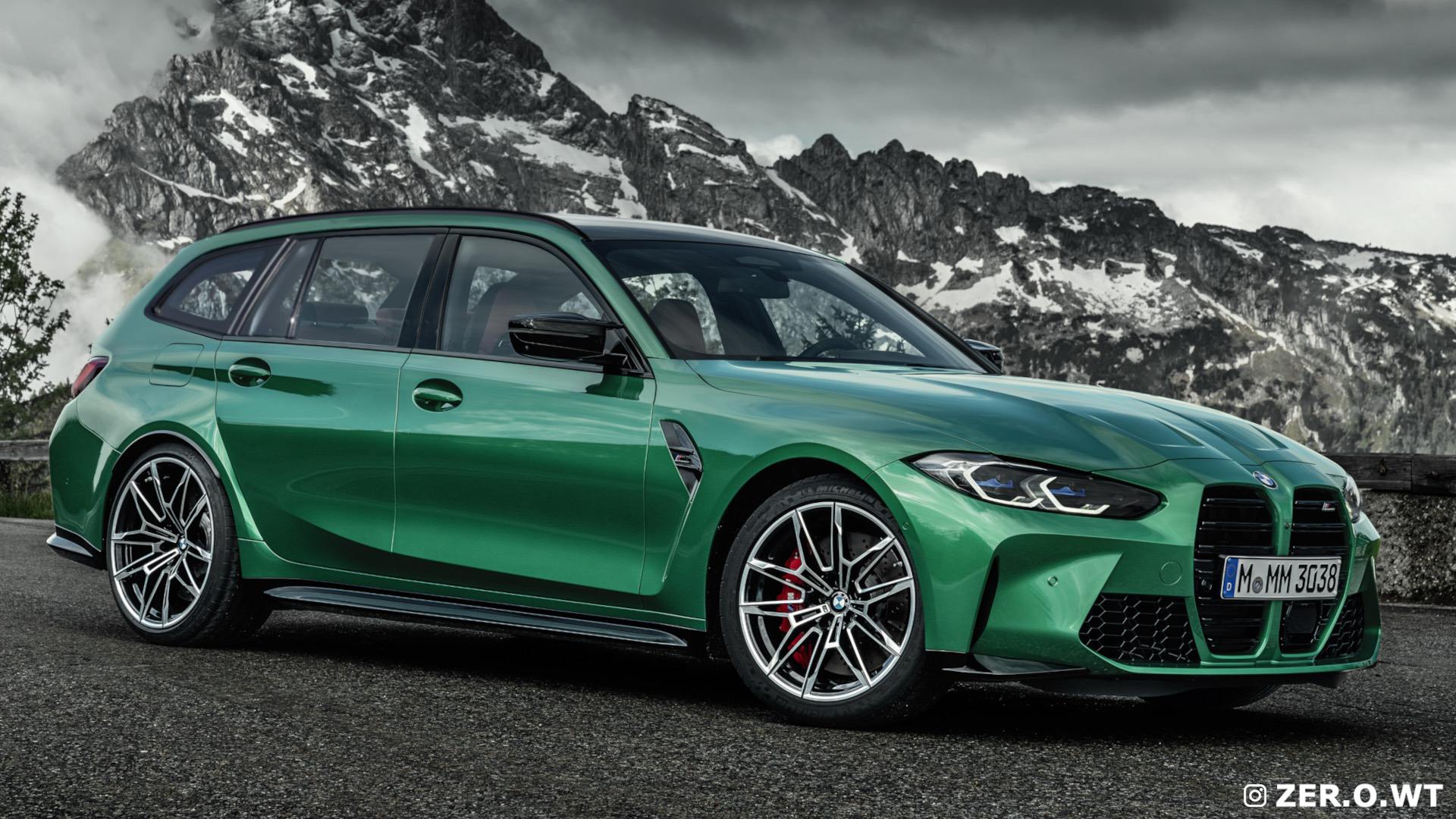 This is a joyous time for car enthusiasts, as a genuine BMW M3 Touring is currently in the works. For the first time in history, BMW is going to be building a long-roof M3 wagon for actual production. It’s not just  a prototype this time, you’ll actually be able to buy one. However, there are going to be some limitations on it, so it’s not going to be for everyone and it’s not going to be as diverse as the rest of the M3 lineup.

According to some of our sources, the BMW M3 Touring is not coming to the US market. This we honestly already knew but we’re hearing that it’s a certainty at this point, due to the cost of homologation for the US market. Remember, the 3 Series Touring isn’t sold in the US, so it would have to go through crash testing and safety evaluations and it’s just not worth it for the limited numbers BMW would sell it in. For those wondering why Audi and Mercedes are selling their performance wagons in the ‘States, both brands sell regular wagon versions of those cars here as well. 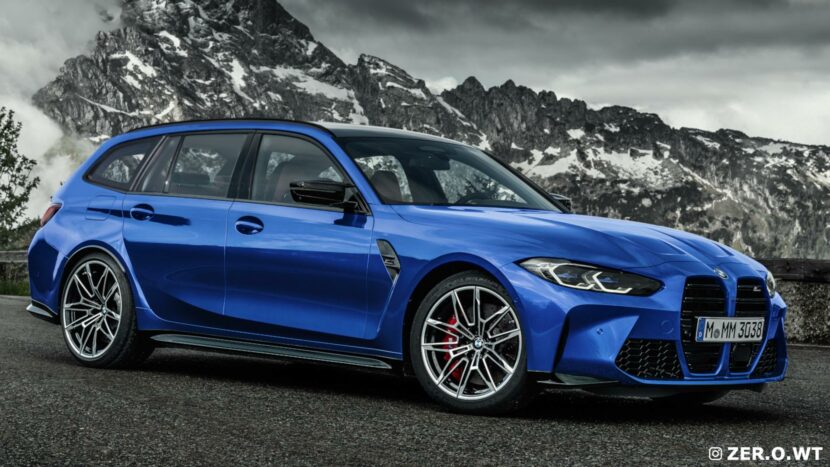 We’re also hearing that the M3 Touring will only come in one configuration; Competition-spec with an automatic transmission and xDrive all-wheel drive.

I know this news will upset most BMW enthusiasts, even if it’s not unexpected. Fans were holding out hope that BMW would have the courage to sell the M3 Touring with a manual, as that would be the absolute ultimate daily-driver sports car. However, that won’t be happening, for a couple of reasons.

One such reason is that BMW doesn’t expect that many people would buy a manual M3 Touring. Most Europeans buy automatic/all-wheel drive cars anyway and that’s especially true with wagons. Which is why all BMW wagons are now sold as such. So the predicted take-rate for a manual M3 Touring just doesn’t make much sense for BMW.

Another reason is that the M3 Touring won’t be sold in the US. The North American market is actually the biggest reason why manuals still exist at all in the M Division lineup. According to our sources, the US market is the largest market for manual M cars by far. Its demand for manuals is the main reason why they still exist. Otherwise, the demand for manuals would be too small for the M Division to keep making them. So without the US market, the M3 Touring won’t have the demand necessary to offer a true manual transmission. 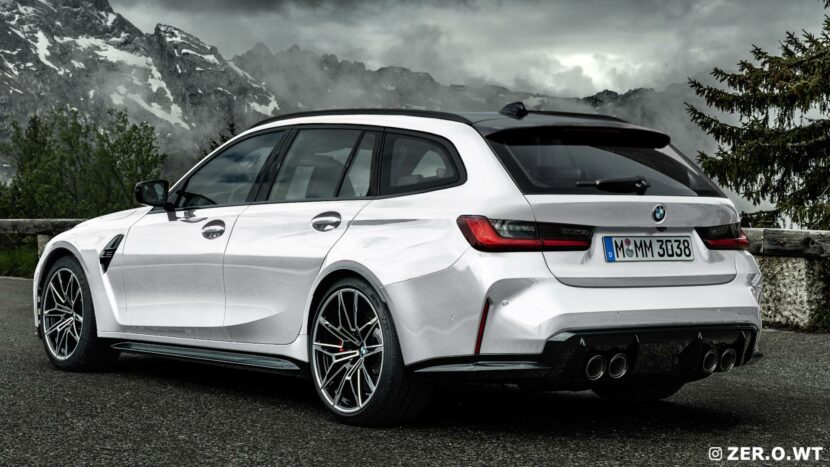 As for the all-wheel drive/rear-wheel drive debate, most European customers prefer all-wheel drive now, especially so with wagons. Plus, being a wagon, the M3 Touring immediately becomes more practical and utilitarian than its sedan counterpart, thus making it more attractive as a daily driver. So for people who live in climates where the weather gets tricky in the winter, which is most of Europe, giving the M3 Touring all-wheel drive makes more sense.

We honestly wish that the BMW M3 Touring was not only coming to America but would be offered in standard-spec; with 480 horsepower, a manual and rear-wheel drive. Sadly, that’s not in the cards. However, let’s just be happy that a long-roof M3 will exist at all.