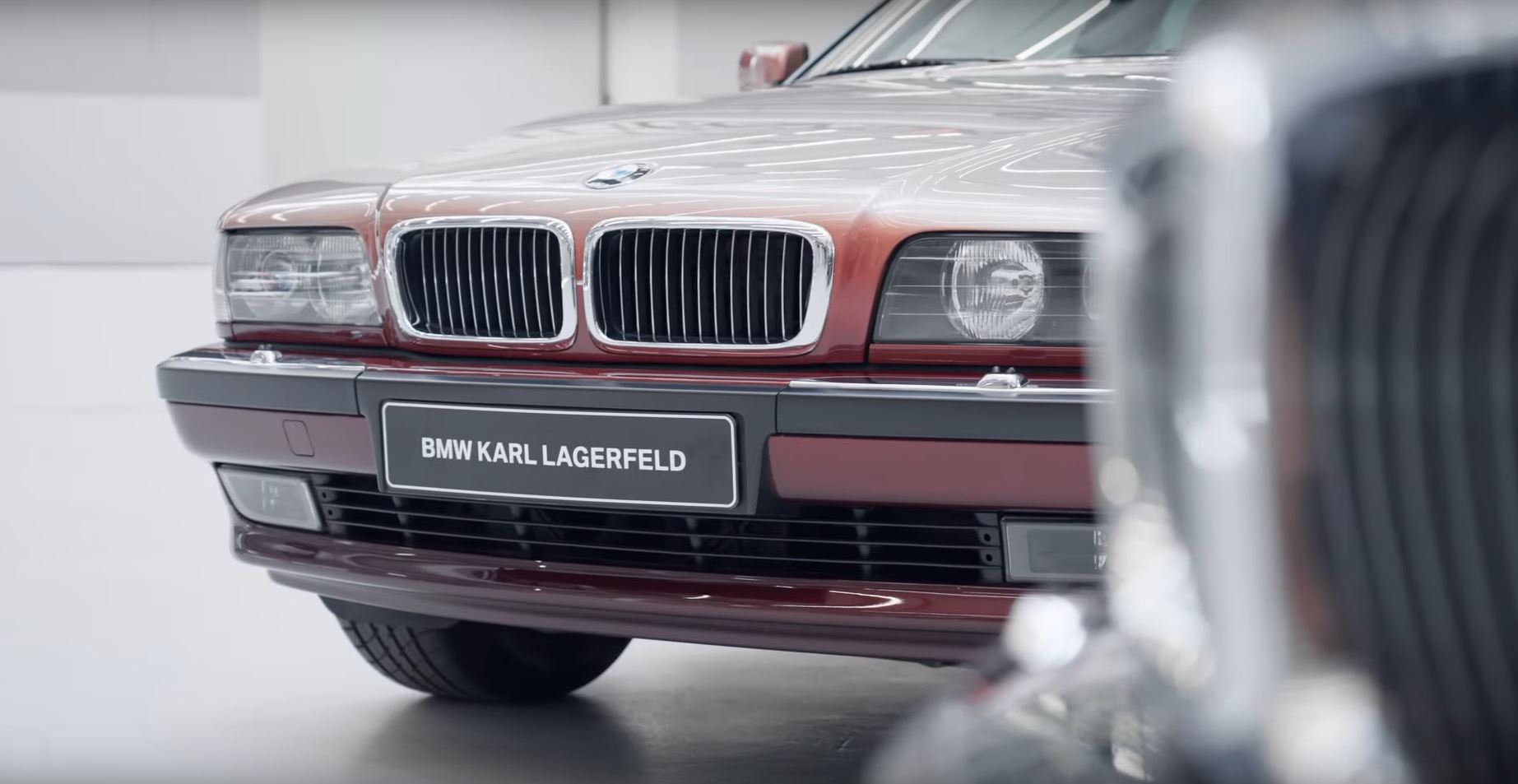 The guys from BMW Group Classic have become experts in time travel. Every time they publish a new video it’s like we’re simply taken back 20-30-40 years to an era that could only be described as ‘automotive heaven’ by some. Today, for all those nostalgic people out there, we’re checking out the iconic BMW E38 750iL. This used to be the flagship car in Bavaria back in the late 1990s, a car that ushered in the latest innovations from BMW.

They were then trickled down to other models in the range, the 5 Series and eventually the 3 Series getting them as well. However, they were always introduced on the 7er. If we’re talking about a 750iL, then you probably already know that under the hood hid a very special engine. It was a 5.4-liter V12 good for 326 horsepower, all of which were needed. That’s because the car weighed around 2 tons. You’ll also notice, if you look closely, how the massive engine was positioned, so that the handling of the car wouldn’t suffer. 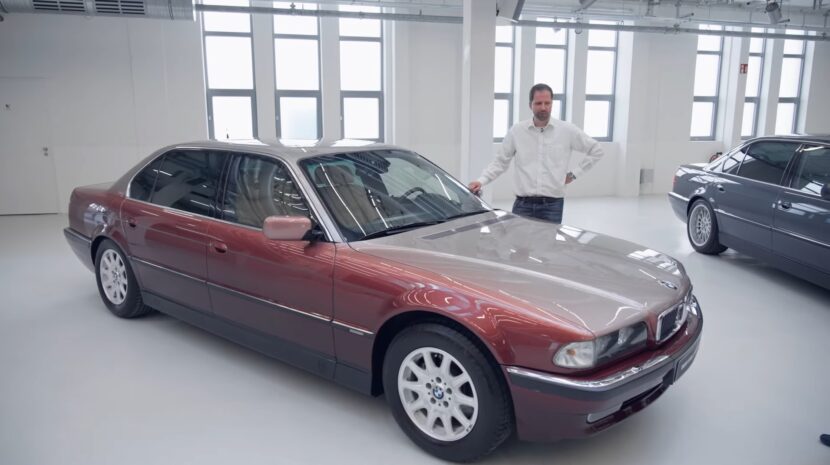 Back in 1998, the 7 Series came with features such as a heated steering wheel, a color display navigation system, a Nokia Communicator and a notice board integrated into the seatbacks. What’s even more interesting is that the BMW Individual division was also active back then and they did create some impressive machines. The guys are even presenting one of them, also a BMW 750iL.

This one was done in a two-tone combination, featuring Canyon Red on the bottom and Nepal Silver Metallic on the top part of the car. This one was actually designed by Karl Lagerfeld for a collaboration with BMW and the Four Seasons Hotel in Hamburg.

Apart from the special design, this particular 750iL also has a lot of technology on board, featuring things like: a fax machine, a VHS player with a screen integrated in between the front seats, for the rear occupants, two telephones and a mini-bar. Even the Cream White Nappa leather looks absolutely amazing. For the finale, we also get a tour of the famous BMW 7 Series used by James Bond back in the day.