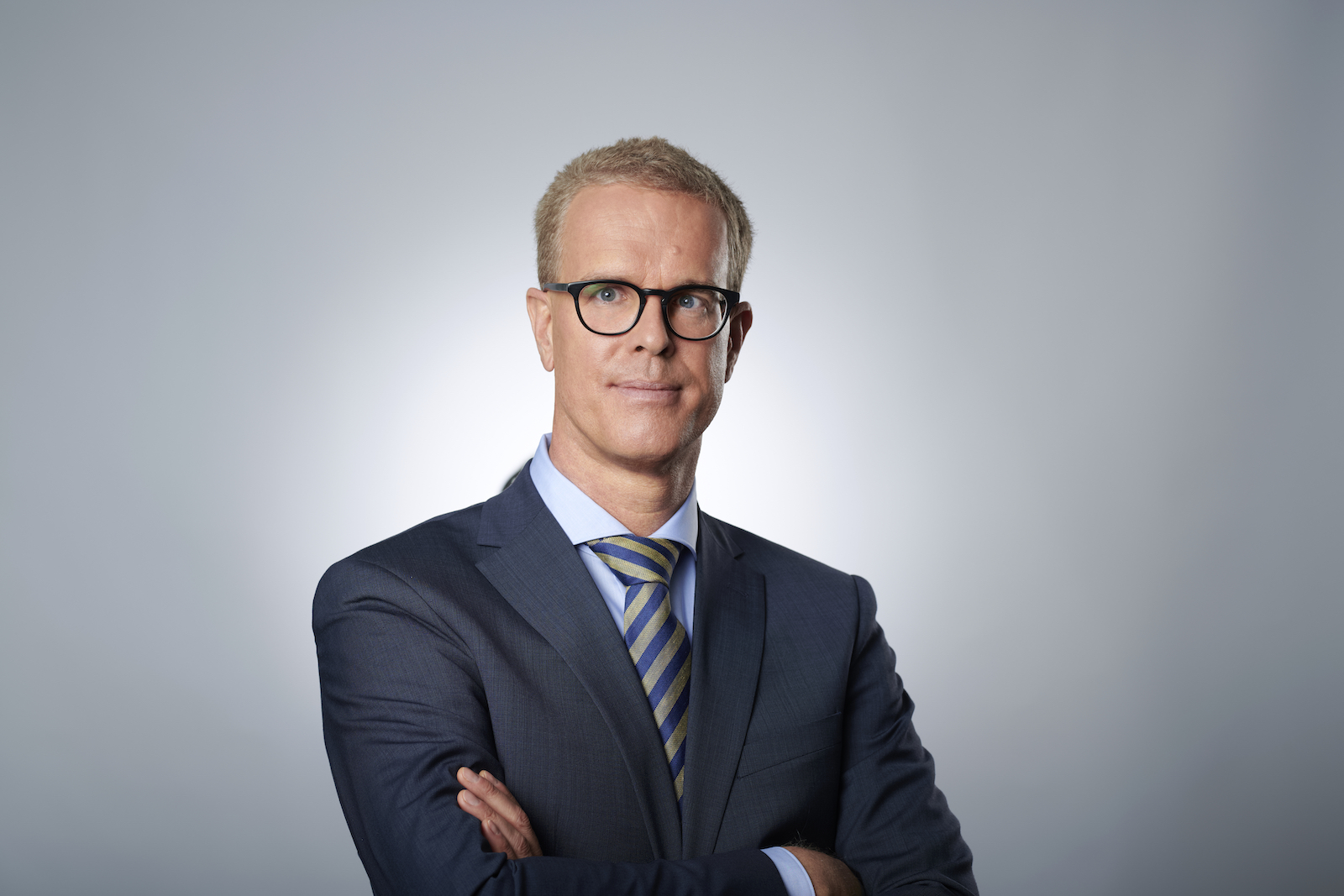 During the 2021 IAA, BMWBLOG sat down for a roundtable interview with Frank Weber, BMW’s Chief of Research and Development, and the man in charge to shape the technical future of the company. Not an easy task, especially considering the volatile times we live in and the major transformations that take place in the automotive industry.

Among many interesting topics, such as sustainability and Life Cycle Assessment (LCA) on product’s entire life cycle in terms of sustainability, we also talked to the R&D boss about the 2025 launch of the Neue Klasse architecture. The new platform was announced a few months ago as BMW’s answer to competitors’ electric-first architectures. 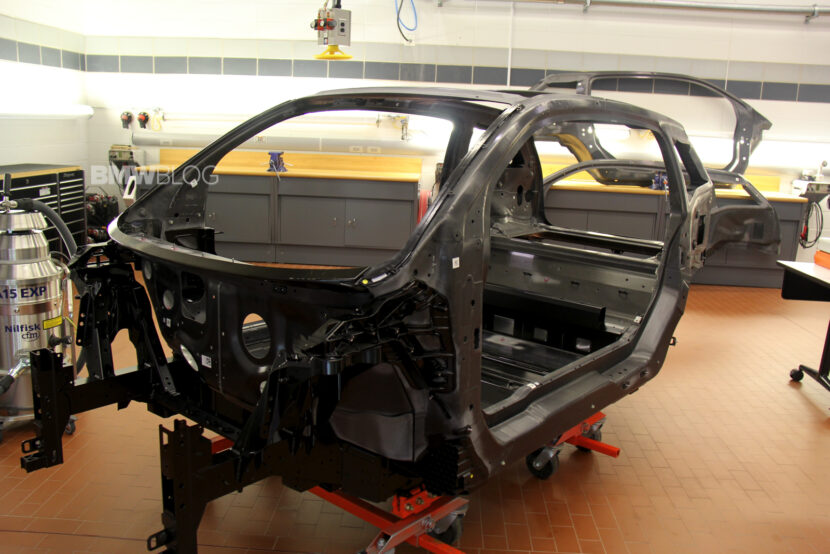 Of course, this is not BMW’s first electric-focused architecture. The BMW i3 was born in 2010 as a purposely-built electric car on a very expensive carbon fiber platform. But compared to the i3 which was and still is a niche car within the BMW lineup, the Neue Klasse will take a different path.

“What is clear is that Neue Klasse is not like BMW i3,” Frank Weber, BMW Chief of Development tells us. We [will] go into the biggest segments we have worldwide, 3 Series and X3 from the beginning. Steep ramp up,” added Weber. “But what you will notice is that we can’t take all of our volume immediately onto the new platform. Neue Klasse is about transforming BMW and the core of BMW onto this new architecture.”

Neue Klasse (NK) will also see the introduction of Gen 6 batteries that will use fewer rare materials and rely more on recycled nickel. The next-gen packs will have greater energy density and improved recharging capabilities along with a modular setup, thus making them ideal for a great variety of EVs.

According to a previous statement by BMW CEO Oliver Zipse, the NK platform will be used for at least 15 years or as much as 20 years, meaning it could be discontinued around 2045 at the latest.

It comes as no surprise that the 3 Series and X3 are the first in line to jump onto the EV-centric platform. The G20 3 Series is due for a facelift in 2022 which means an entirely new model will be available as early as 2025. The X3 might have a slightly longer production run than usual, considering that the facelifted X3 was just announced. So from a marketing and sales perspective, it only makes sense for the two models to lead the way.