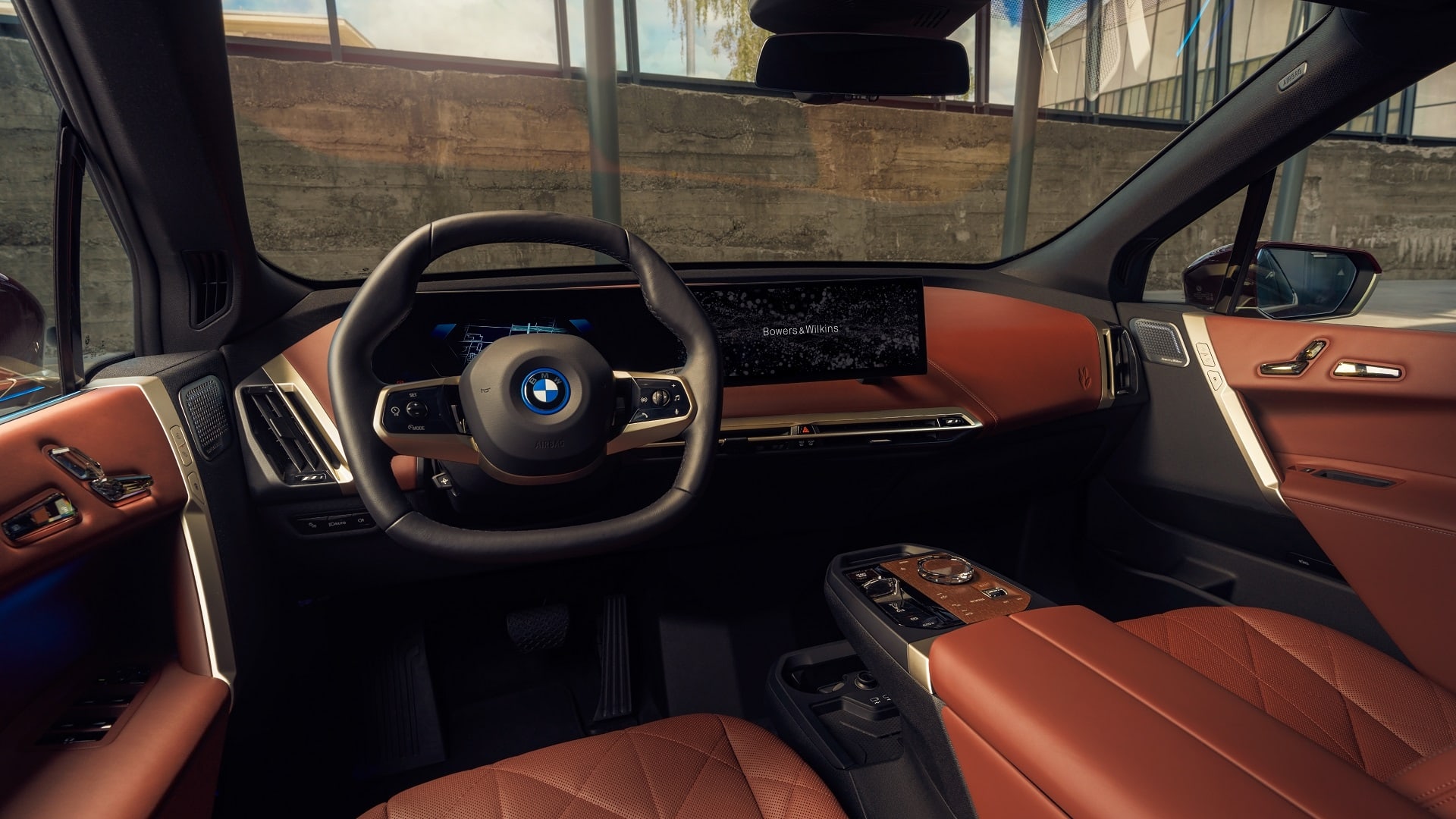 Show in front of a rather large crowd at the Munich IAA Mobility auto show, the BMW iX is, without a doubt, one of the more important cars to come out of the capable hands of the Bavarian company in recent years. It will not only bring the whole group into the new electric age but it will do so with several technology premieres for BMW. A lot of those premieres will not be related to BMW alone but to the entire industry.

One such example will be the Bowers & Wilkins sound system. The British brand worked closely with BMW engineers to create a truly bespoke audio experience for those customers bold enough to pay the extra for the top of the range sound system. According to Bowers & Wilkins, the BMW iX has the most advanced sound quality found in a car, the main goal of the development team being to deliver an audio experience that feels as though you are there with the artist in the studio. This concept is called ‘True Sound’ by the B&W people. 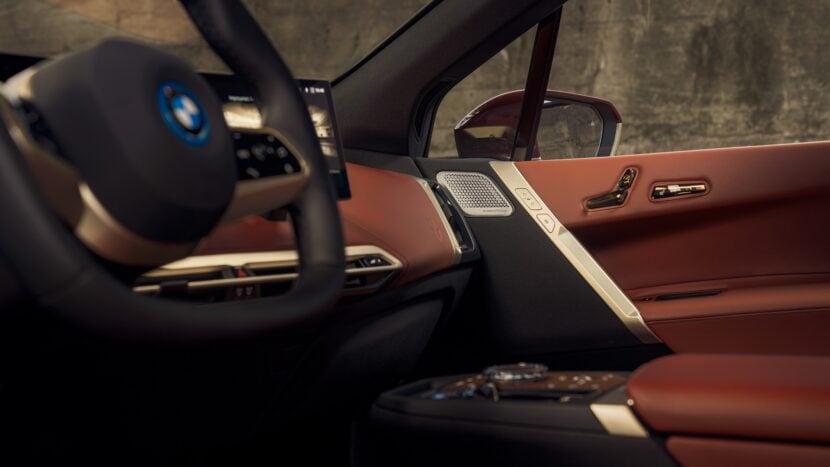 To this end, the BMW iX will be the first fully electric car to feature Diamond Dome tweeters, as found in Bowers & Wilkins 800 Series Diamond loudspeakers. They feature the trademark  Nautilus swirls which are basically spiraling channels behind the tweeter domes that dissipate reflected sound waves that emanate from the rear of the drive unit and limit distortion. The tweeters are covered with brushed stainless-steel covers with a laser-etched logo and a discreet lighting effect, and the door speakers are discretely hidden behind acoustically optimized fabric to keep the minimalist interior theme of the BMW iX intact.

In total, there are two Diamond Dome tweeters, three Aluminum Dome tweeters and five Aramid Fiber midrange speakers mounted as high as possible within the light, spacious cabin. A further eight speakers are integrated into the front and rear headrests, which can be individually adjusted to create a truly personalized audio experience for each passenger. For the first time, four bass speakers are joined by 4D Shakers that are strategically positioned within the interior to produce a rich bass experience even at low volumes.