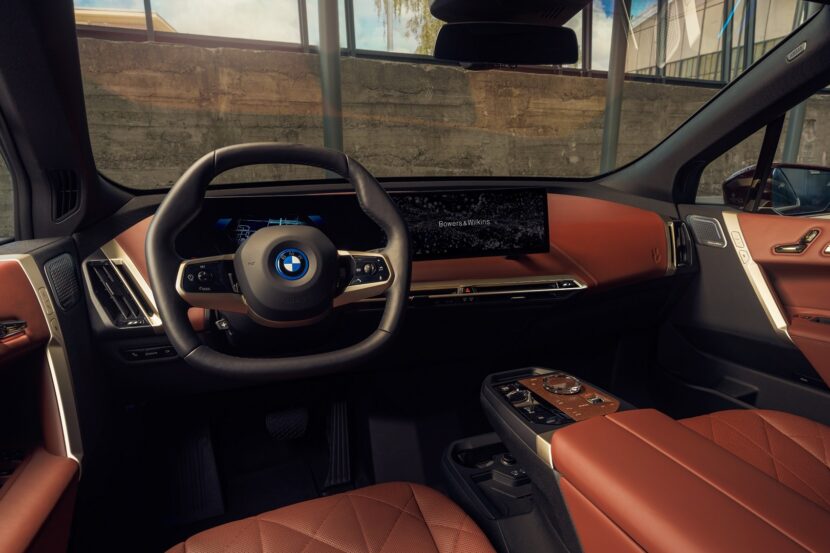 Show in front of a rather large crowd at the Munich IAA Mobility auto show, the BMW iX is, without a doubt, one of the more important cars to come out of the capable hands…

The BMW iX is bound to become the technology flagship model in the range of the Bavarian car maker, when it will finally arrive on the driveways of future customers. That doesn’t refer solely to… 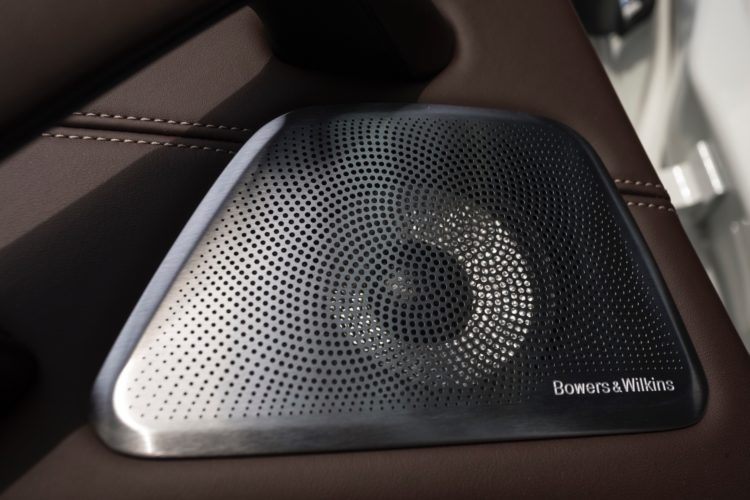 BMW’s Bowers & Wilkins is worth the price for audiophiles

For ages, BMW has used Harman Kardon for its premium speaker upgrade. My little old E36 had H&K speakers, way back in 1996 and BMW still uses the brand today. But BMW also uses a…

Once the new BMW G30 5 Series was launched, the Bavarians celebrated a couple of premieres. This would be the first time a 5 Series was fitted with a Bowers & Wilkins sound system and… 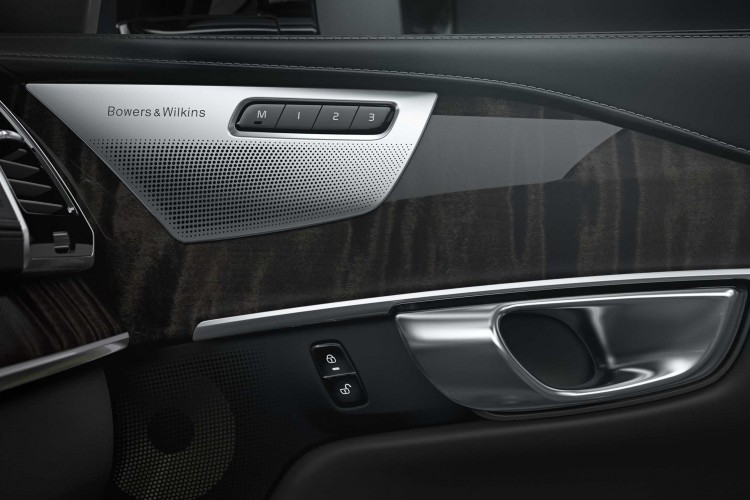 According to our sources, the next generation G11 BMW 7 Series will get a new audio system. The new high-fidelity system is designed by British maker Bowers & Wilkins. Currently BMW uses audio systems from…