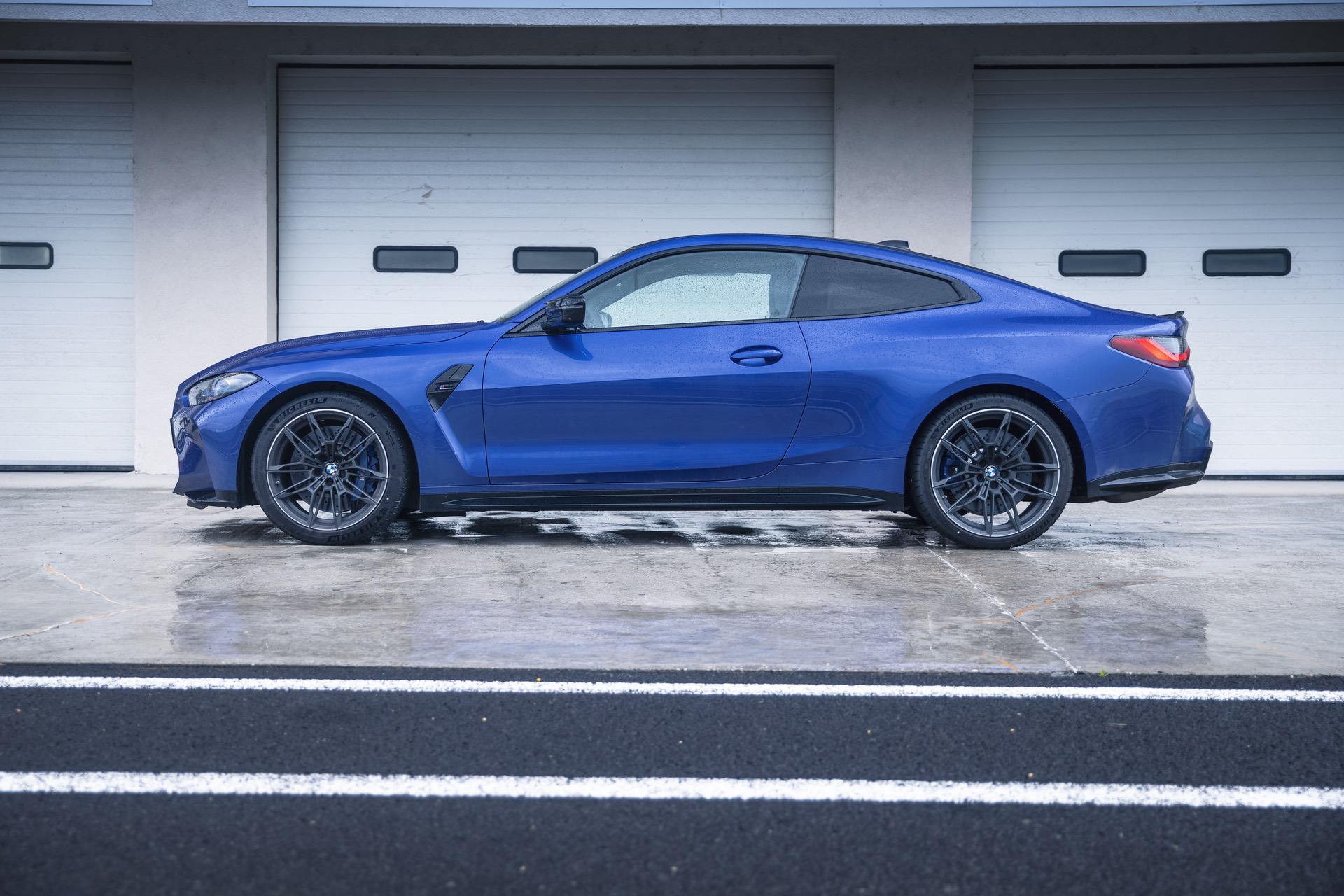 It may sound strange, as we’ve already grown fond of the M4 badge, but this model has been around only for about seven years. It’s already in its second generation but it’s really just starting off. As for the M3 Coupe that it replaces, that model has far more history behind it. However, once the M4 was launched, a lot of changes happened in this space, including dropping the naturally aspirated mills we’ve grown used to over the years.

So, how much of a difference is there, between the last generation M3 and the new generation M4? The guys from CarLegion wanted to find out and they got these two cars together to straight up drag race them. What’s even more interesting is that both of them are manuals. Therefore, while the specs might seem to favor the M4 on paper, it may all come down to driver skill, since both will struggle to put the power down through the rear axle. 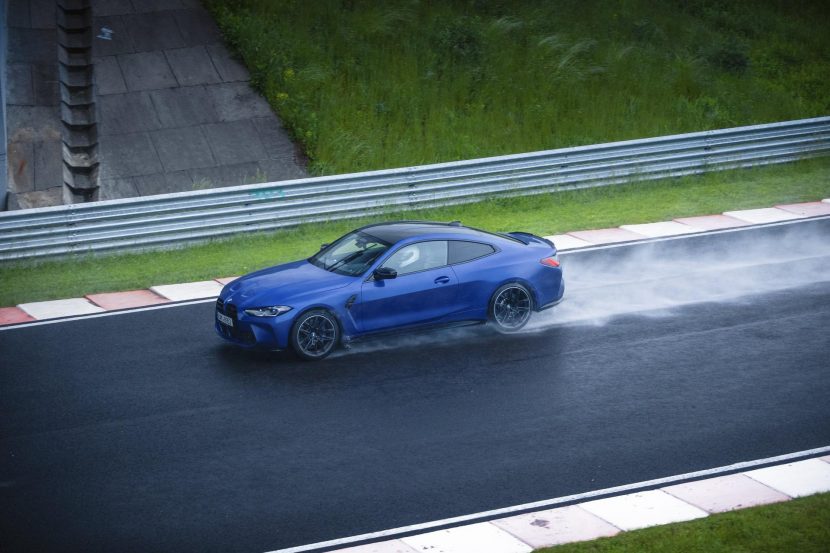 As a matter of fact, you would be inclined to think that the M4 will be the trickier car to launch, as it has more grunt under the hood. With 480 PS and 600 Nm of torque, it is vastly superior to the 420 PS and 400 Nm of the E90 M3. The magic of turbocharging at work. However, the M4 has another strong ally in its corner, namely its newer traction control technology. This could make all the difference in the world, as it could allow the newer car to put the power down better.

As it turns out, the difference between them is so big, that the driver doesn’t matter that much at the end of the day. For example, in the roll 50km/h race from 2nd gear, the driver of the M4 completely misses a gear and still wins in the end. It’s quite interesting to see how these two compare.