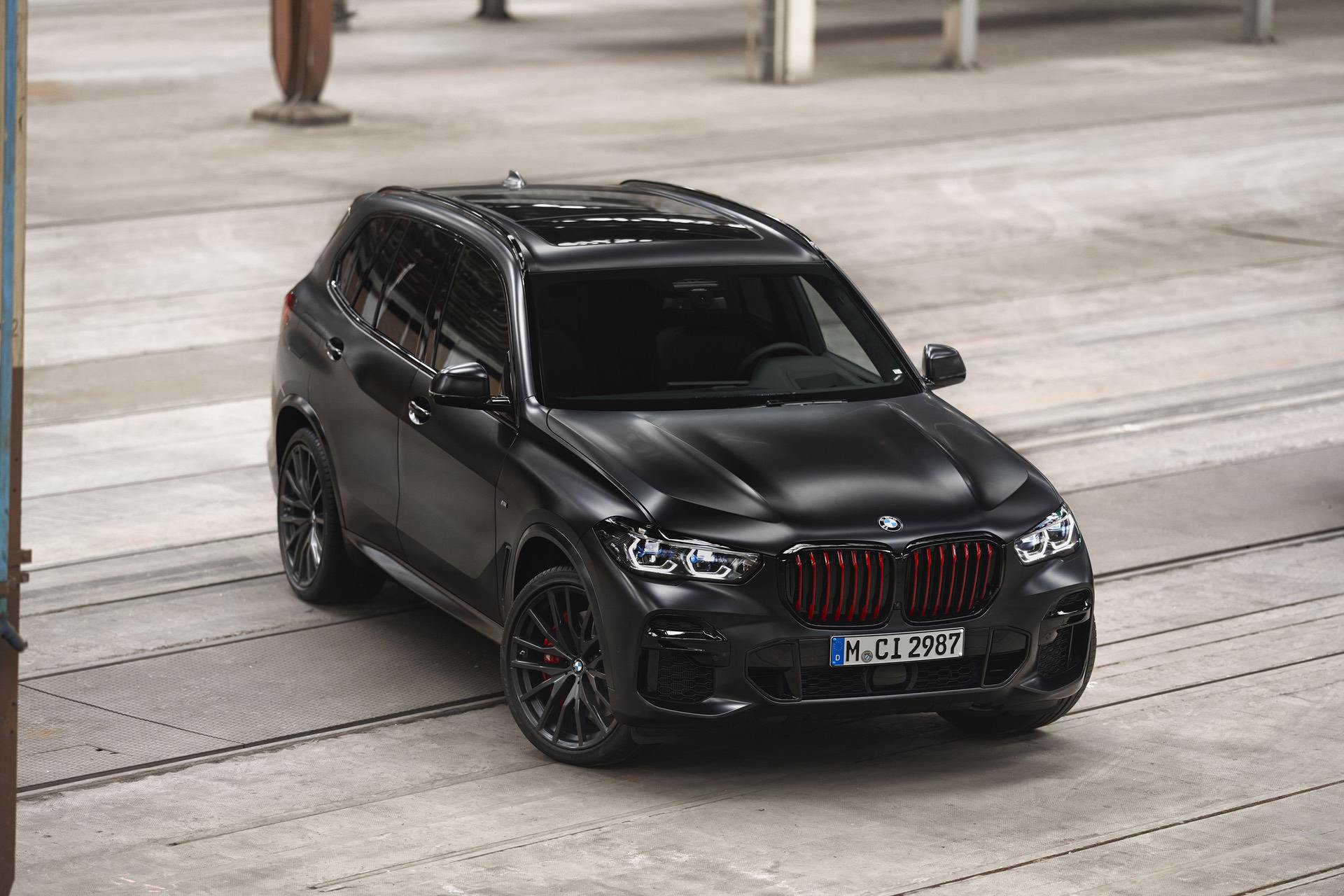 When you’re good at something and especially when you’re at the top, a lot of challengers will arise to make sure you don’t get too comfortable. In the automotive industry, certain brands will always have to fend off others, and BMW and Mercedes-Benz are just two of the names that know it too well. The premium German manufacturers were ahead of their time back in the late 1990s and early 2000s, when they released their first mid-size SUVs in the shape of the X5 and ML-Class respectively.

Now everyone wants a piece of that pie since the German automakers are still dominating the market with their cars. The latest contender to throw its name in the ring is the Genesis GV80. Genesis as a brand has some really high hopes right now. The premium arm of the Kia-Hyundai conglomerate is doing rather well in terms of sales. And especially in the reliability rankings. However, is that, combined with an aggressive pricing strategy, enough to make it a true alternative for the X5 and GLE? 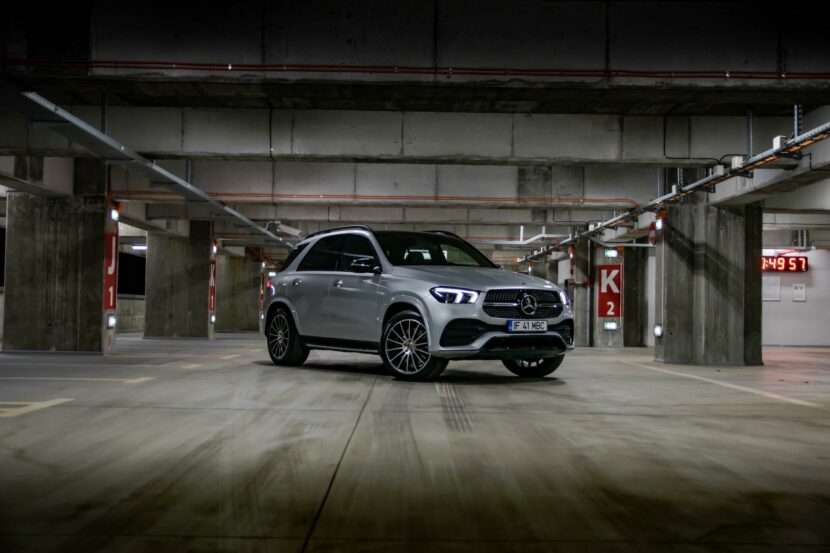 Yes and no. The guys from Edmunds set up an interesting comparison between the three and the GV80 had some drawbacks. For starters, it’s considerably smaller inside than the other two, people over 6-feet probably not being the ideal height to drive the crossover. Then there’s the interior quality. Unlike the other two, the GV80 has a lot of plastic inside and it’s not even necessarily of the best quality.

In terms of driving, according to the reviewers, the Mercedes-Benz GLE has the best standard setup but if you choose your settings carefully in the BMW X5, it can outshine it. As for the GV80, let’s just say it’s not really up to par in terms of dynamics. On the comfort side of things though, it does really well. In the end though, there’s only one winner here. You’ll have to watch the video to find out which one though.