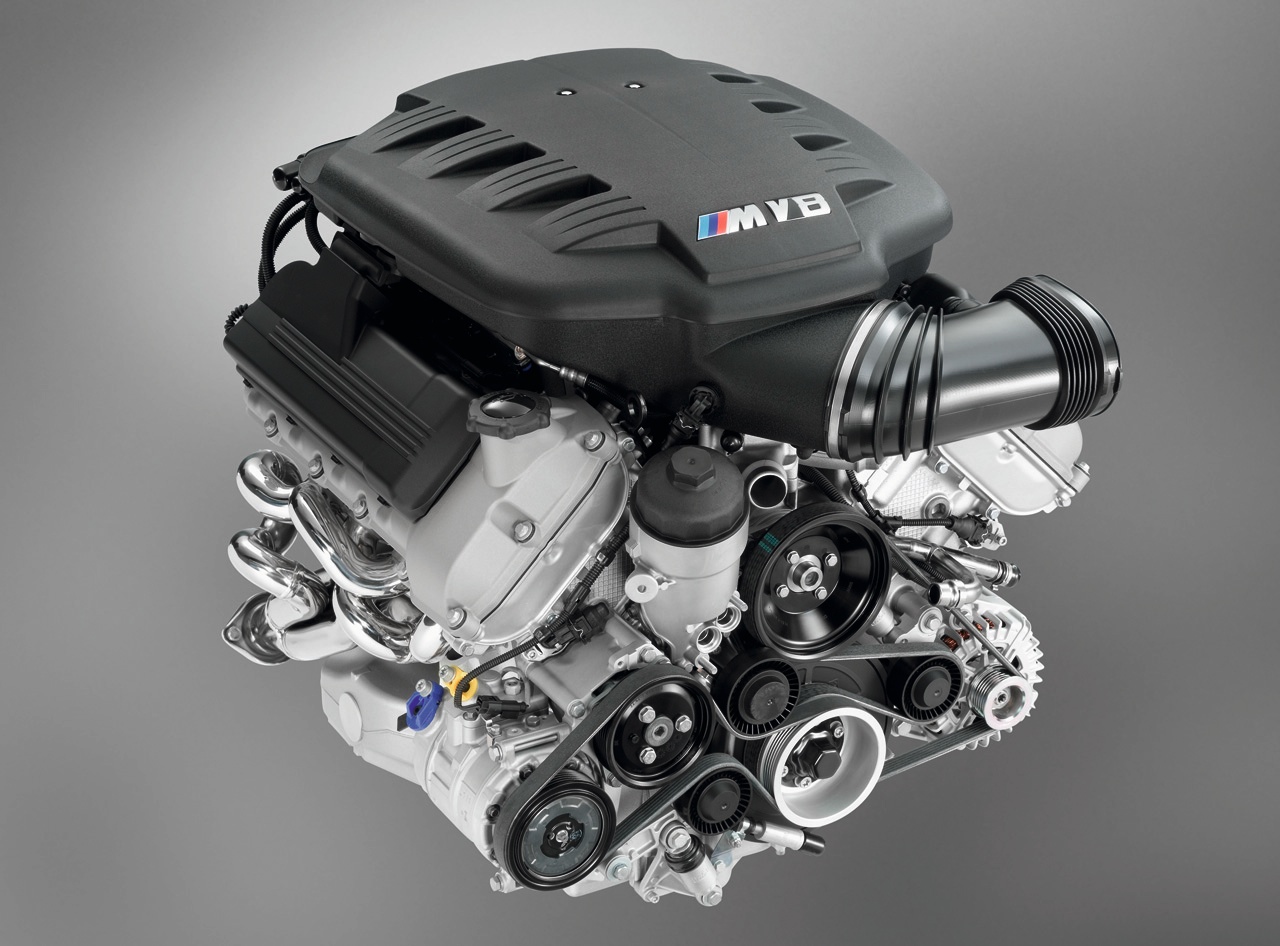 One of the main issues everyone knows about when it comes to BMW’s highest revving engines has a lot to do with rod bearings. They usually give up after a while and turn owning an S65 or S85 engine into a proper adventure, one where you never know what will happen next. Most owners will recommend you to change them once in a while, just to be safe. That’s because, if they fail, you’re going to need a brand new engine. And those things are expensive.

The guys from Evolve Automotive decided, for some reason, to buy a rather old BMW E92 M3. Old might actually be an understatement here. This car, has no less than 152,000 miles on the clock. That’s almost 250,000 kilometers. They also bought it a bit blind, as in they don’t really have an extended history on it. All they have is the maintenance history up to about 80-90,000 miles which is not ideal.

Now, they decided to take the engine apart, to see whether the rod bearings have been changed or not and whether they need a new set. That’s mainly because, a car reaching 150,000 miles with the original bearings is rather rare. And yet, to their surprise, this particular M3 had the originals still on. They were almost completely worn through but they were still hanging on nevertheless. Luckily, they got in there just in time to change them out.

Of course, they also found other issues under the hood as well. For a car with so many miles on the clock, that’s only natural. They had to change the engine mounts, they’ll need to work on the rocker covers and other stuff. Overall though, it’s impressive to see rod bearings lasting so long. That shows that the car was rather well maintained, with oil changes done on time. Maybe there is still hope for these engines after all.