VIDEO: What Does the G80 BMW M3 Competition Sound Like without OPF?

Home » VIDEO: What Does the G80 BMW M3 Competition Sound Like without OPF? 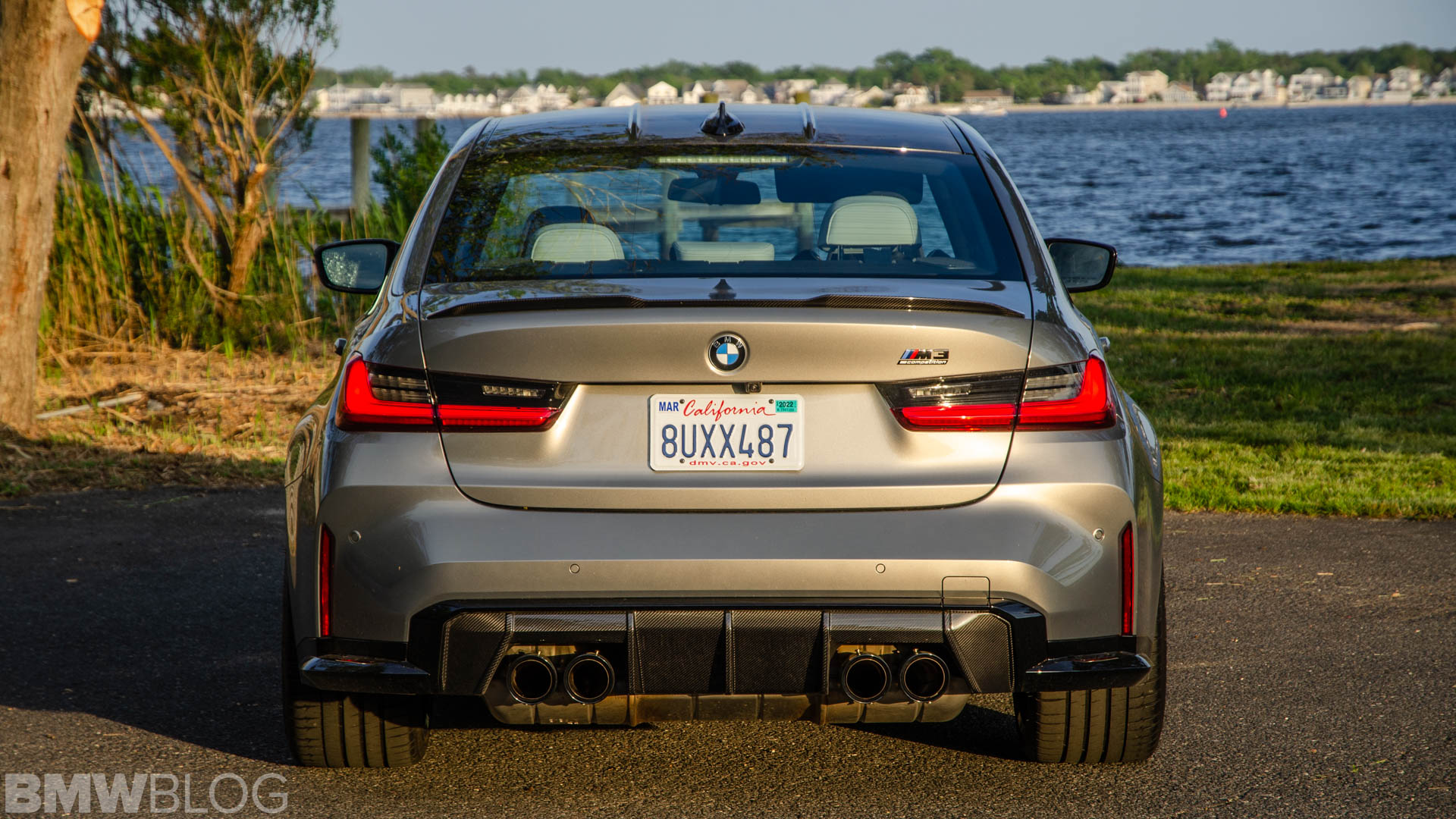 Along with Joe Achilles, another YouTube channel that owns a G80 BMW M3 Competition and is actually using it is AutoTopNL. In a previous video, they tuned their stunning Zanzibar Metallic M3 Comp to make quite a bit more power. In this new video, they modify it to sound better, something that’s arguably just as important.

From the factory, Euro-market M3s are known for sounding less than stellar. Reason being isn’t to do with the engine, which we know can sound great, but with European emissions regulations, which require OPF particulate filters on all factory exhausts. Those OPF filters drastically rob a car’s exhaust note. Which forces many enthusiasts to look to the aftermarket to find a solution.

AutoTopNL took their BMW M3 Competition to CT Automotive, who cut out both the OPF filter and the mid-pipe silencer and put in their own mid-pipe. The rest of the exhaust remains the same but it still sounds significantly different. Even with a mostly stock exhaust, the deletion of the OPF and silencer make the G80 BMW M3 Competition sound much louder. It also now has far more automotive flatulence than before, which each rev ending in what sounds like distant gunfire. 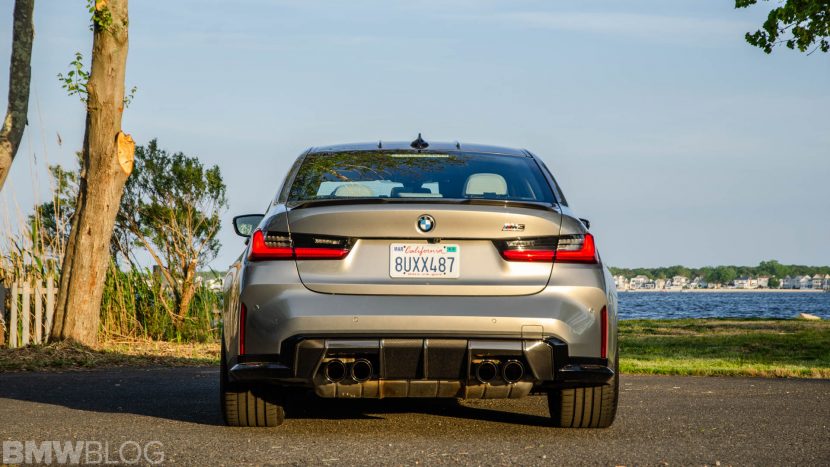 Does it actually sound better? Yes, it does. It’s not a drastically different noise, as most of the exhaust is still the same, but it’s quite a bit louder and it allows the M3’s S58 engine to really sing.

Engine sound is a huge part of the experience of a sports car. If you’re not interested in engine/exhaust noise, get an EV. So when a great engine’s noise is hamstrung by particulate filters, it can sound pretty shabby. Thankfully, a quick trip to a local tuner can fix it all for you. Though, it doesn’t help the baby polar bears much, does it?