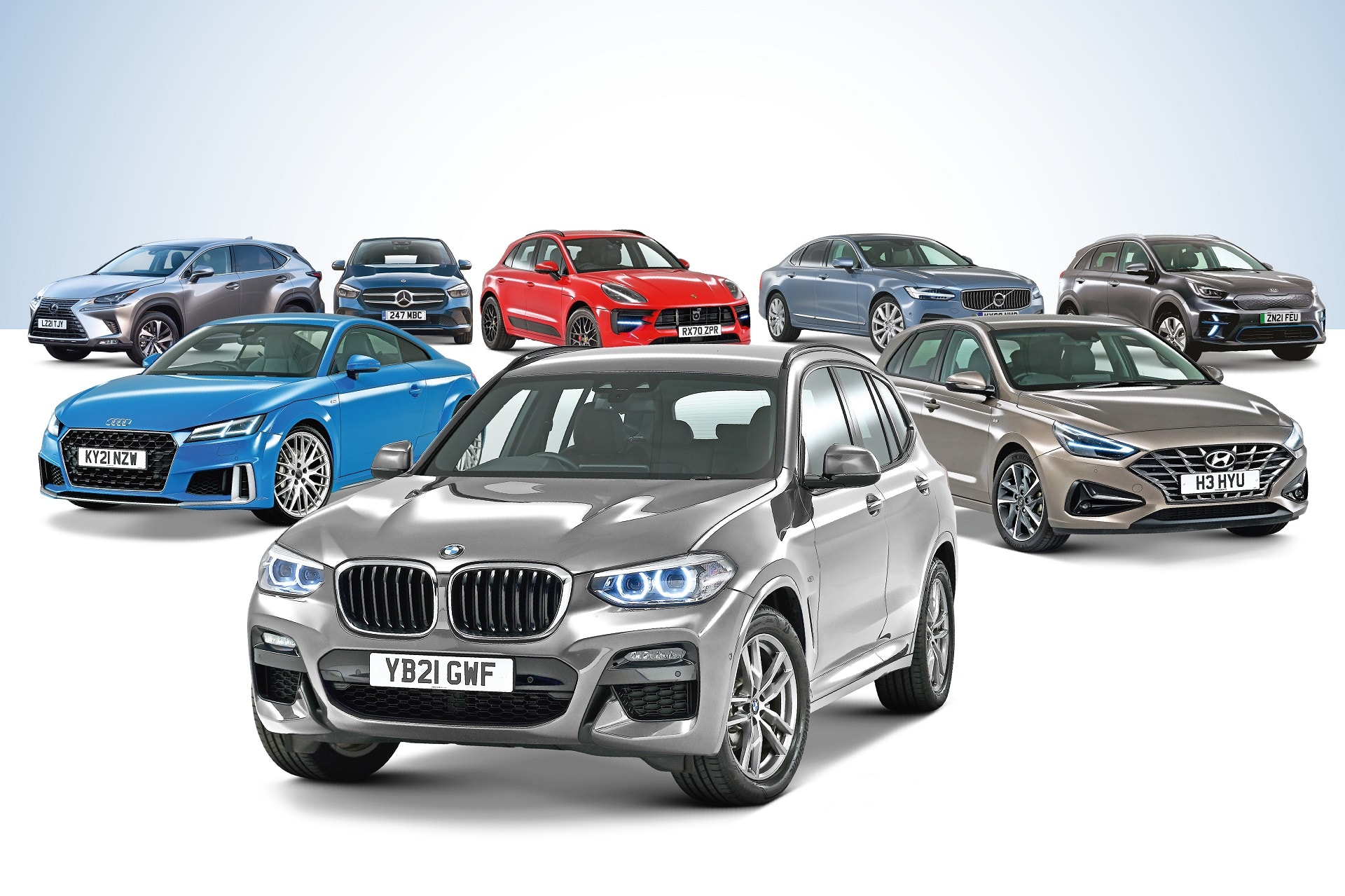 The people from What Car? magazine carried out a study in the UK, trying to figure out which brands and models are the most reliable, divided by class. Their research took into account the answers provided by some 16,000 owners, driving cars made in the last five years. Unsurprisingly, the most reliable brand overall turned out to be Lexus. However, BMW also took home some valuable titles. 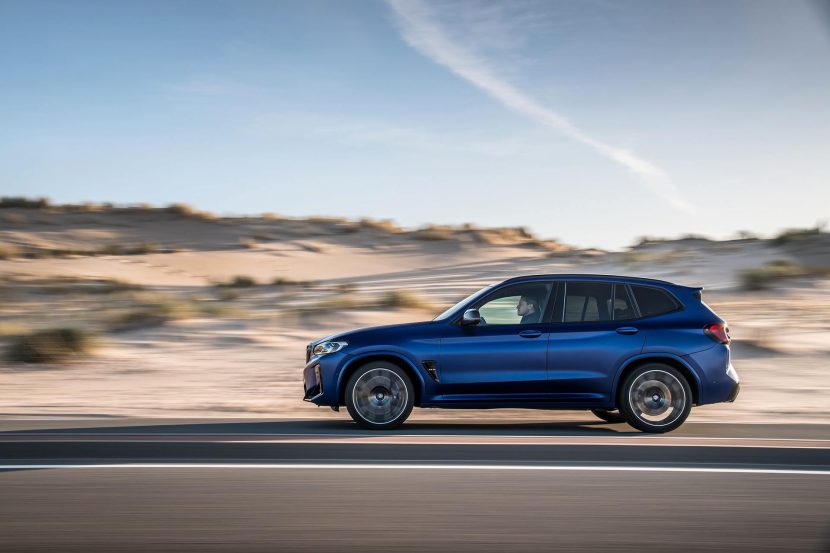 Last, but definitely not least, in the luxury car segment, the BMW 5 Series rose above the competition, with a score of 96.9 percent. It wasn’t all great news though. According to this study, hybrid cars are apparently the most reliable right now but, in this category, BMW came up dead last, with the BMW X5 PHEV and a score of 89.7 percent reliability. According to What Car? the study included answers from exactly 16,328 drivers.

Owners were asked whether their car had gone wrong in the past 12 months, how long repairs took and how much they cost, with the overall score expressed as a percentage. 20% had experienced a fault with their car in the past year, with 85% of faults repaired free of charge. For 7% of drivers, the repairs cost between £101 and £500, while 2% had to pay more than £1500 to get their car back on the road. A third of cars remained driveable and were fixed within a day, while 25% could be driven but took more than a week to repair.