Rare MINI Inspired by Goodwood model up for grabs 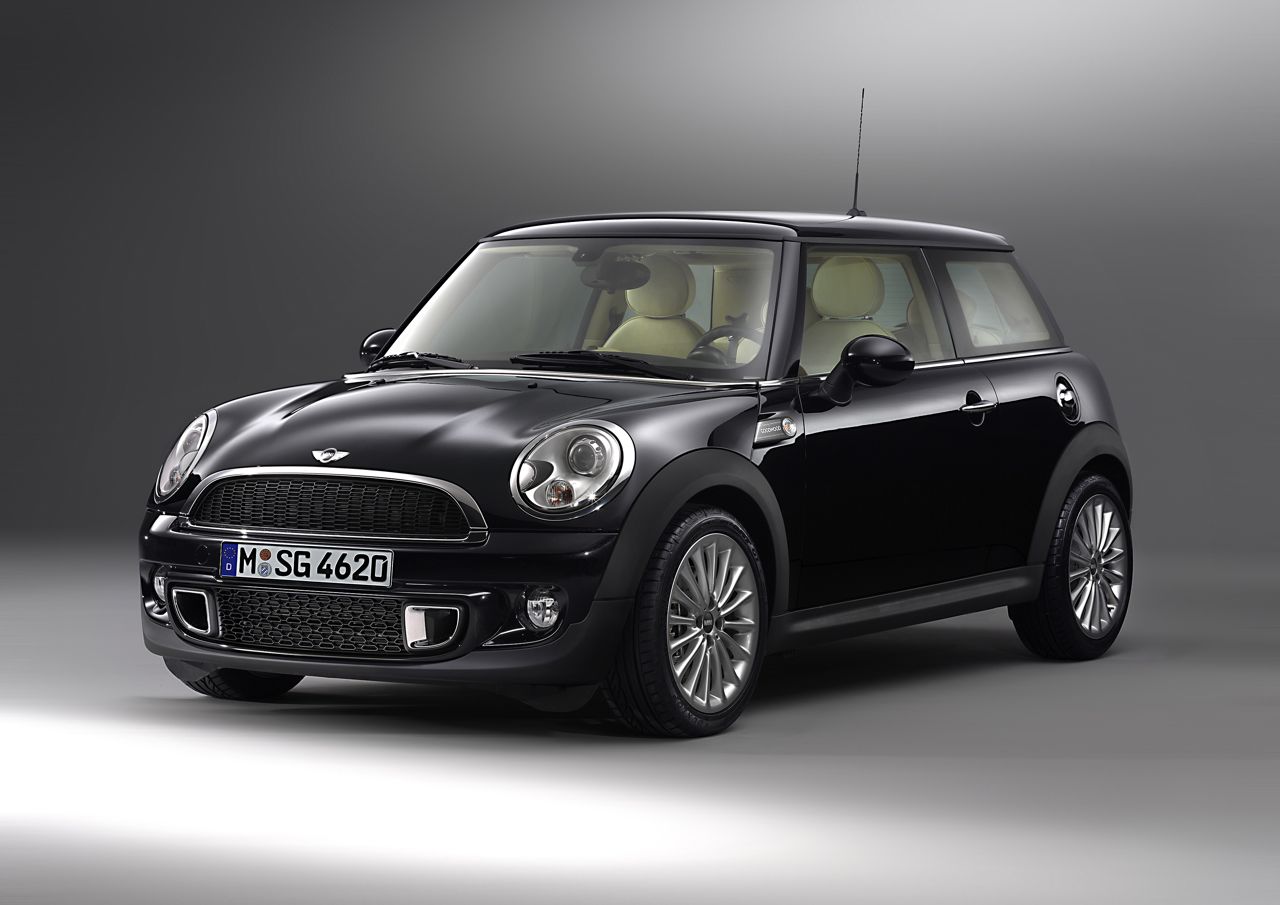 It was back in 2012 when MINI and Rolls-Royce decided to join forces in creating a limited-run batch of models that were meant to bridge the gap between the two British brands. Since both are owned by BMW, the collaboration was easy to set up. But since they play at completely different ends of the price spectrum, issues might arise. Issues like the amount of money people had to pay for what was essentially a MINI after all, no matter how many nice features it had.

And the MINI Inspired by Goodwood was not lacking in that department either. Only 1,000 of these cars were ever made and all of them came with bespoke options such as the Diamond Black Metallic paint that was chosen by Rolls-Royce or the specific 17-inch Goodwood Spoke wheels that adorned the exterior of the car. Of course, “Inspired by Goodwood” plates were thrown all around to make sure you didn’t forget what you were driving. 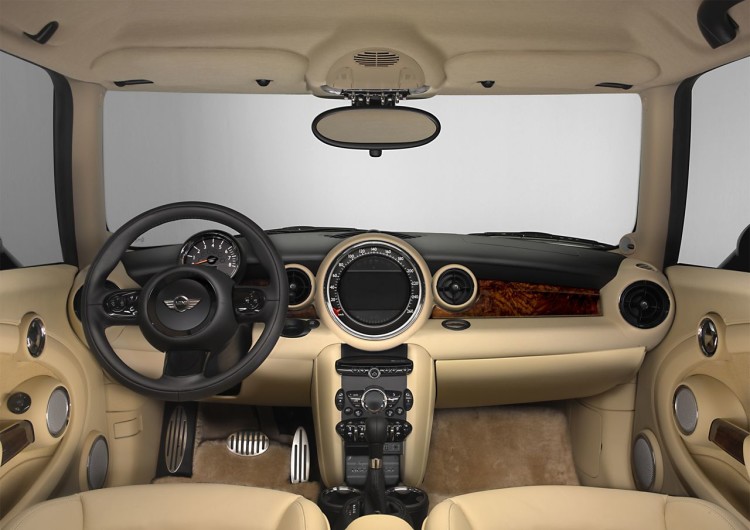 That was hard to do from the inside though, as the cabin was dressed up in Cornsilk leather upholstery. The dashboard featured walnut burr veneer, something you don’t really get to see in a MINI. The gauges of the car were also different, featuring the same font used in Rolls-Royce cars, where you don’t check out how much power you’re using, but how much you have left in ‘reserve’. Out of the 1,000 units ever made, only 140 were sent over to the US.

That makes this car a very rare apparition. It also had a matching price tag, as you would imagine. If a standard MINI Cooper S would kick off at around $23,000 back then, the Inspired by Goodwood model would set you back an additional $28,000. Ouch!

Now, this particular model is available on Cars & Bids, has 46,100 miles on the clock and the highest bid is around $11,000. That’s not a bad price overall, but you would have to be a really big fan of MINI to spend that much on a 2012 Cooper S.