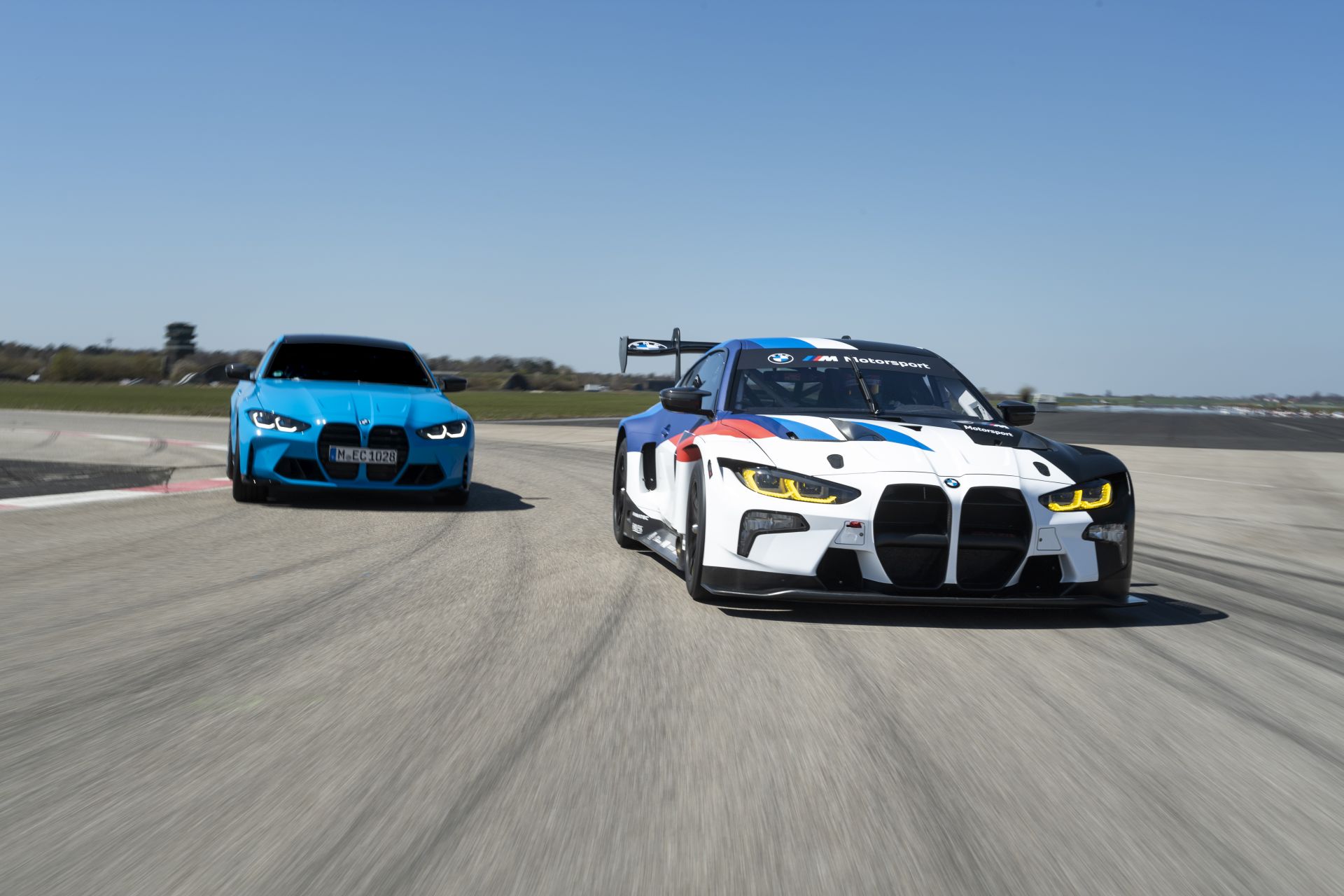 2022 will bring a new racing car from BMW Motorsport. The BMW M4 GT3 is going through its final testing stages and will soon land in customers’ hands. One of the first teams to commit to the M4 GT3 is Turner Motorsport. The U.S.-based racing team plans an IMSA WeatherTech SportsCar Championship and Fanatec GT World Challenge America campaign next year. Currently, Turner runs the M6 GT3 which has seen great success in the last couple of years.

Will Turner, the team’s boss, put in an order for four units which are expected to be delivered before the end of the year. And unlike the M6 GT3 racing cars which needed some additional development time in Turner’s hands, the M4 GT3 is expected to hit the ground running. BMW has been intensively testing the M4 GT3 in 2021 and we will get to see it for the first time this week in Monterey.

The BMW M4 GT3 was scheduled to have its maiden race in June at the Nurburgring 24-hour endurance race. This would’ve marked a pivotal moment for BMW. However, unfortunately, the car was wrecked during the final testing phase ahead of the race and the engineers couldn’t repair it over night. But the car finally made its debut a few days later in the official SRO tests ahead of the 24-hour race at Spa-Francorchamps.

The new racing car is built on the backbones of the BMW M4 Competition. Testing began last year and it already has over 14,000 test kilometers under its belt. The goal with the M4 GT3 was to significantly reduce life cycle costs and maintenance expenditure compared to its predecessor. There are also some noticeable differences compared to its predecessor, the BMW M6 GT3. The new M4 GT3 is 45 millimeters longer, 6 millimeters narrower and has a longer wheelbase by 16 millimeters.