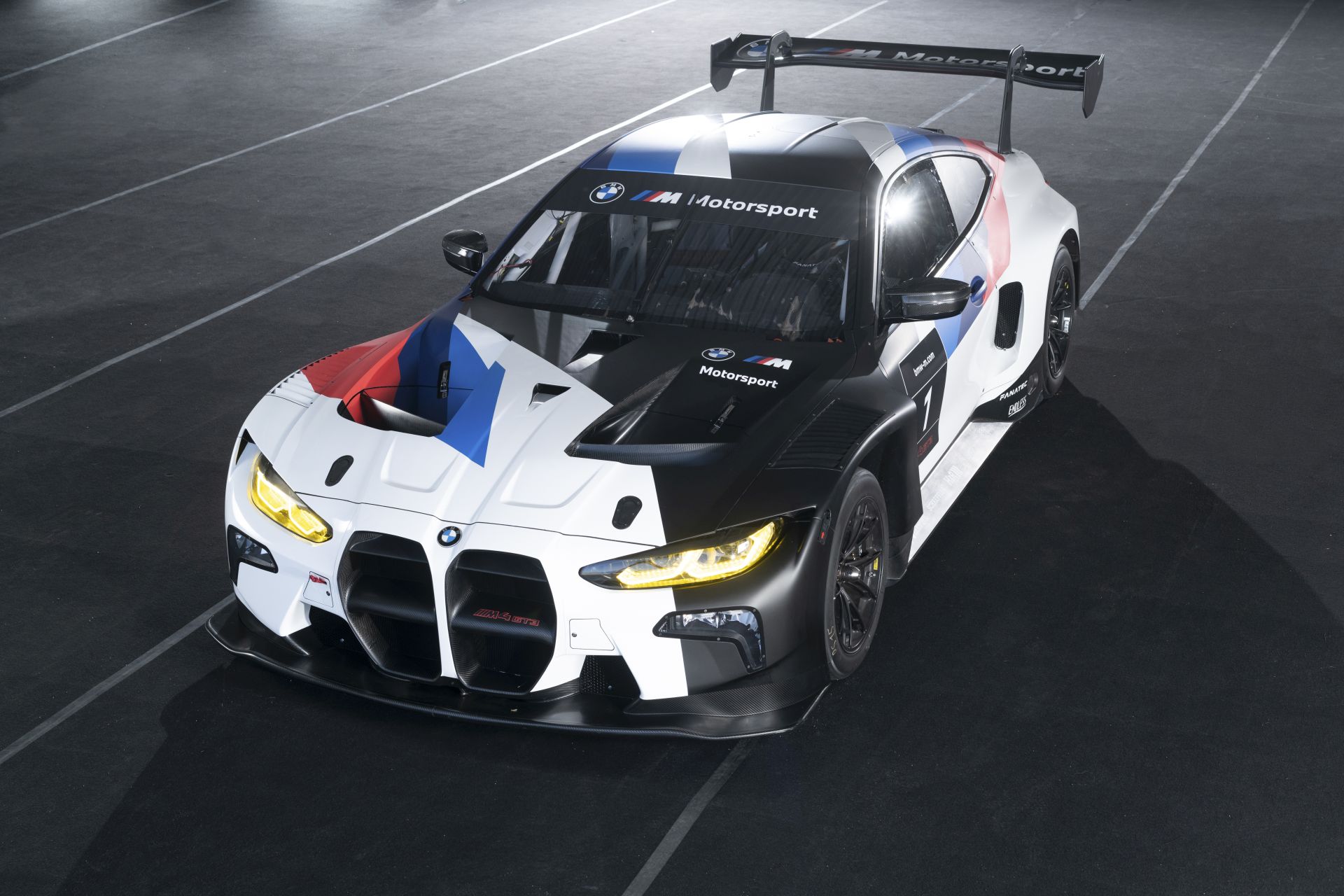 The BMW M4 GT3 was scheduled to have its maiden race outing this weekend, in the Nurburgring 24-hour endurance race. This would’ve marked a pivotal moment for BMW, as the M4 GT3 is bound to become its flagship racer in the future, taking over from the M6 GT3 in various competitions. However, unfortunately, the car was wrecked during the final testing phase ahead of the race and the engineers couldn’t repair it over night.

Therefore, the racing debut of the BMW M4 GT3 had to be postponed for now. On Monday and Tuesday, BMW M Motorsport had the opportunity to take part in the official SRO tests ahead of the 24-hour race at Spa-Francorchamps.

After the new car’s first outing at the Belgian circuit, BMW M Motorsport drew an extremely positive conclusion in all areas. Augusto Farfus, Marco Wittmann and Nick Yelloly alternated behind the wheel at Spa-Francorchamps. Friday’s test and set-up drives on the Grand Prix Circuit and Nürburgring-Nordschleife were also going very well until the crash, which occurred shortly before the end of the session. A technical issue resulted in Sheldon Van der Linde losing control of the car and crashing into the barriers. 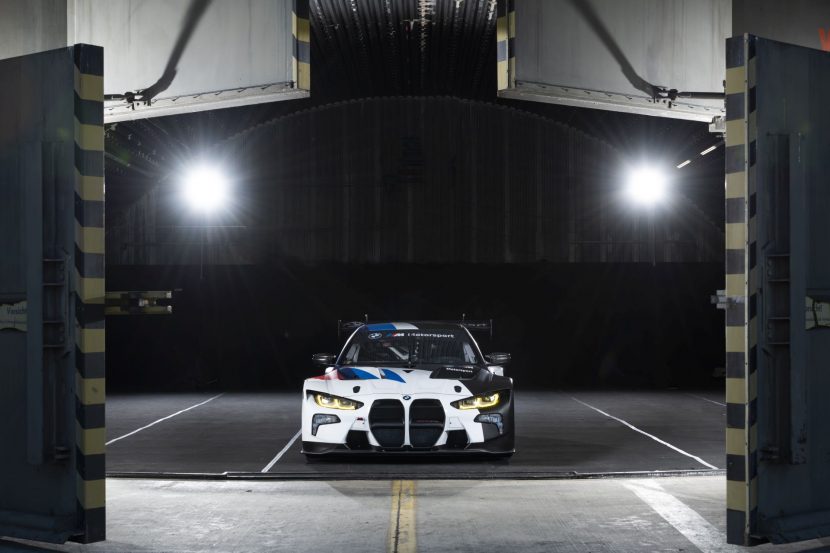 “It is a great shame that our test week with the BMW M4 GT3, which had been very successful up until that point, ended prematurely – and that we have had to postpone the car’s race debut, to which we were all very much looking forward,” said Mike Krack, Head of BMW M Motorsport. “The impact caused damage to the car and so we decided to withdraw from the NLS race on Saturday. We did not take this decision lightly. However, our priority now is to find out exactly what caused the crash”

“It is not uncommon to have a technical issue in the development phase of a new car. That is precisely what these intensive tests are for: to identify potential weaknesses during the development phase, and to eliminate these for the future. That is what we will do now,” he added. At the moment, the engineers are trying to figure out what caused the crash.