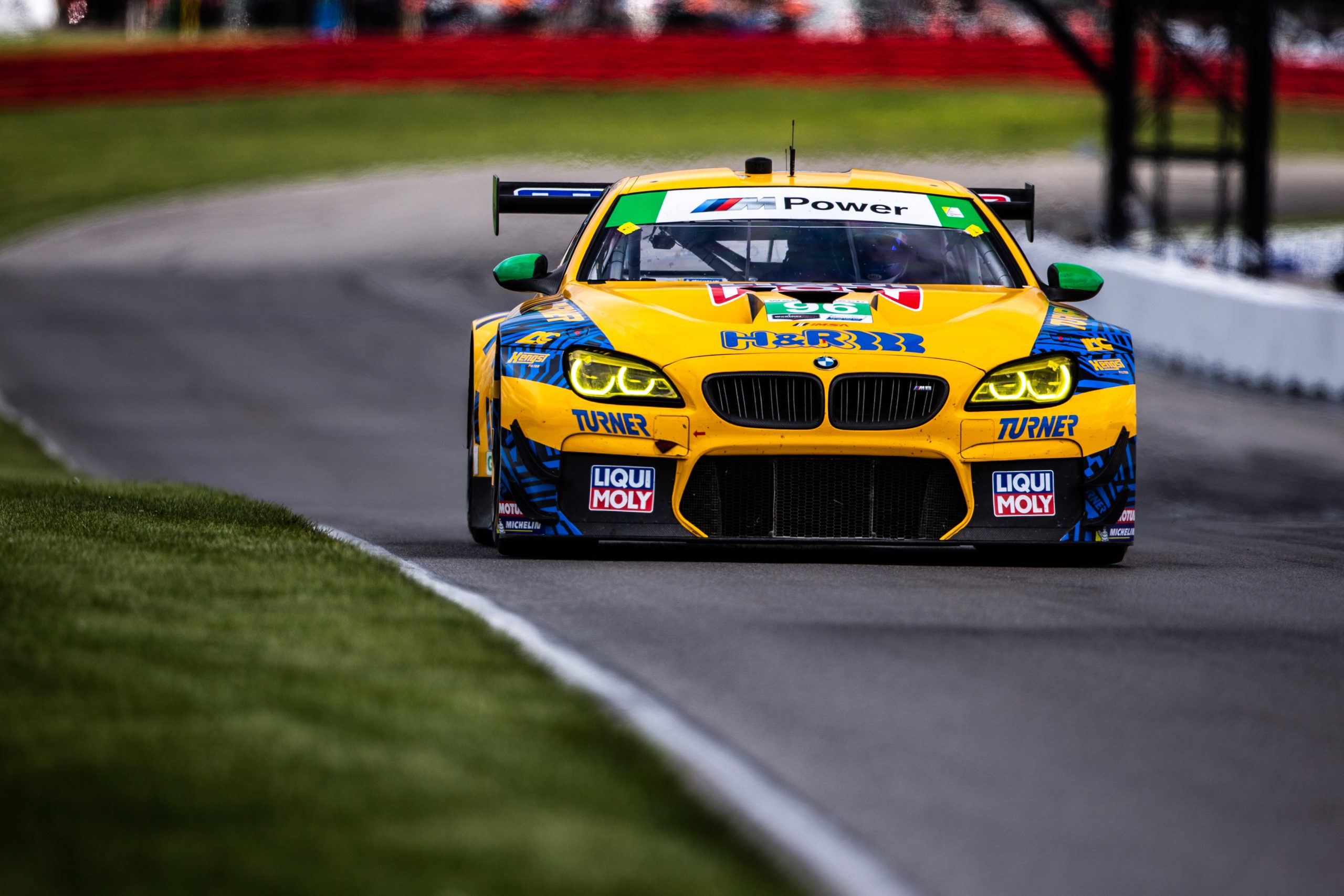 Next year we’ll say goodbye to the wonderful and incredibly well-performing BMW M6 GT3. The racer from Bavaria proved its metal in countless competitions and pushed the drivers behind its wheel to the absolute limit, allowing them to win and even post record-breaking performances. Bill Auberlen knows this perfectly well as he managed to not just set a record behind the wheel of the M6 GT3 but improve it still.

Last year, Bill became the driver with the most wins in the IMSA in history, going over 60 in his career. This past weekend, he managed to further improve his own numbers. Together with his colleague, Robby Foley, the two managed to win yet another race, the third one of the current IMSA WeatherTech Sports Car Championship at Mid-Ohio, in the #96 BMW M6 GT3. They celebrated victory in the GTD class after 2 hours and 40 minutes of racing. 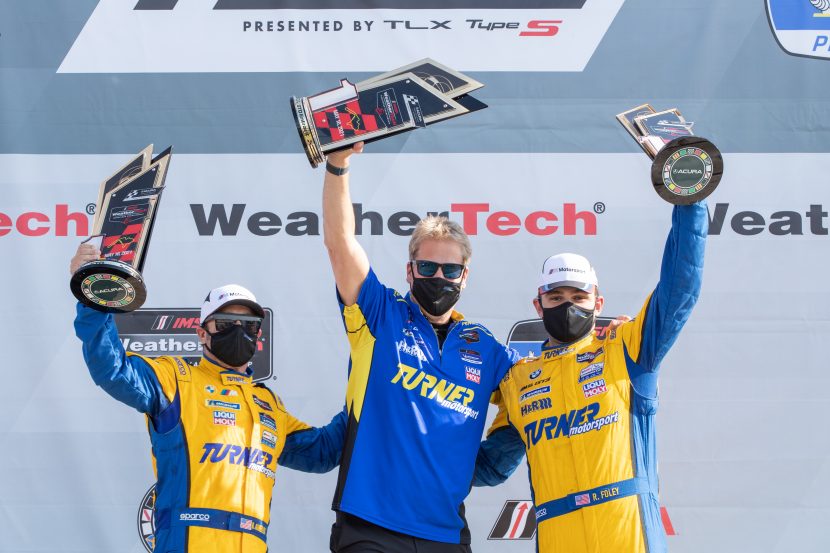 This enabled Auberlen to improve his impressive, unique record in the IMSA series as he recorded his 63rd win. Foley had moved up quickly to second place from the start and then took the lead after an early pit stop. After 69 laps he handed over to Auberlen, who claimed victory by crossing the finishing line nearly three seconds clear after 111 laps.

“The BMW M6 GT3 is back where it belongs – in the winner’s circle,” stated Auberlen. “We had some bad luck in the last race at Sebring, but Robby and I are back in the points and we’re moving forward.”

One day earlier Turner Motorsport had secured fifth place in the Mid-Ohio race in the IMSA Michelin Pilot Challenge with the #96 BMW M4 GT4, driven by Foley and Vincent Barletta (USA). Auberlen and Dillon Machavern (USA) suffered some bad luck in the #95 car: they were struck by a rival car and had to retire early.