VIDEO: This is How You Convert a MINI Cooper S for Rally Racing

Home » News » VIDEO: This is How You Convert a MINI Cooper S for Rally Racing 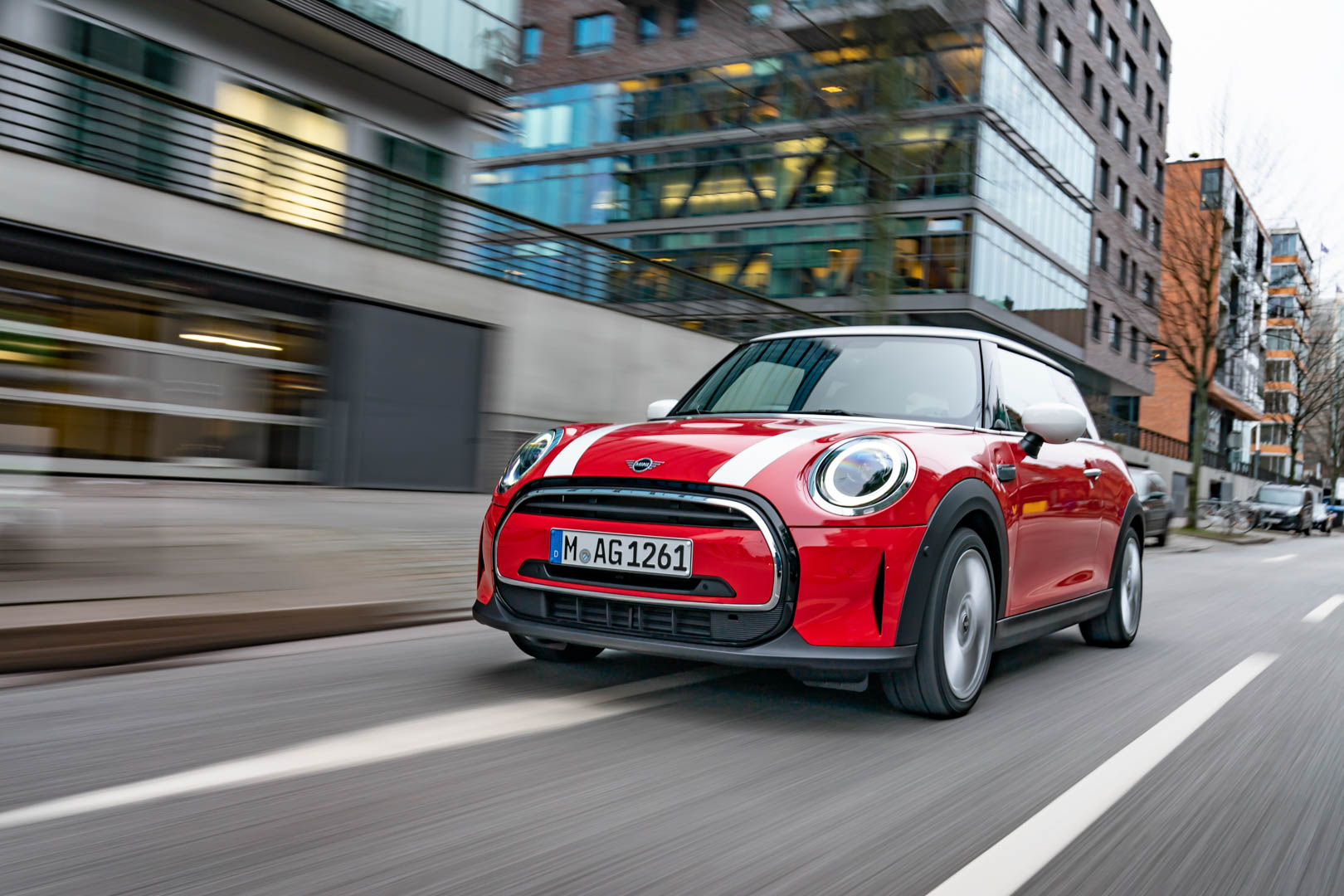 This new video combines two three things that almost all car enthusiasts love — MINIs, rally cars, and Edd China. MINIs, due to their short wheelbases and sharp handling have always been fun rally cars. Which makes converting existing roads into rally cars a ton of fun. In this new video, Edd China does exactly that.

If you’re a MINI Cooper S owner and you want to take your car to either the track or some dirt roads, this video will be helpful. In it, Edd China swaped out the rear suspension, bushings, and shocks to get it ready for rally racing. That might not seem like a lot but it was important work for the job and he explained in great detail why each part was being replaced, what it was being replaced with, and why he used the parts that he did.

For instance, he talked about the give in suspension bushings and how you want to replace them with polyurethane bushings to increase stiffness. He also explained how the adjustable control arms worked, for adding or subtracting negative camber, depending on what you want. 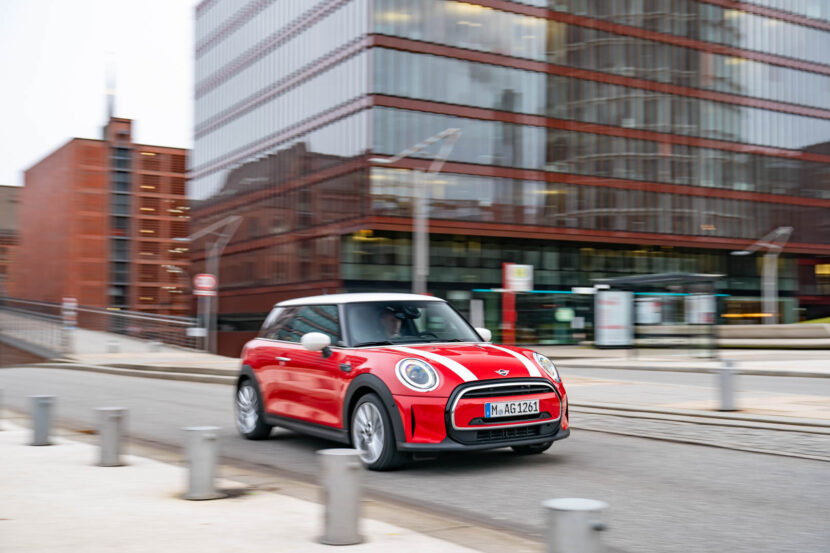 The last part of the video features China swapping out the old coilover shocks with brand-new Öhlins coilovers. They’re fully adjustable, which will help the rally-ready MINI Cooper put down as much performance as it possibly can. Plus, they’ll probably be more comfortable than the older, likely blown, shocks. At the end of the video, the MINI suffered a bit of a mishap, which caused an event that’s likely to give China a headache.

Hooking up an older BMW-based MINI Cooper S for rally racing sounds like a very fun idea. Well, fun if I’m not the one doing the mechanic work. In the end, though, it should be an absolute blast to drive.