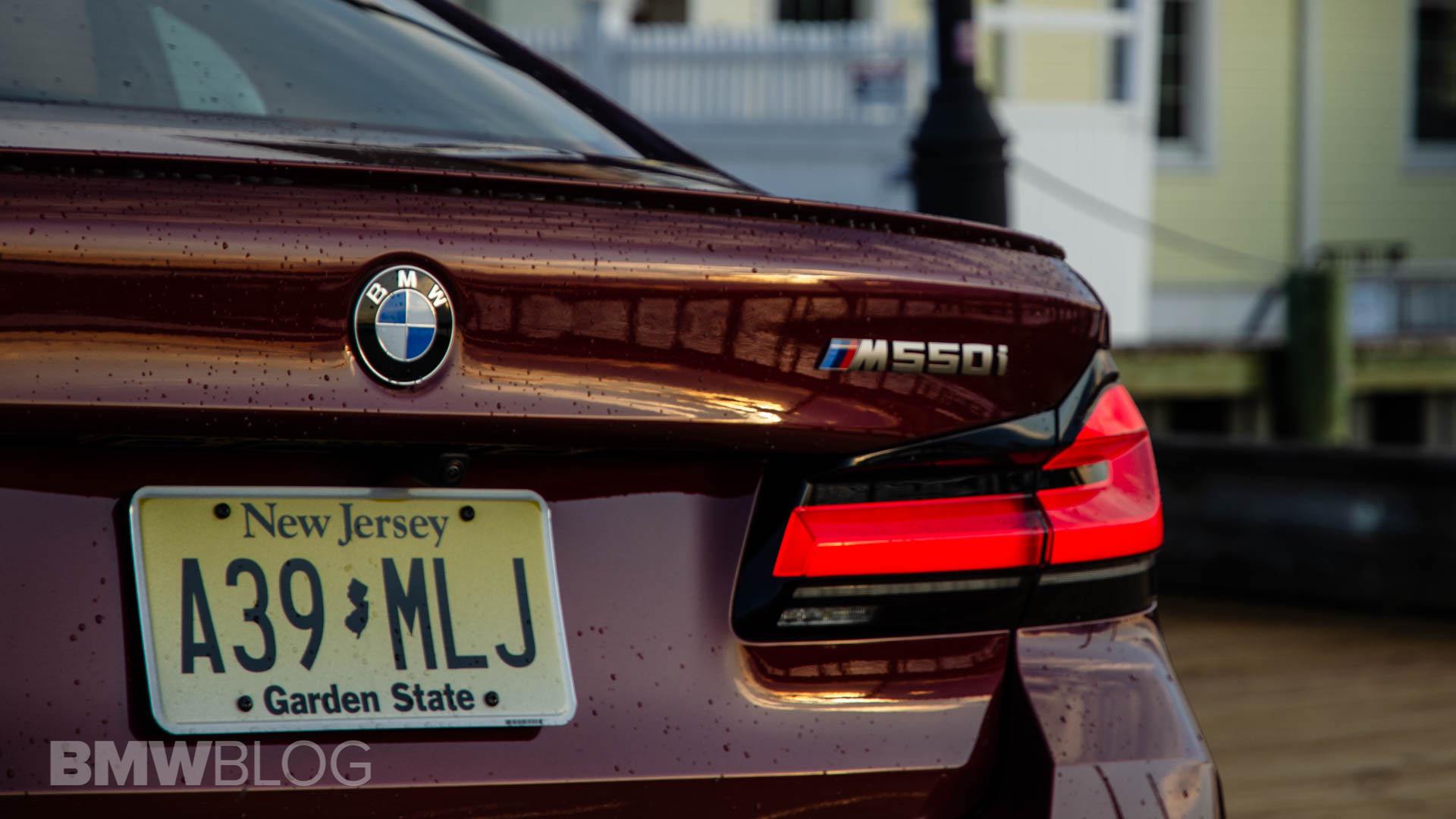 We’ve previously seen the German trifecta on the drag strip and the results have almost always favored either the BMW M5 Competition or the Mercedes-AMG E63 S. However, the Audi RS6 Avant is not a slow car at all and the fact that it can keep up with the other two Germans, even though it has less power, is impressive in its own way. Today though, CarWow decided to see just how big the difference would be between the RS car and an M Performance model.

The BMW M550i xDrive is considered by many already extremely powerful for normal driving, but in that power, some find comfort. That’s because, on the other hand, some people consider the M5 to be too powerful to some extent. Furthermore, the M5 might be a bit too harsh for certain people, even though we found the suspension, even in Competition guise, to be quite good on a wide variety of roads. 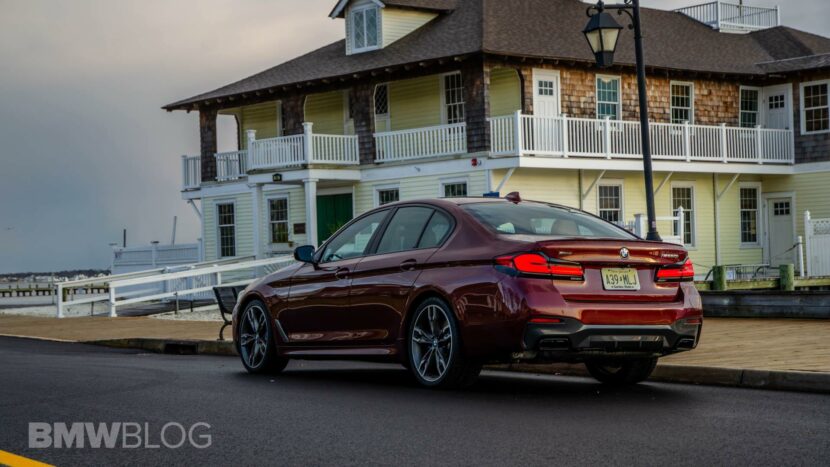 Nevertheless, this race is about huge V8 engines and it delivers. The M550i xDrive has a slight disadvantage compared to the RS6 Avant. Even though it has a bigger engine under the hood, it makes 70 less horsepower, rated at 530 HP. The torque is down too, the BMW having 750 Nm of it, while the Audi came prepared with 800. Lastly, both cars have all-wheel drive and both use an 8-speed automatic gearbox, with the BMW being a bit lighter.

Will that help at the end of the runway? Not a lot. The RS6 Avant won all the races, from the standing start one, to the rolling races and even the brake test. It was a rather obvious conclusion, since one is a fully-fledged RS model and the other is just an M Performance version.

And yet, looking at the video, one can’t help but wonder: is the performance gap worth the money?