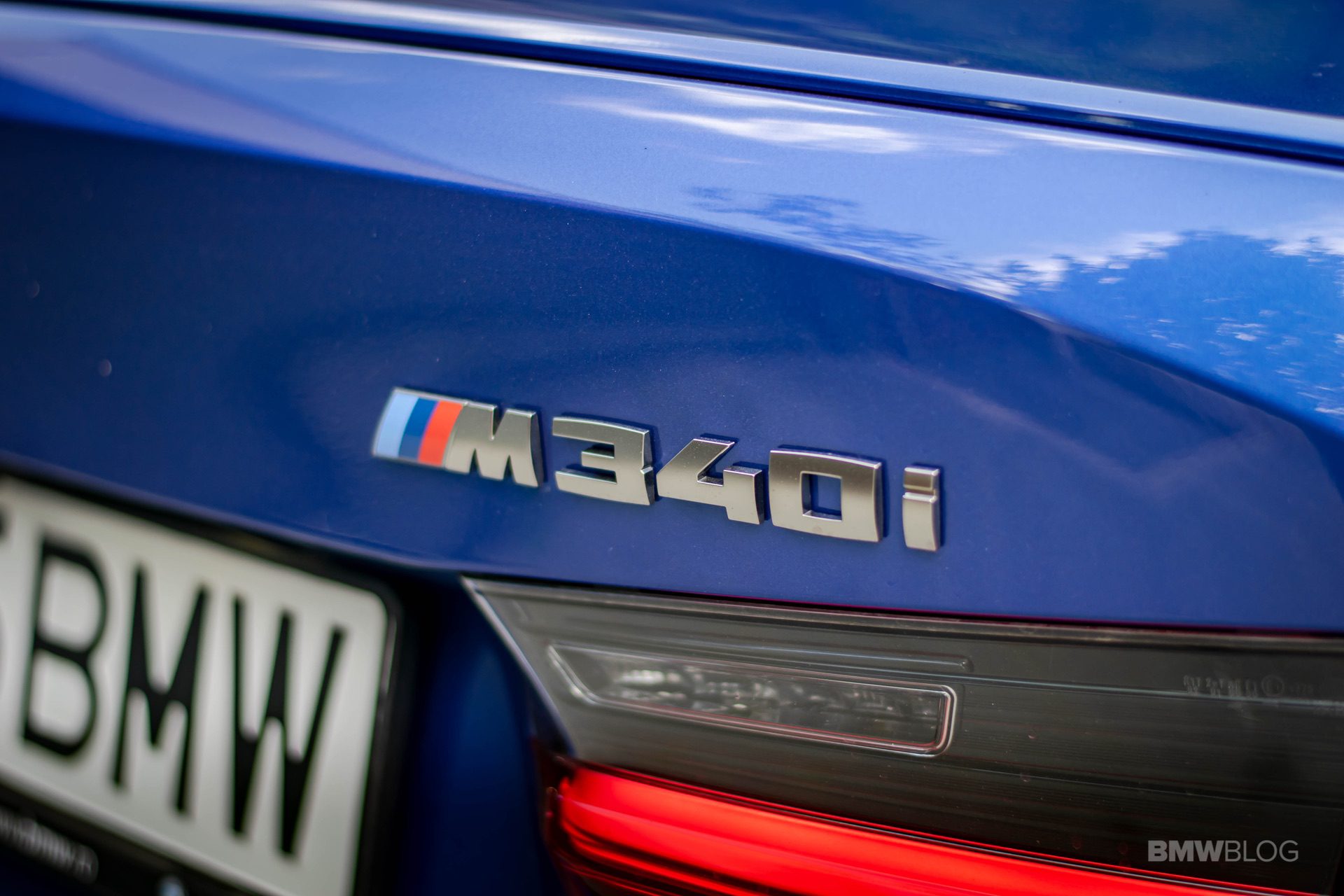 This is certainly not a good month for the BMW press and marketing teams. After the infamous leak of the future BMW M2 – which has yet to be confirmed by the Bavarians – today, we might have an early look at the facelifted BMW 3 Series. The refreshed 3er is scheduled to arrive in 2022, four years after it made its debut at the Paris Motor Show. The leaked image allegedly points to the facelift, but of course, we can’t confirm it at this moment.

The image shows the front-end of a 3 Series featuring a new bumper design and redesigned headlights. The inner lights feature an inverted design, in contrast to the current model. The indent into the lower part of the headlights has also been removed along with the upper eyebrow. The kidney grille doesn’t seem to have changed in size, so we expect to see a similar design as on the current vehicle.

Judging by those images, we might be also looking at either the M340i or a 3 Series with the M Sport Package and M Performance Parts. The image also reveals the aftermarket side skirts, rear spoiler and M-style mirrors. Unfortunately we don’t have a rear view, so we can’t really tell if there are any changes to the taillights.

If this image turns out to be the real deal, then the design changes are fairly mild. And that’s somewhat expected considering the popularity of the current G20 3 Series. But inside, things might be different. BMW could down the route of the new i4 electric car and include two large LCD screens featuring the latest iDrive 8. Changes to leather and trim options are always expected, as well as subtle updates to the color palette.

We expect BMW to unveil the facelifted 3 Series sometimes in early 2022, followed a few months later by a global rollout.