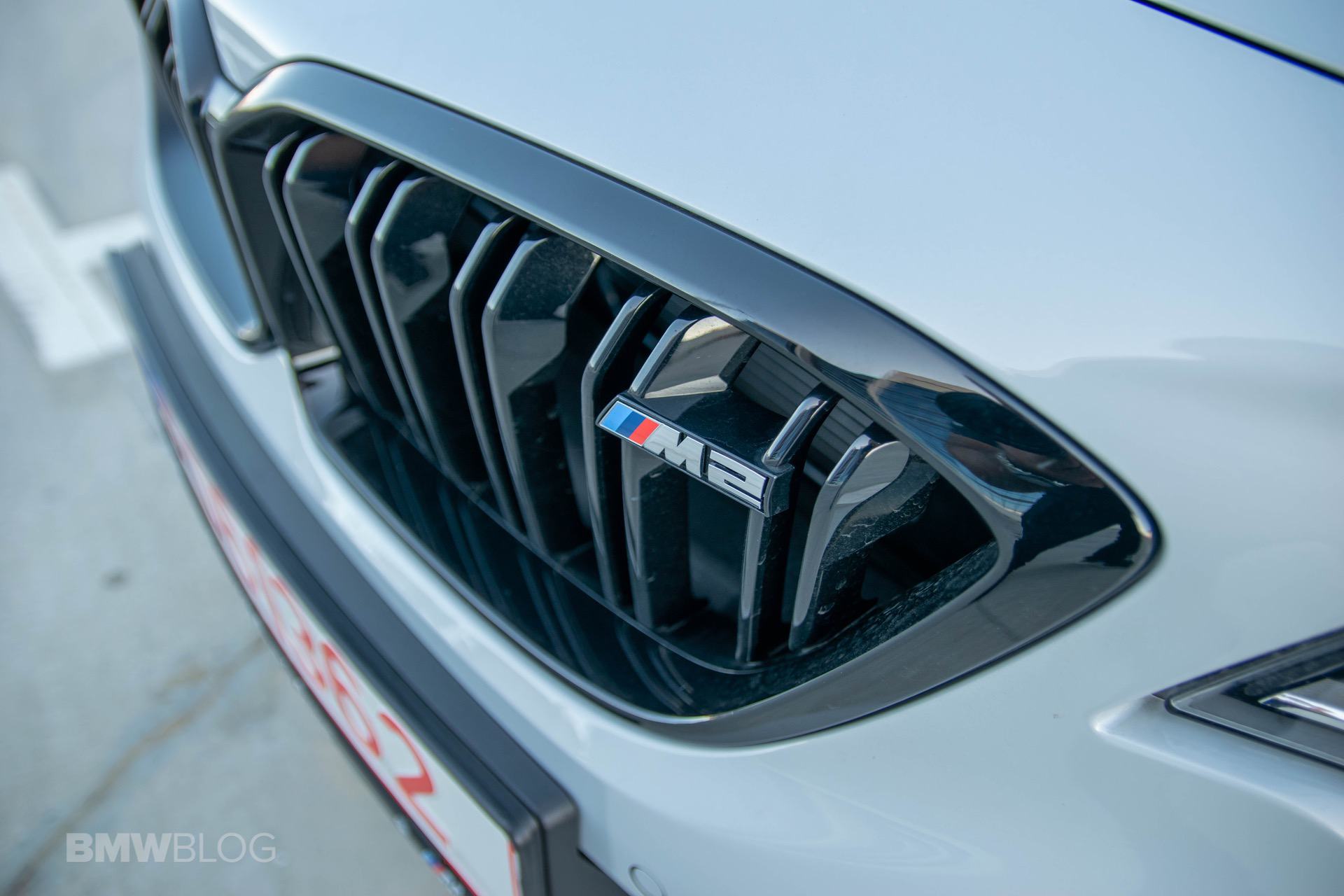 A major leak has allegedly popped up from China earlier today. According to an Instagram post by @sugardesign_1, this might be the front bumper of the new 2023 BMW M2 G87. Of course, this has not been confirmed by BMW, but there are a few reasons why we believe this could be the real deal.

Firstly, the source is pretty reliable and in the past, similar leaks came from China. We also saw an early look at the front bumper of the G80/G82 M3/M4. Secondly, the front bumper is similar to what we’ve heard from our own sources. We recently learned that the front-end of the G87 M2 will feature a unique kidney grille with large air openings, similar to BMW race cars.

We also heard that the air curtains and lower air intake are inspired by past BMW racing cars with large openings for a super aggressive look. Clearly, these leaks support that theory. It’s also quite interesting that is a two-piece kidney grille, compared to the single frame of the newly unveiled 2 Series Coupe.

The lower part is also significantly different from the M Sport Package of the 2 Series or from the M240i. It drops the triangle shapes of the air curtains in favor of a more classic and square design. The lower intake follows the same design process with a rectangle shape.

So while we can’t get an official statement on this leak, there is a very high chance this is the real deal. At least that’s what some of our sources led us to believe as well.