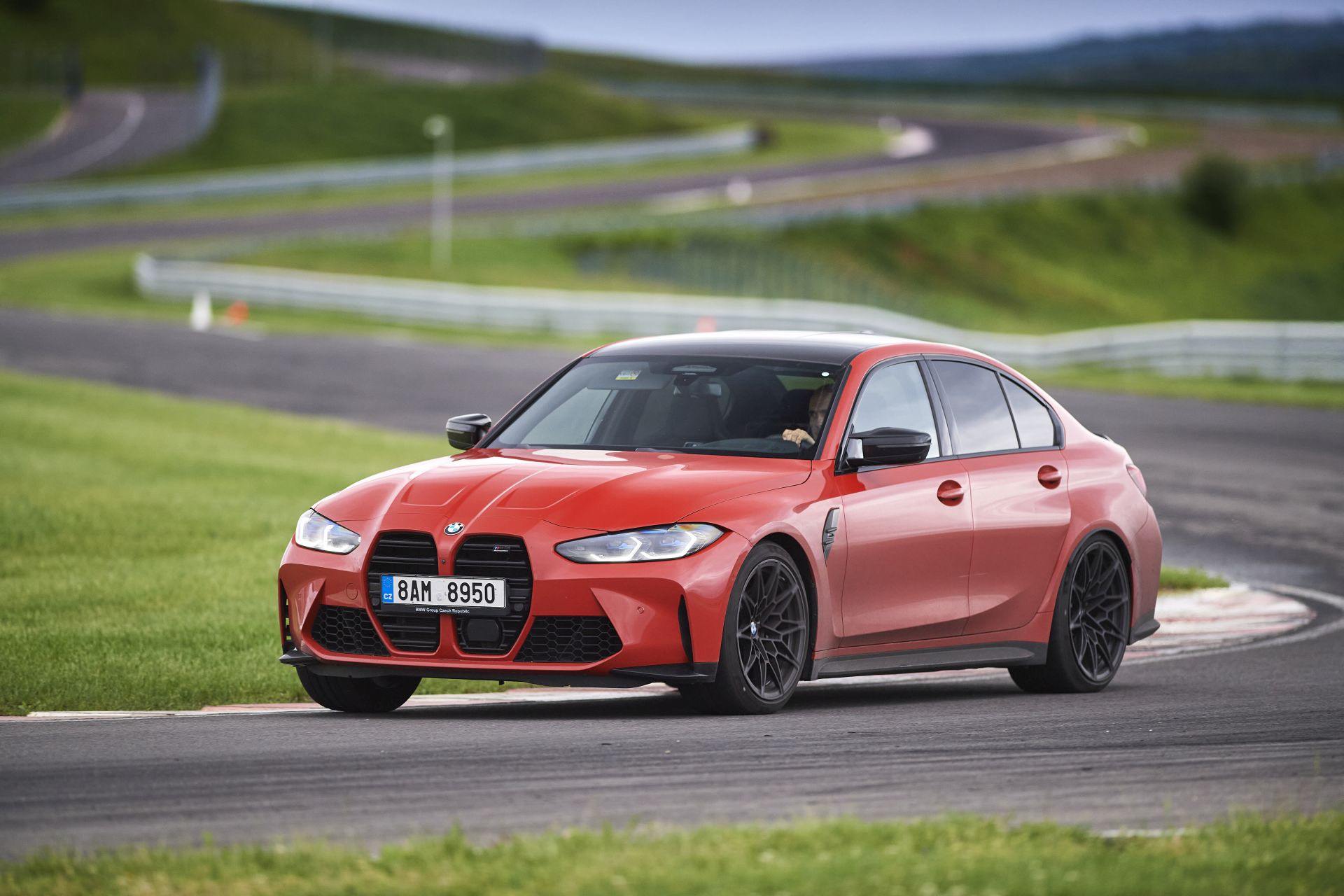 As we’re currently in July, all-wheel drive BMW M3 Competition models should be rolling out the assembly lines. But in the meantime, we’re going to take a look at how the rear-wheel drive M3 compares with one of its main rivals, the Audi RS5. Even though that might be a bit of a stretch. That’s because the perfect rival from BMW for the RS5 Coupe would be the M4. But since the RS4 is only available in Avant guise and the M3 Touring is yet to come out, we reckon a 4-door vs 2-door race couldn’t be that bad. Furthermore, the M3 and M4 are basically identical in terms of performance and there are just some 70 kilos of weight between them, so it shouldn’t be a big difference. 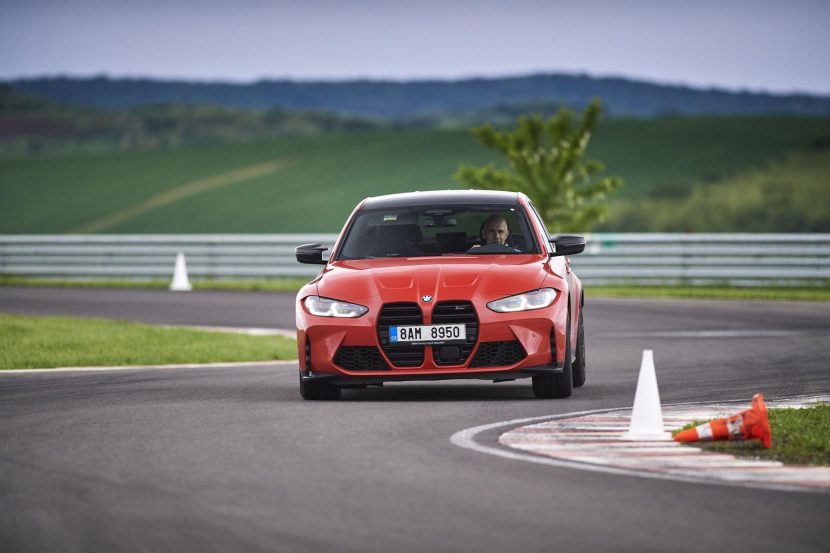 Therefore, the biggest advantage playing to the side of the Audi RS5 is the quattro all-wheel drive system. That will give it the edge when launching as it allows the car to put the power down more efficiently. And since the Audi has less of it, it would make an impact. Under the hood of the RS5 hides a 2.9-liter twin-turbo V6 making 450 HP and 600 Nm of torque. All of it is sent to the wheels through an 8-speed automatic gearbox.

On the other side of the strip is the BMW M3 Competition. The BMW also has six cylinders but in a straight line, measuring up to a total displacement of 3 liters. The two turbos attached to it force it to deliver 510 HP and 650 Nm of torque to the rear wheels, via an 8-speed automatic gearbox. So the BMW has about 60 extra horsepower on its side but will that be enough to catch up to the RS5 before the end of the strip?