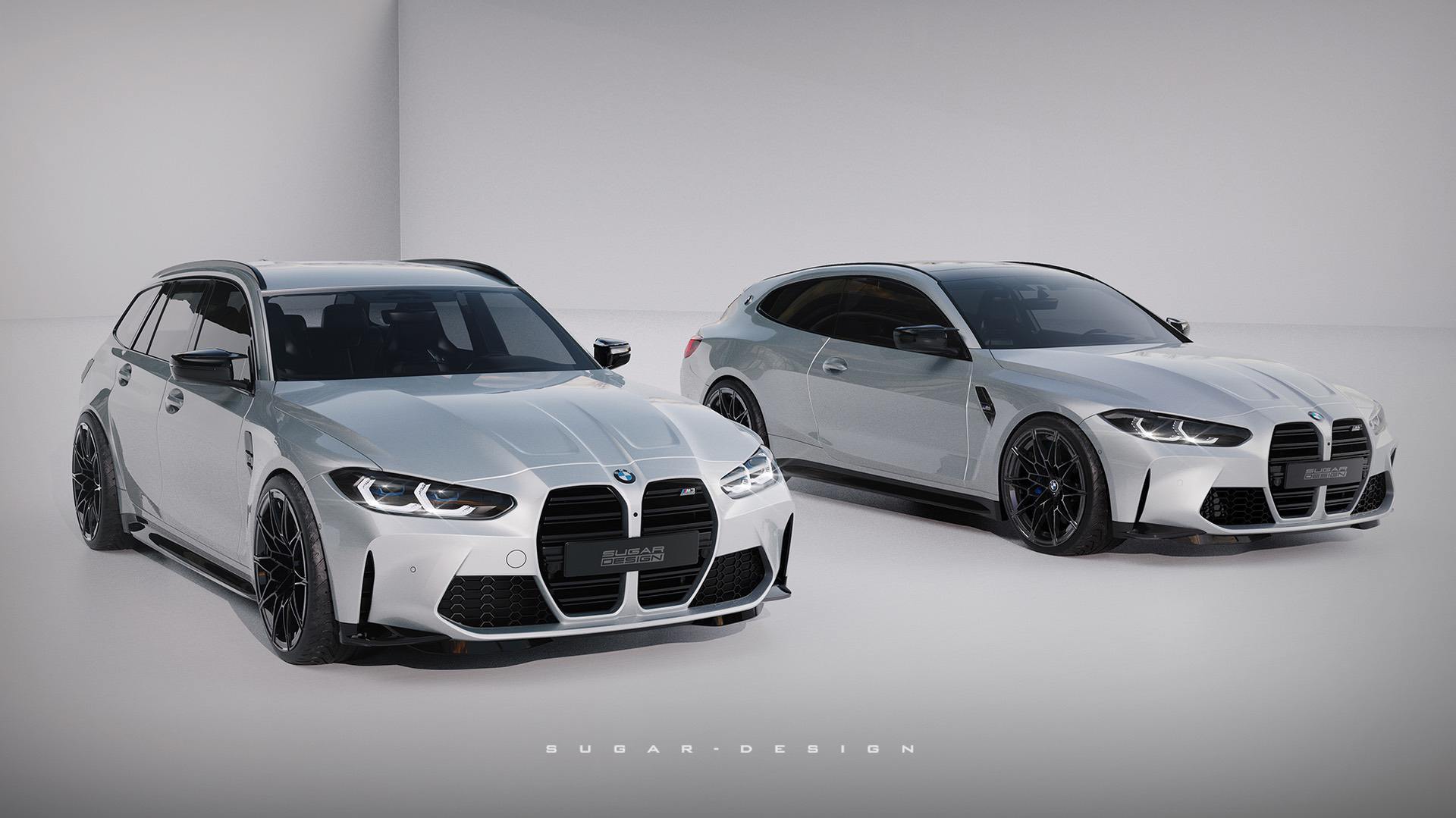 The news of an official BMW M3 Touring was like news of a coming messiah, for BMW enthusiasts. Never had BMW ever made a long-room M3 before, despite the many calls for one from fans. Now, though, a proper M3 wagon is on the way and none of us can wait to see it. However, is it a bit greedy to also want another funky body style from the M Division? Some renders of a potential BMW M4 Shooting Brake have surfaced and it also looks pretty darned cool.

These new renders show off what both the BMW M3 Touring will look like and what an M4 Shooting Brake could look like. The M3 Touring is pretty much guaranteed to look like the car in this render, as we’ve already seen the back end of it in official teasers and that’s the only part that’s going to differ from the current M3 sedan. So the M4 Shooting Brake is really the only one of the two that’s speculation but it’s still pretty cool. 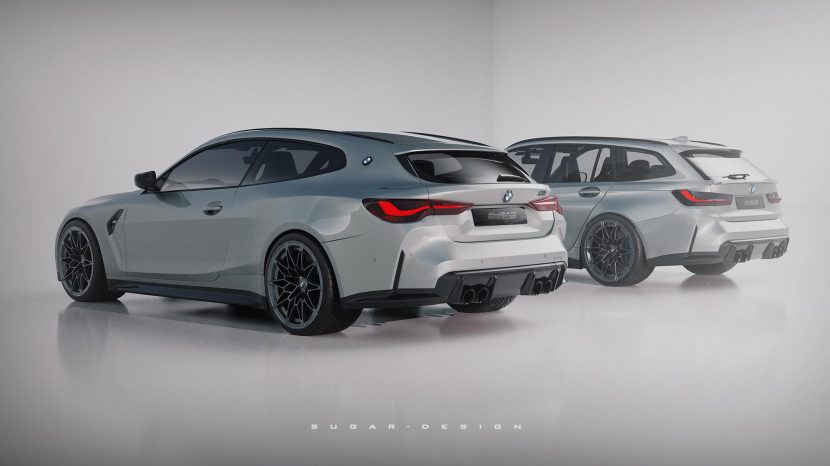 If a BMW M4 Shooting Brake were to exist, and looked something like this, I think a lot of fans would actually have to think twice about which one to get. Not only does it look good, with its hatchback body style and cool C-pillar-mounted BMW Roundels. Not only does it look cool, though, just the very idea of it is cool. The only other car on the market that would be similar, in terms of performance, seating, and practicality would be the Ferrari GTC4 Lusso.

Of course, if both these cars were real and you wanted an M3 or M4 that’s more practical, you’d want the M3 Touring still. It seats more people and has a larger trunk. However, if you didn’t actually need the extra space but would want a bit more usability over the standard M4 Coupe, an M4 Shooting brake would be a cool choice. 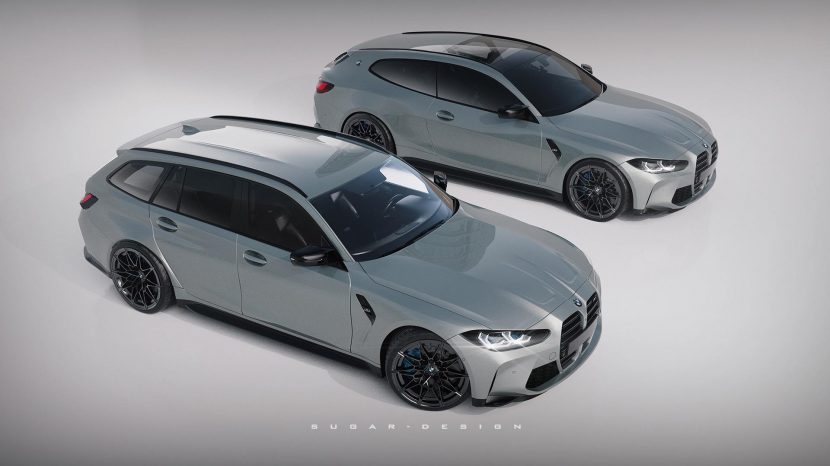 Let’s be very clear, though — there will not be a BMW M4 Shooting Brake. I’m not one for making definitive statements, as I’ve been surprised by BMW in the past, but there’s a none-percent chance that an M4 Shooting Brake will exist in this current generation. Is it possible a future-gen M4 gets such a model variant? I guess anything is possible, especially once electrification throws a monkey wrench into current body style variants. But as for this M4, don’t expect to ever see one. However, it’s fun to dream and the idea of an M4 Shooting Brake certainly is a fun car to dream about. 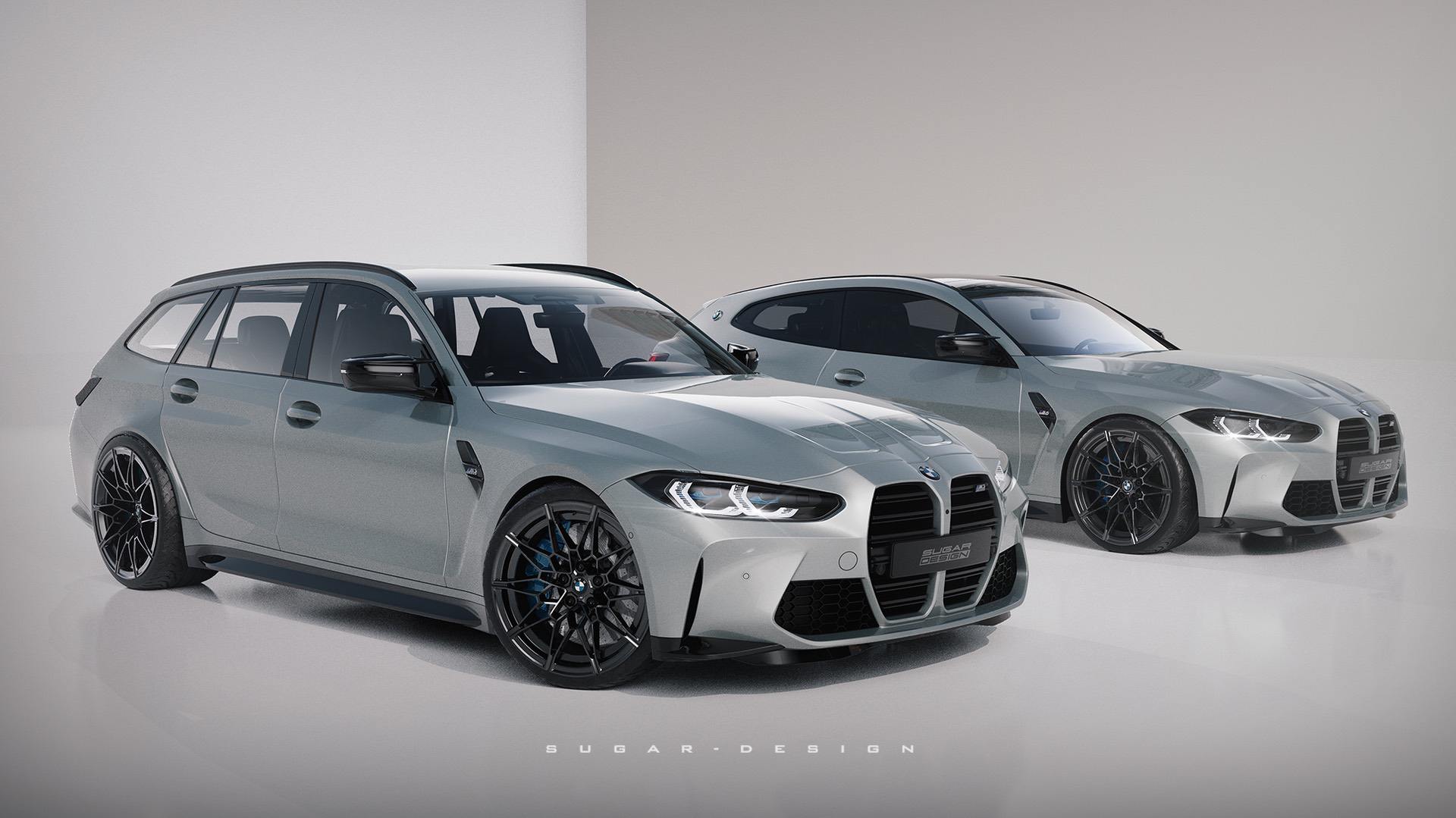 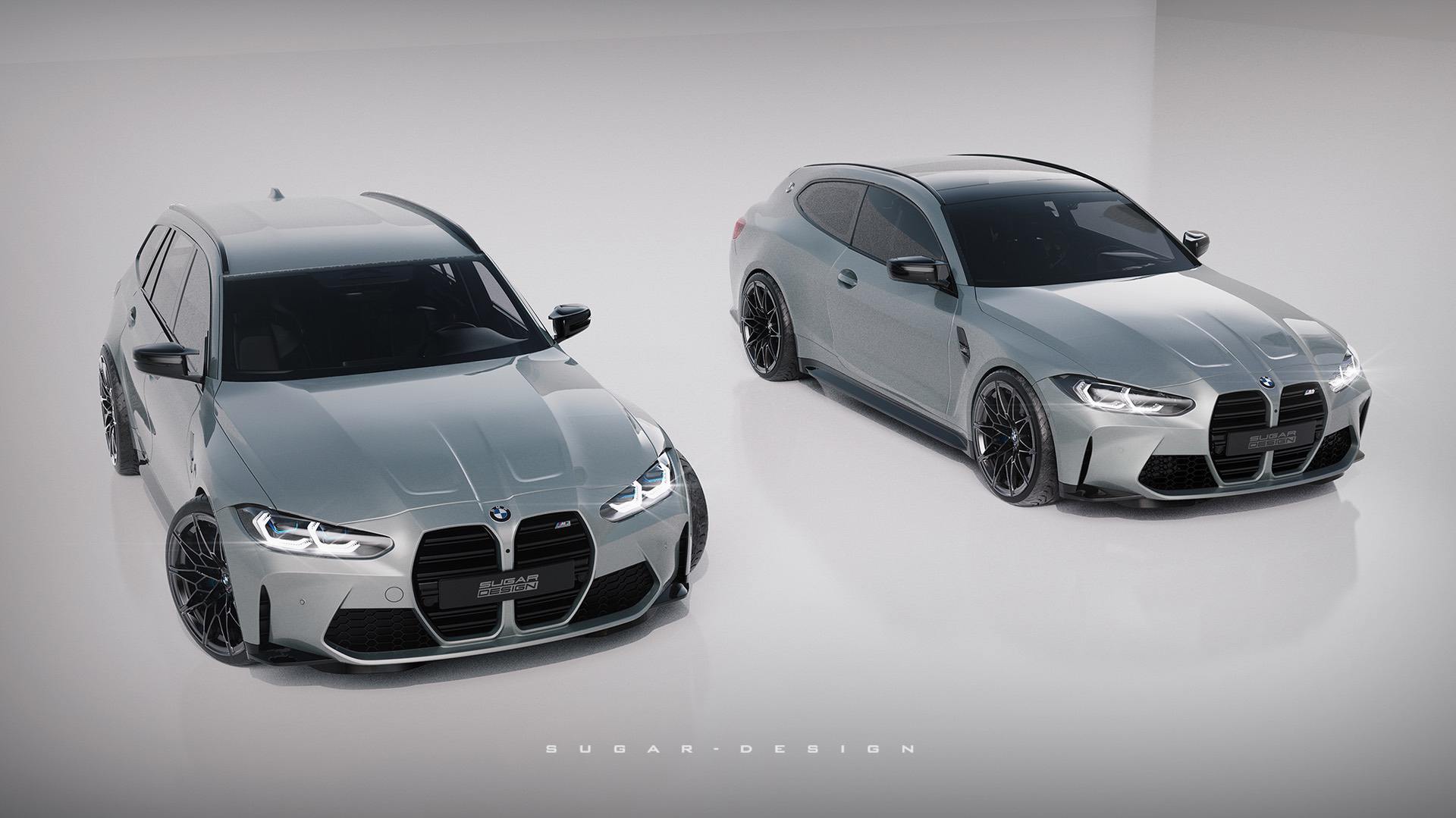 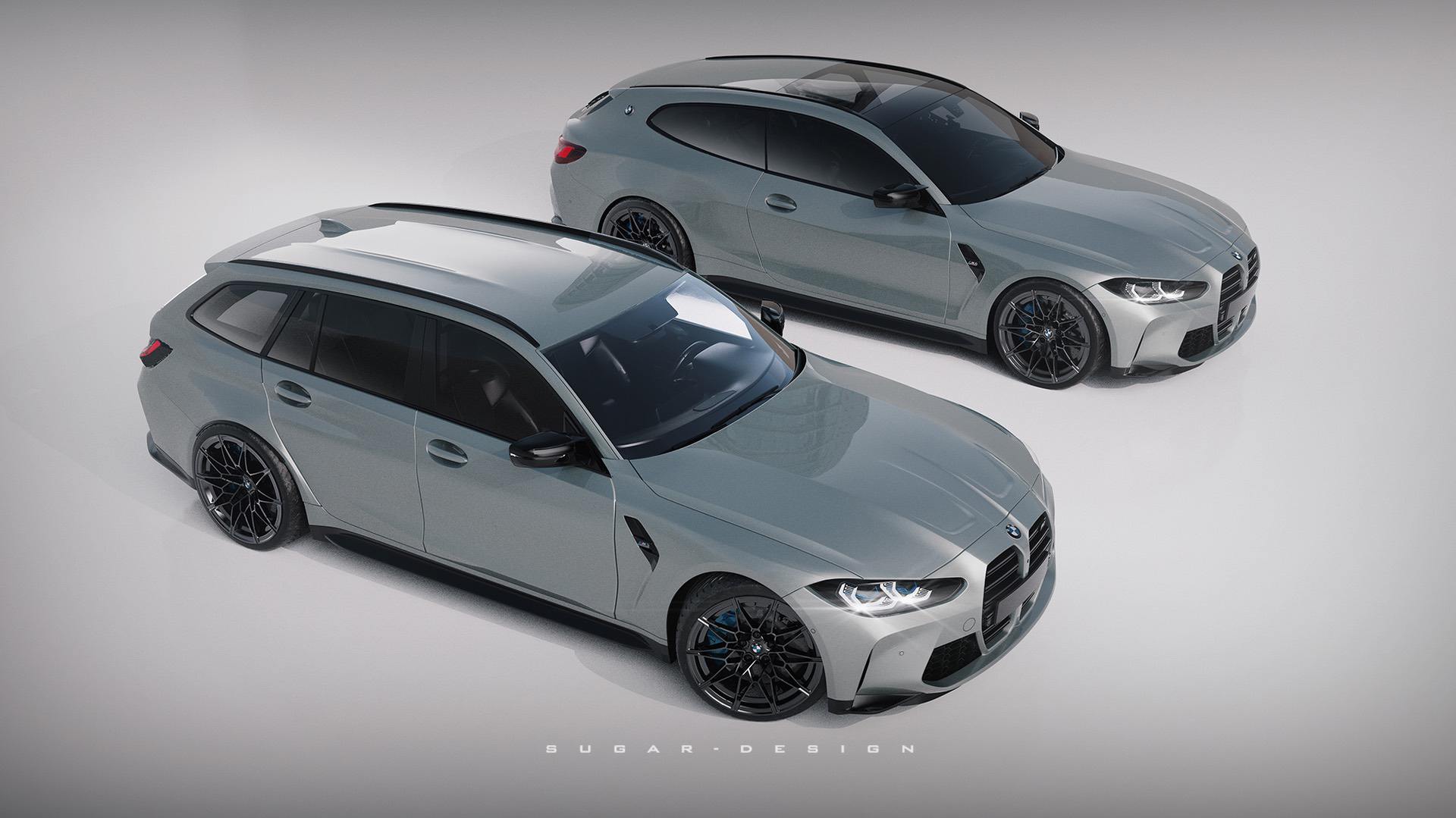 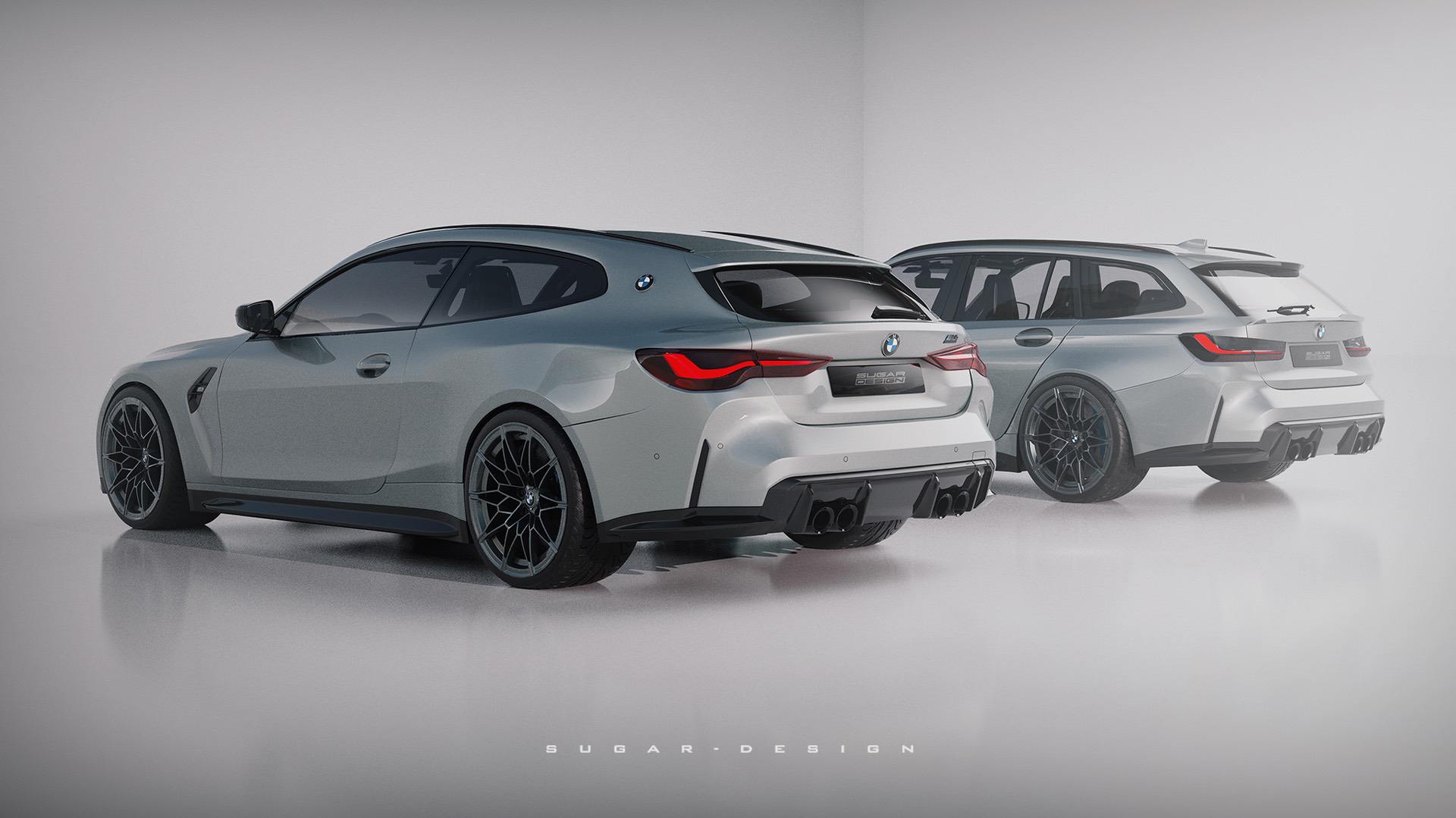 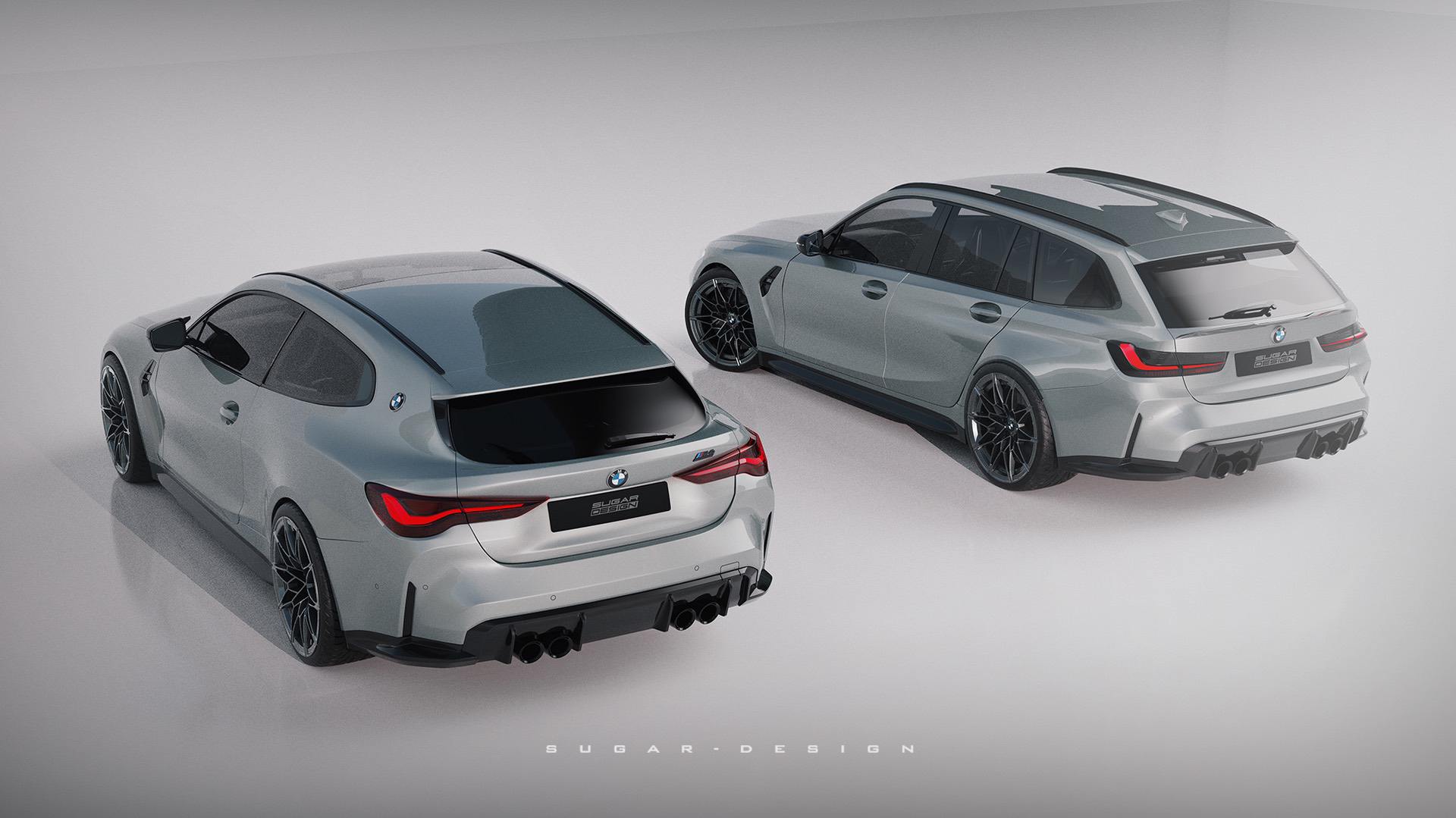 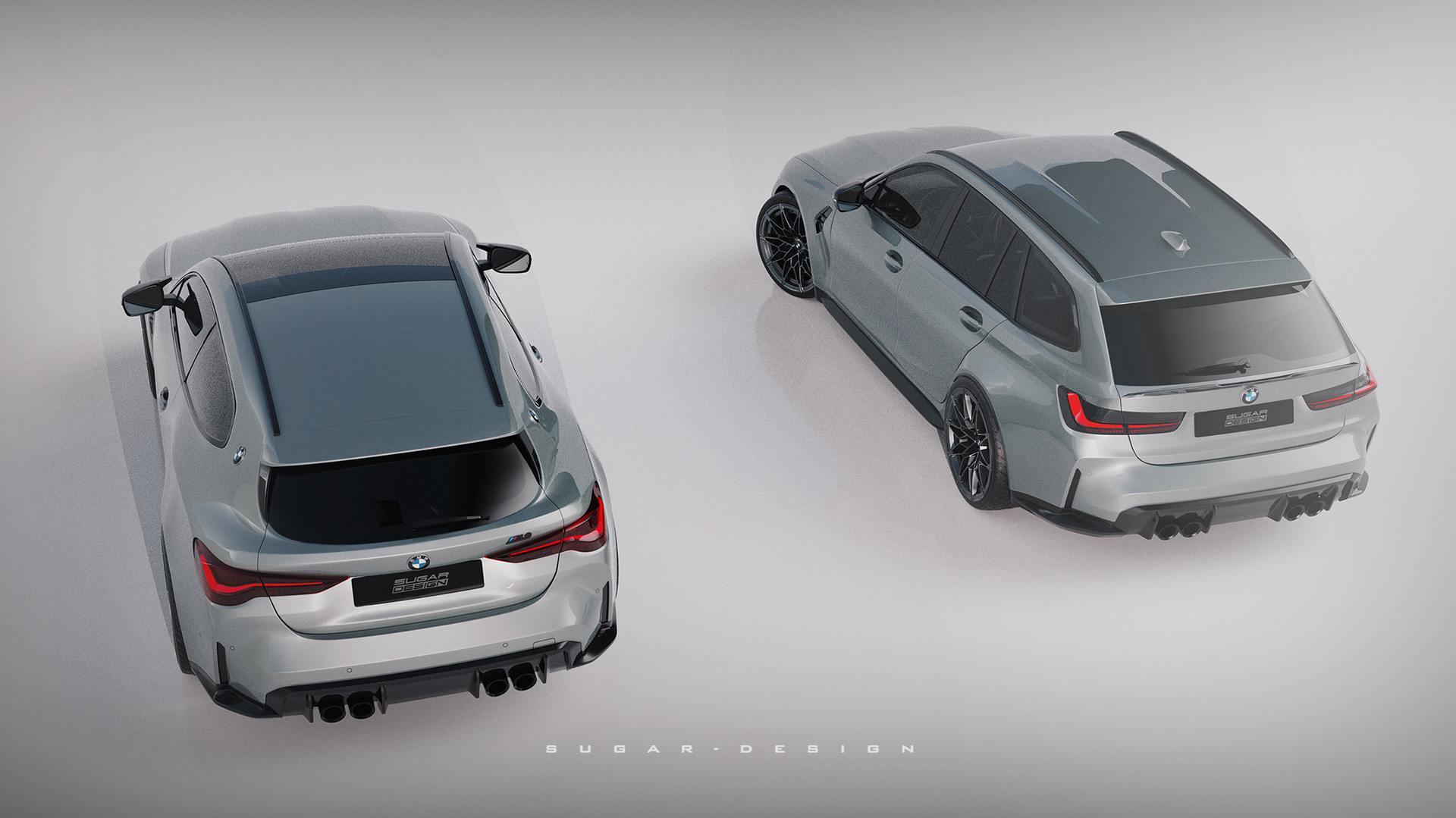 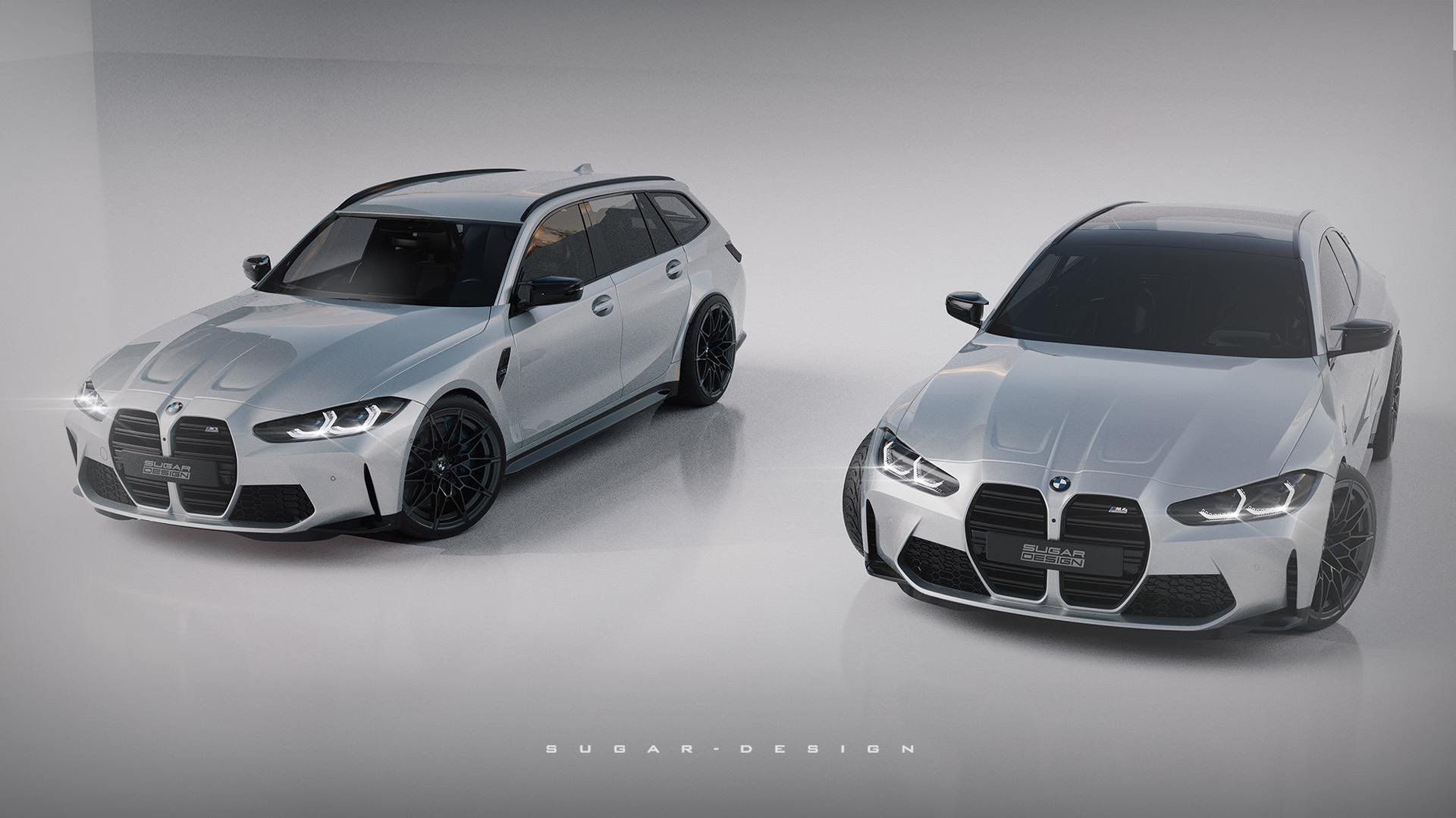