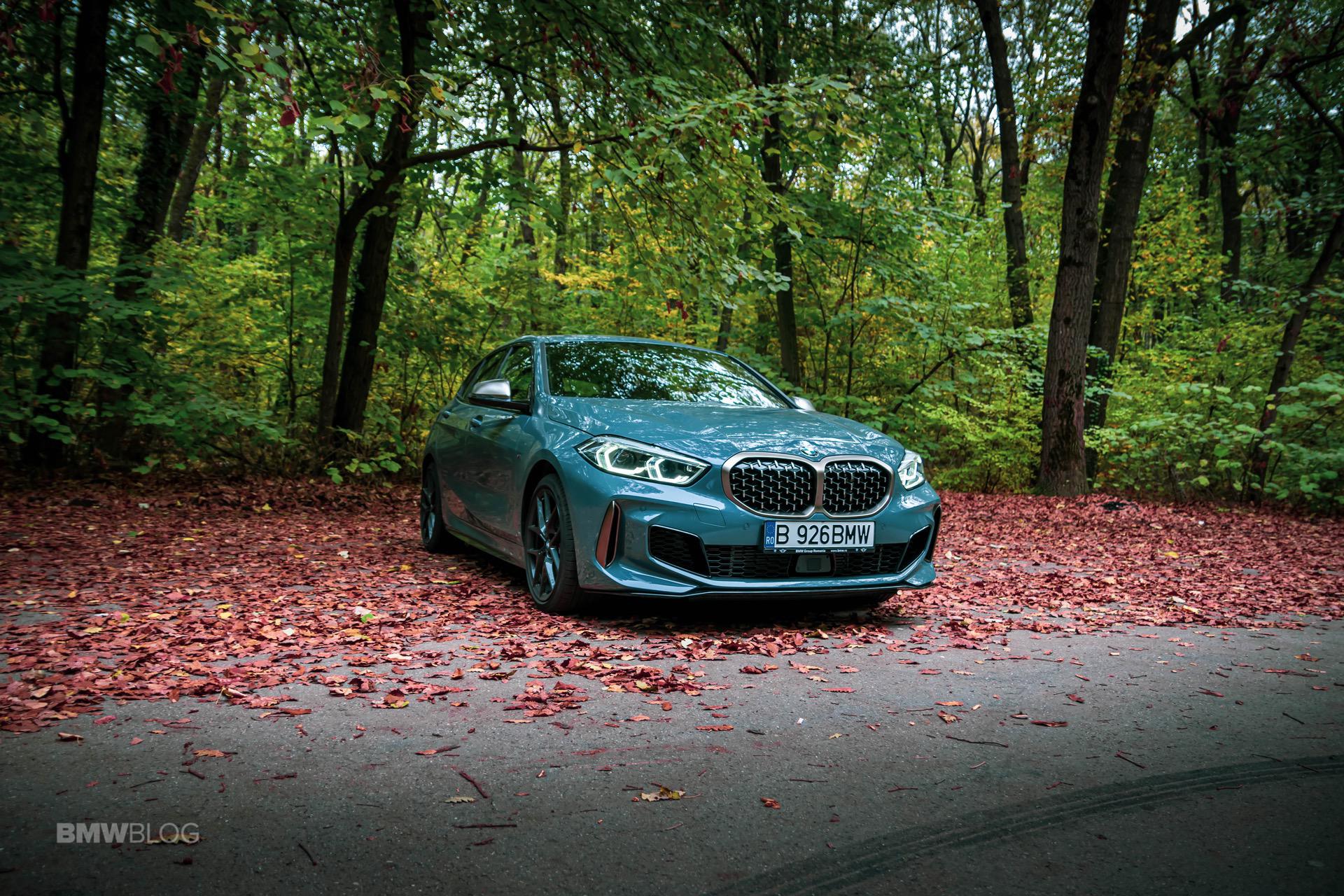 It seems like BMW is making new ‘enemies’ today, in a number of segments. Whereas, in the past, you could barely find two comparable models from BMW and Volkswagen, today things are a bit different. It started with the BMW M135i moving to a front-wheel drive platform, entering the waters dominated by the Volkswagen Golf R, and it continued with the all-new BMW 128ti announcing itself as a rival for the VW GTI.

Today we’re going to be taking a look at how the former big boys compare, courtesy of an acceleration test. Before we check out the runs, let’s take a look at the specs first. Both cars use a 2.0-liter four-cylinder turbocharged engine under the hood, mounted transversely. However, the BMW can rely on 302 horsepower and 450 Nm (332 lb-ft) of torque, while the Volkswagen Golf R has 320 horsepower and 420 Nm of torque at its disposal. 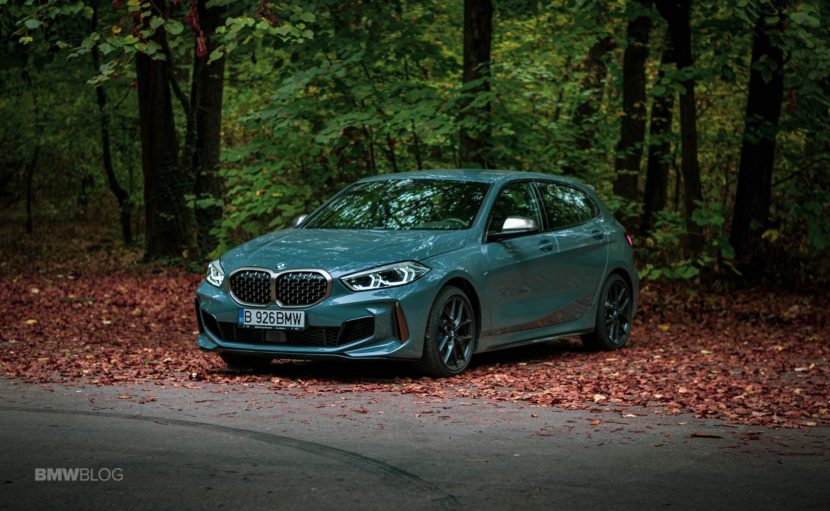 Both car use automatic gearbox and both come with all-wheel drive. However, while the Volkswagen uses a DSG dual-clutch unit, the BMW has an Aisin-sourced eight-speed automatic under the hood. Is that the main differentiator here? Could be, as the claimed acceleration time for the Golf is 4.7 seconds while the BMW is said to take 4.8. But how to they stack up in real life?

According to the video below the Volkswagen Golf R is faster than claimed, doing the 0-100 km/h acceleration run in 4.49 seconds. At the same time, the BMW is right on the money, at 4.84 seconds. Passing the 1/4 mile post shows the Golf still ahead by a bit more, at 12.49 compared to 12.98 on the BMW and the difference gets even bigger between them as they accelerate towards their top speeds. It seem like the BMW M135i is beat by the Golf R and its 14 extra horsepower, at least in this particular case.