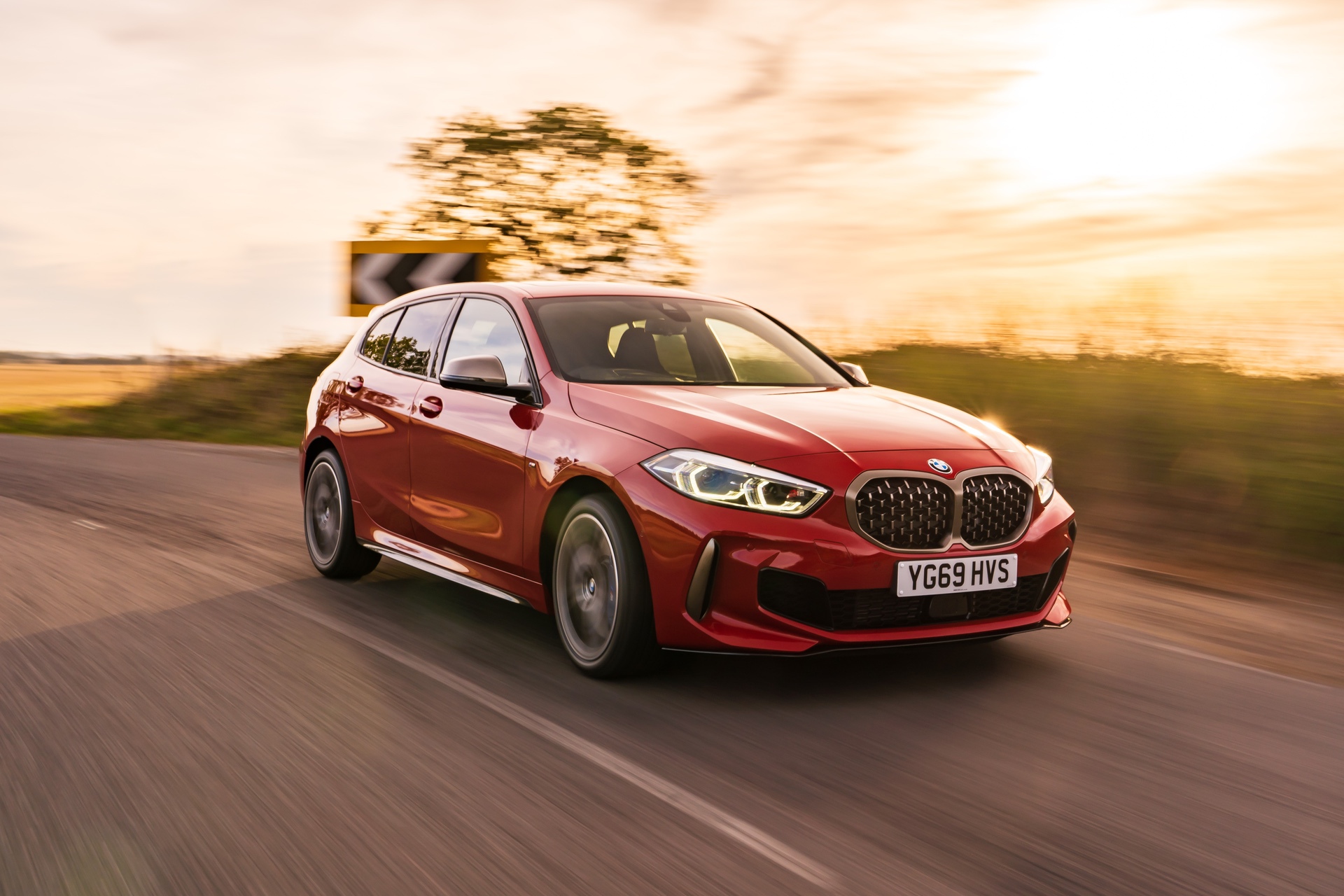 BMW’s current hot-hatch darling is the 128ti; a less-powerful, front-wheel drive version of its bigger brother — the BMW M135i. Since its debut, the BMW 128ti has been considered the 1 Series to get if you actually like driving, as its steering, chassis, handling, and feel are all deemed superior to the more powerful M135i. However, when it comes to outright performance, the punchier, all-wheel drive M135i is still superior. So what happens when the M135i gets put to the test against its new rivals?

In this new three-way comparison from Evo Magazine, we take a look at the BMW M135i, SEAT Leon Cupra R ST ABT (that’s the most alphabet-soup name I’ve ever seen), and the Mercedes-AMG A35. It’s a bit of an odd comparison, though, as the SEAT is actually more of a wagon, while the AMG is actually a sedan. So the M135i is the only true hot-hatch in this test. 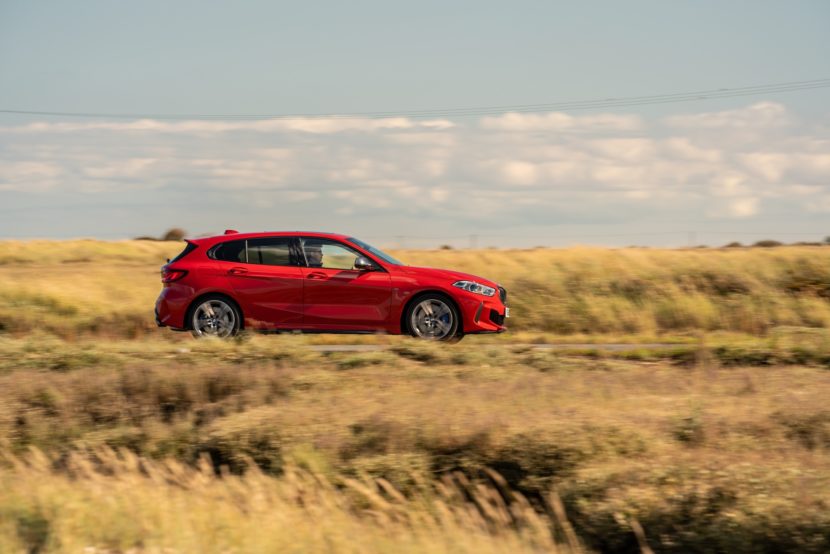 The SEAT is the most powerful thanks to its ABT-edition’s tune, which bumps power up to 345 horsepower. That’s more than the 302 horsepower of the Bimmer and AMG. So, naturally, it’s the quickest of the bunch. Interestingly, the SEAT is also the most fun to drive, with slower but more communicative steering, and a more playful chassis, even if it isn’t always as composed as its German rivals. It has the most character. Even the AMG is considered to be more fun than the BMW, thanks to its Goldilocks steering, more exciting engine, and far superior transmission.

While the BMW 128ti is considered to be fun and engaging, or at least as fun and engaging as a 1 Series can be, the BMW M135i is mostly numb and clinical. There’s no fun, no passion, to the way it drives, which makes it a bit disappointing when compared to its rivals. Go check out Evo’s review to see where the M135i placed.