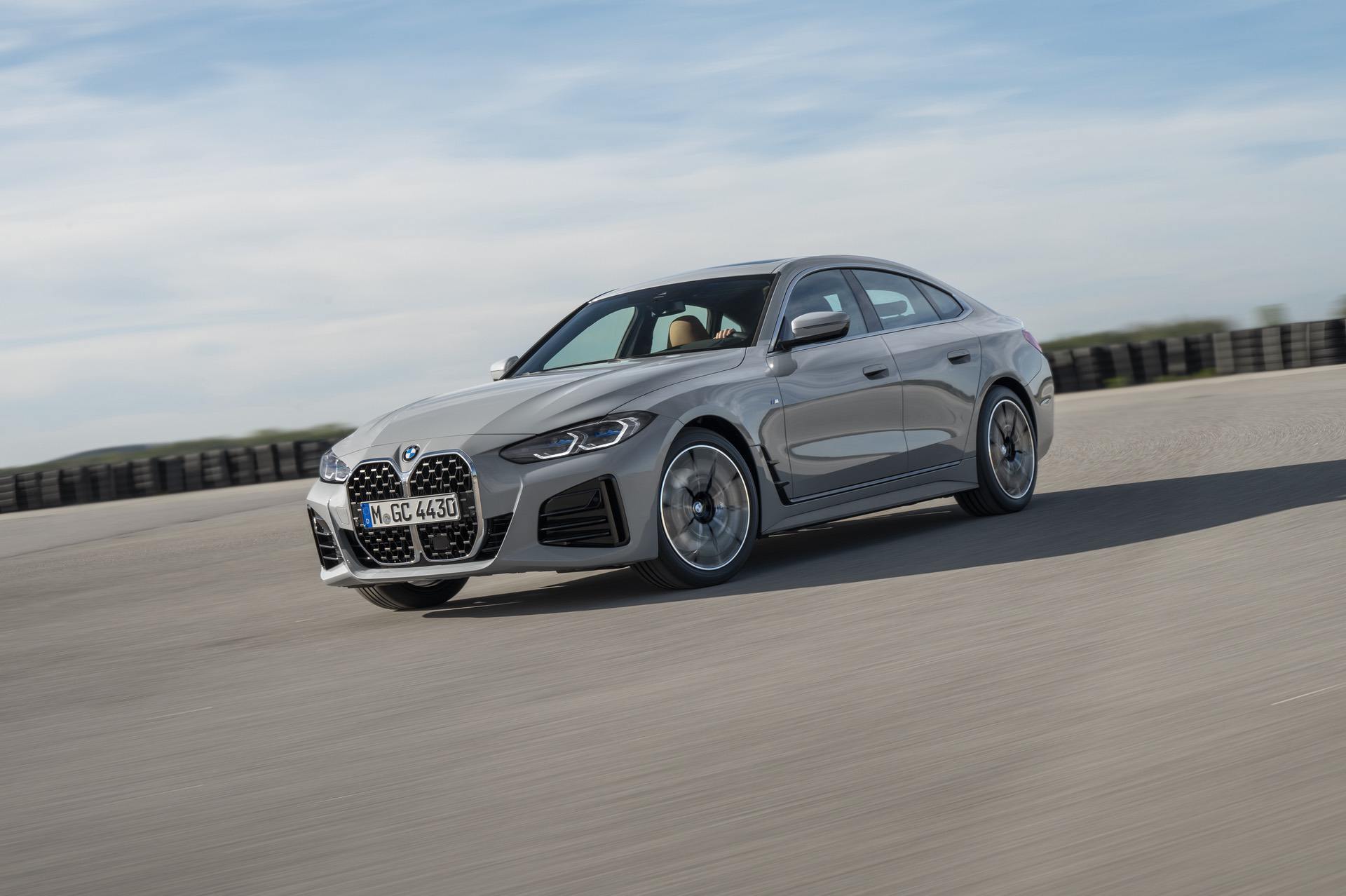 A new body style for the current BMW 4 Series range will be available in Australia starting this year but it won’t be cheap. As per usual, pricing for the land down under will be a bit on the more expensive side of things for the 4 Series Gran Coupe and if you want one, you’ll have to pay at least AUD 75,900 which adds up to about $57,000 at today’s exchange rates. That would be around $12,000 more than what you would pay in the US.

However, the entry-level in Australia will be the 420i Gran Coupe, not the 430i as it is in the US. That means, even though it also uses a 2.0 liter four-cylinder turbocharged engine, the Australian entry-level choice has just 181 horsepower at its disposal and 300 Nm (221 lb-ft) of torque. The 0-100 km/h (62 mph) acceleration in one such model takes 7.9 seconds. Even though it may sound disappointing, the cars do come well equipped. 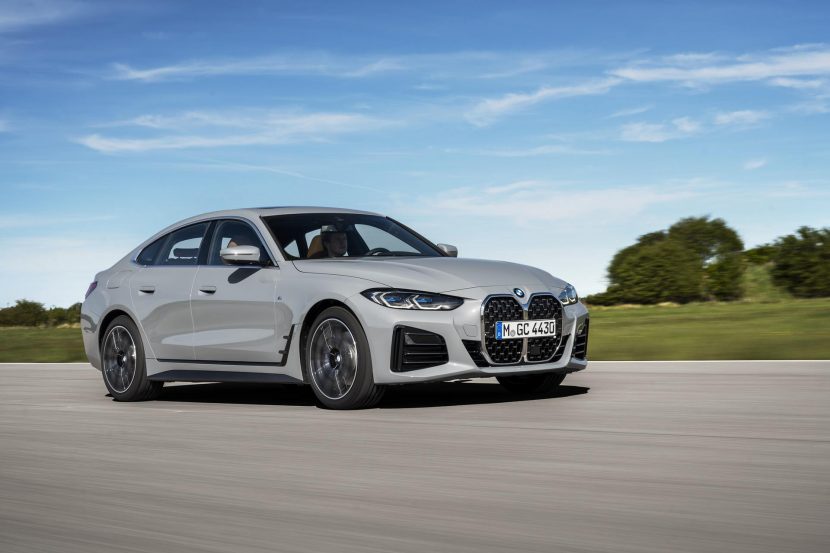 You get them with the M Sport package as standard which includes the suspension, the design cues and 19″ alloy wheels. On top of that, you also get LED headlights, electric tailgate, park assist, and reverse assist. Inside the cabin you’ll be treated to a combination of Alcantara and Sensatec upholstery along with ambient lighting, hi-fi audio, smartphone integration, Live Cockpit, DAB+ digital radio and a wireless charging pad to name a few of the standard features.

You can also go up in the range, with the 430i and its 255 horsepower engine. For this though, you’ll have to pay AUD 83,900 which adds up to roughly $63,000 at today’s exchange rates. Even so, you get more kit too, like the adaptive dampers or comfort access system. Last, but not least, the M440i xDrive model will be asking for AUD 115,900 ($87,000) and you get Laserlight as standard along with a sunroof and Harman Kardon sound system.