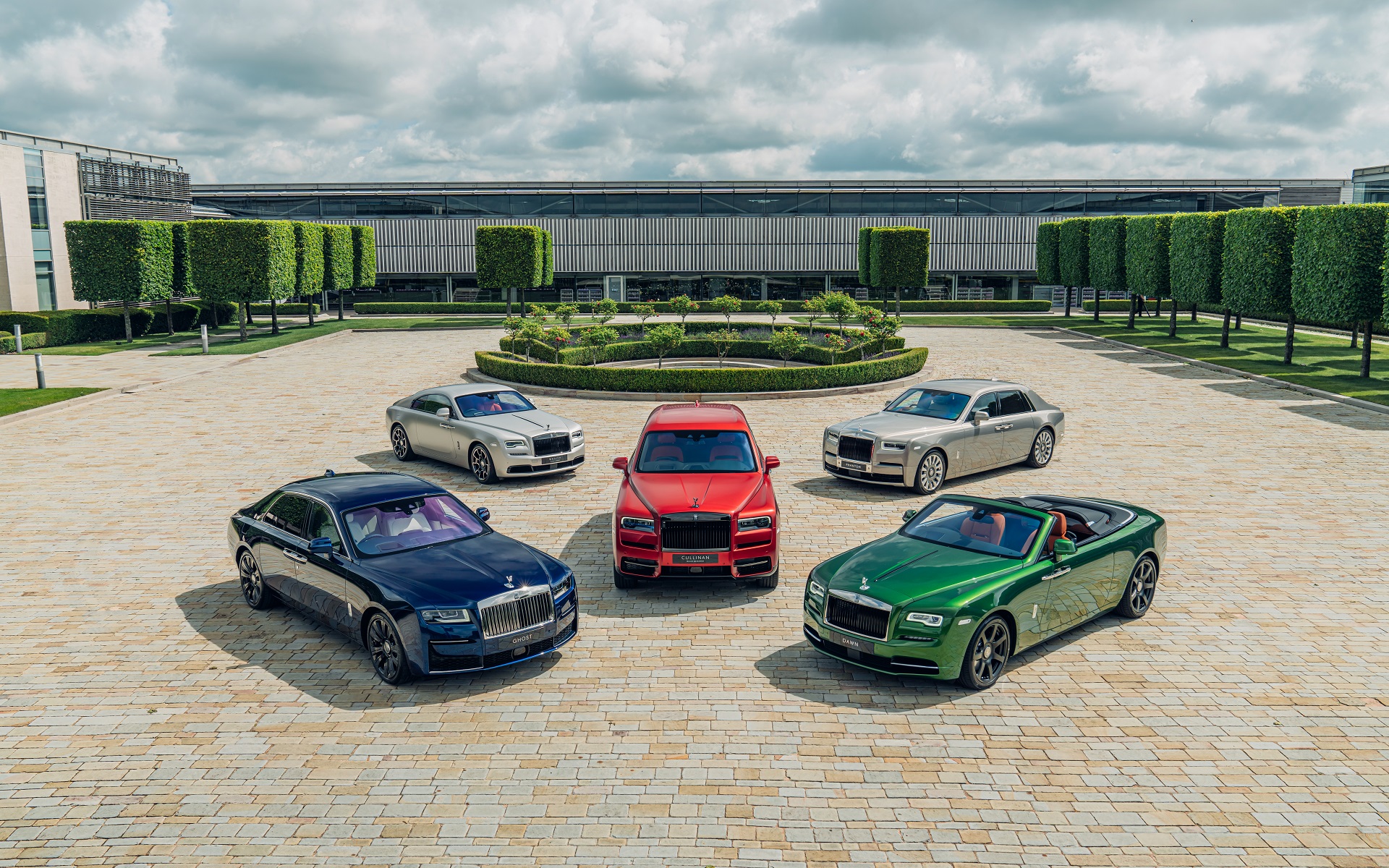 The Goodwood Festival of Speed is kicking off today and the BMW Group will be on scene, as usual. Apart from the first public outing of the 2 Series Coupe, Rolls-Royce will also be present with a special gift for the audience. The newly unveiled Wraith Black Badge Landspeed Collection will be on scene, to wow the audience with its Bespoke finish.

The Landspeed Collection was put together to commemorate the records set by Captain George Eyston and his trusted Thunderbolt machine, which was using Rolls-Royce R V12 aero engines. The cars have a two-tone paint finish that’s meant to be a throwback to the Bonneville Salt Flats in Utah where Eyston achived his record-breaking runs between 1937 and 1938. The car that will be on the grounds at Goodwood will be presented in Black Diamond Metallic with a Bespoke Bonneville Blue hue. 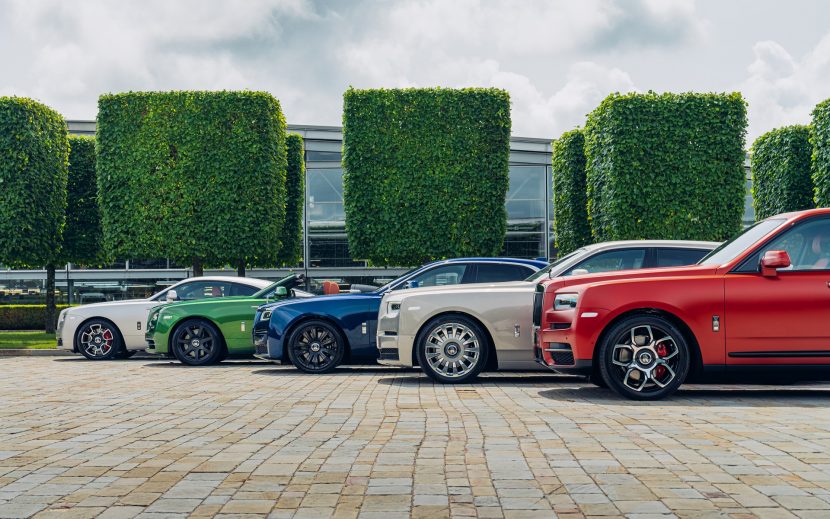 This specially developed color bears particular significance to the Collection, with a color that transitions under sunlight from light blue to silver, illustrating the reflections of both the vast sky over Bonneville and the crisp salt flats on Thunderbolt’s aluminum body. Inside the cabin you’ll find that the Starlight Headliner mimics the night sky on 16 September 1938, when Eyston set his third and final land-speed record of 357.497 mph.

The Rolls-Royce Wraith Black Badge Landspeed Collection will take to the hillclimb up to four times a day in the exclusive ‘First Glance’ showcase. Furthermore, a Rolls-Royce Dawn Black Badge will join the cars in the ‘Michelin Supercar Run’. Both cars can be viewed in the Supercar Paddock between their scheduled high-speed outings. Displayed on the Festival’s Laundry Green, adjacent to Goodwood House, will be a selection of Bespoke commissions – comprising Phantom, Ghost, Dawn, Wraith and Cullinan – to showcase the extended possibilities offered by the Bespoke division.