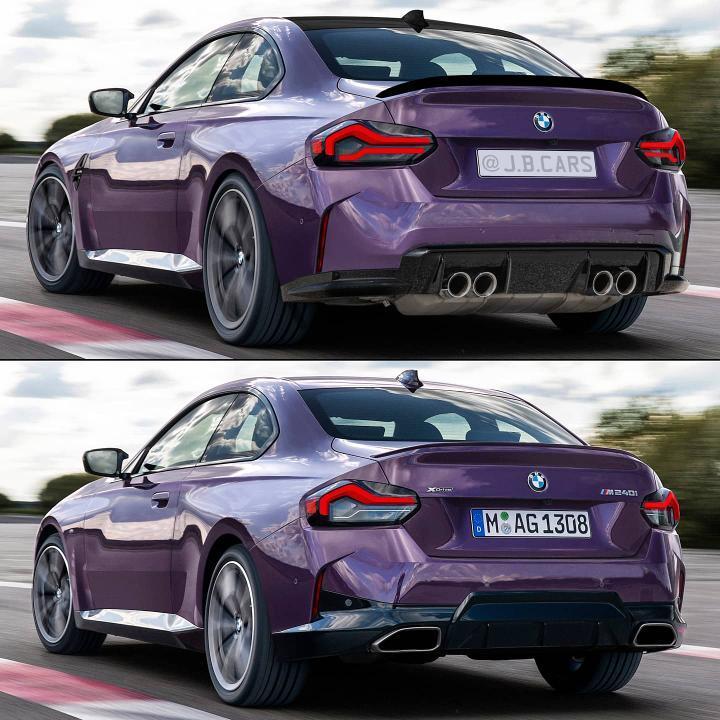 Now that the new BMW 2 Series Coupe is out and about, rendering artists got back to work. This time, they’re focusing on the next generation G87 BMW M2 which will be revealed in Summer 2022. The second-gen M2 Sports Coupe goes on sale in late 2022 and it is obviously based on the G42 M240i Coupe. The two renderings below focus on the rear-end design of the G87 M2 with new taillights, along with an M-specific diffuser, a more aggressive spoiler and the typical quad exhausts.

According to our sources, the 2023 BMW M2 G87 will feature an extremely aggressive bodystyle, inspired by the BMW Motorsport racing heritage. The front-end will be dominated by large air intakes with a far more dynamic front bumper. The hips and fenders were also enhanced giving the car a similar stance as the highly coveted 1M Coupe.

We will see a model with a manual and automatic options, an S58 3.0 liter six-cylinder engine, and plenty of other features imported from the G82 M4. Also, for the first time ever and long overdue, BMW Individual colors will be available to customers around the world. This is huge news for the M2 community and will certainly make the model even more popular. The other novelty is the split production.

There is still one major unknown though: The power output. The new M3/M4 makes either 473 hp or 503 hp for the Competition model, so we all assumed that the new G87 M2 would output less power than those, in order to avoid a market overlap. But a latest rumor says that the final power output for the G87 M2 will be somewhere between 480 and 490 horsepower. No word on the torque, but we expect a figure at least close to 406 lb-ft from the base M3/M4.

Cars destined for European customers will be built in Leipzig, while the US customers will received M2 models manufactured at the San Luis Potosi plant in Mexico. This is not confirmed, but it certainly makes sense considering that the 2 Series production starts in Mexico. 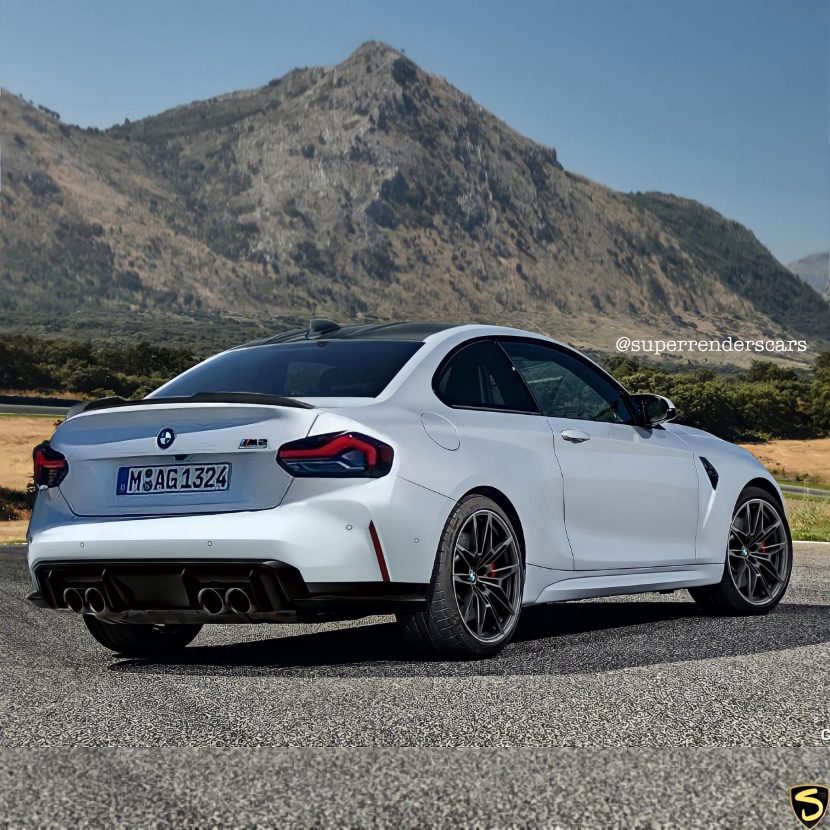