Video: How to activate Launch Control on the new BMW M3 Competition

Home » Video: How to activate Launch Control on the new BMW M3 Competition 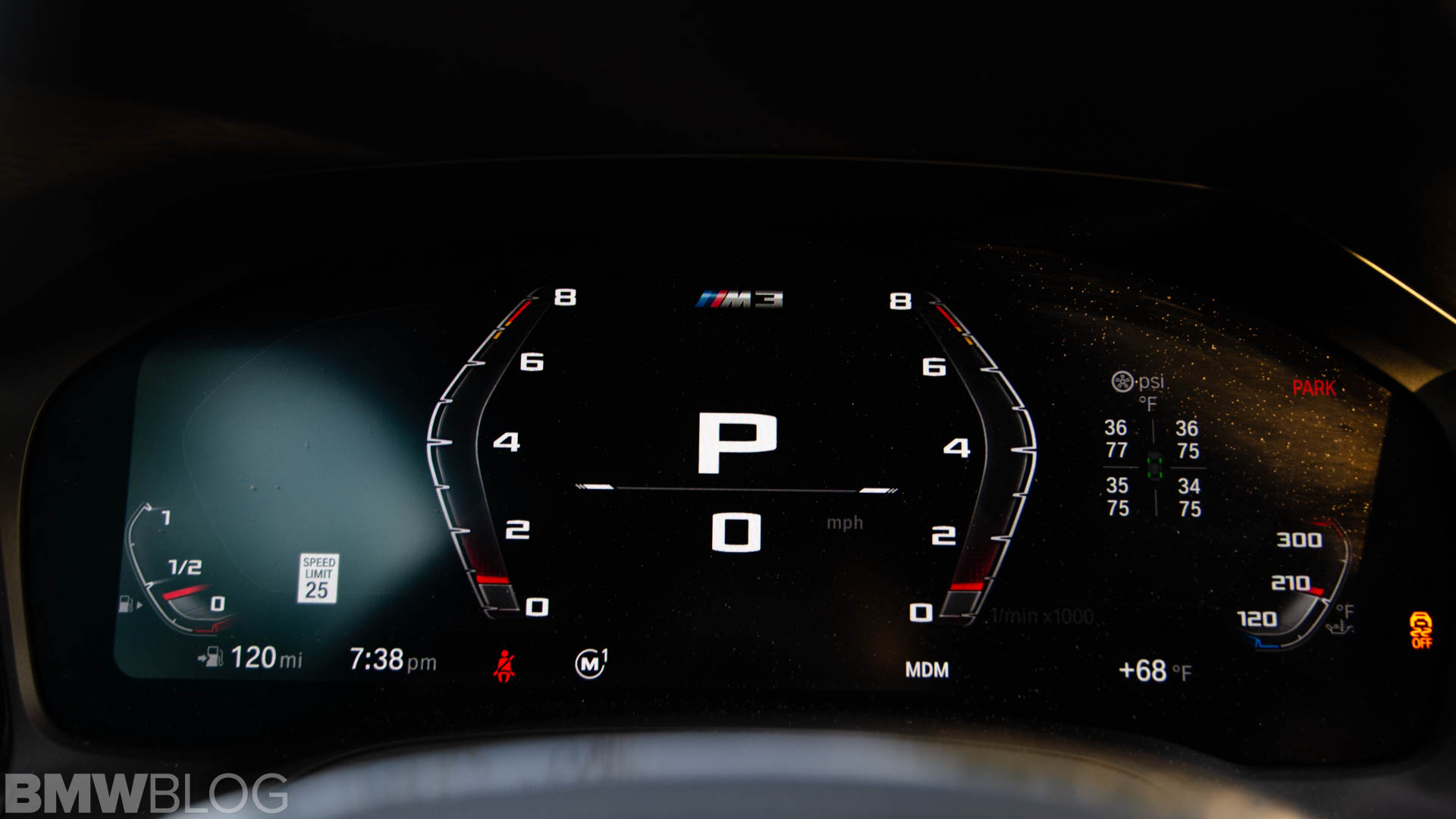 The current generation BMW M3 and BMW M4 range is quite complicated, at least compared to the older models. Whereas in the past the Competition version used to be more of an optional package, today we have two completely different models to choose from, be it M3 or M4. Now, the biggest difference between them is the gearbox, which on the standard versions is a manual, while the Competition alternative gets an automatic.

And that changes a lot of things. If the other day we were checking out how the Launch Control feature functions on the base M3 and M4, with the manual gearbox, today we’re taking a look at the alternative. The BMW M3 Competition comes with the same engine as the less powerful alternative, but with all-wheel drive and an 8-speed automatic gearbox. That will make it faster, by quite a lot. 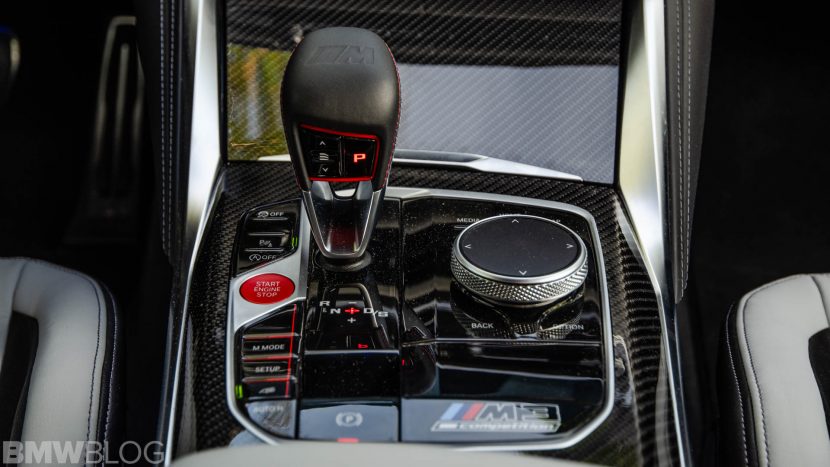 But how do you activate Launch Control? If we’re to believe some people on the Internet, it would look like rocket science. But it’s truly not. All you have to do is this:

When all that’s done, all you have to do next is the usual mashing of the pedals. Press the brake pedal firmly with your left foot. Then, mash the gas pedal to the metal with your right foot and you should see a message in the instrument cluster. It will either say ‘Preparing Launch Control’ or ‘Launch Control Ready’. If the former pops up first, just wait a second until the latter shows up. All you have to do then is release the brake pedal.