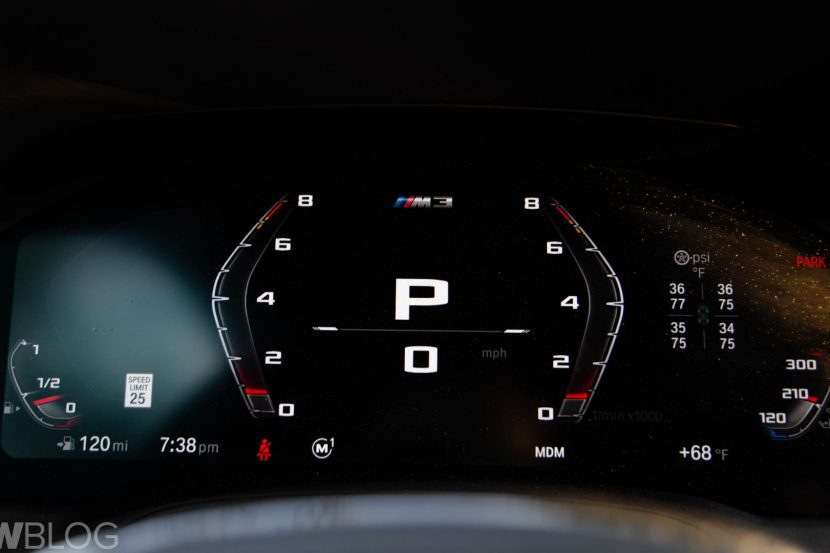 Video: How to activate Launch Control on the new BMW M3 Competition

The current generation BMW M3 and BMW M4 range is quite complicated, at least compared to the older models. Whereas in the past the Competition version used to be more of an optional package, today… 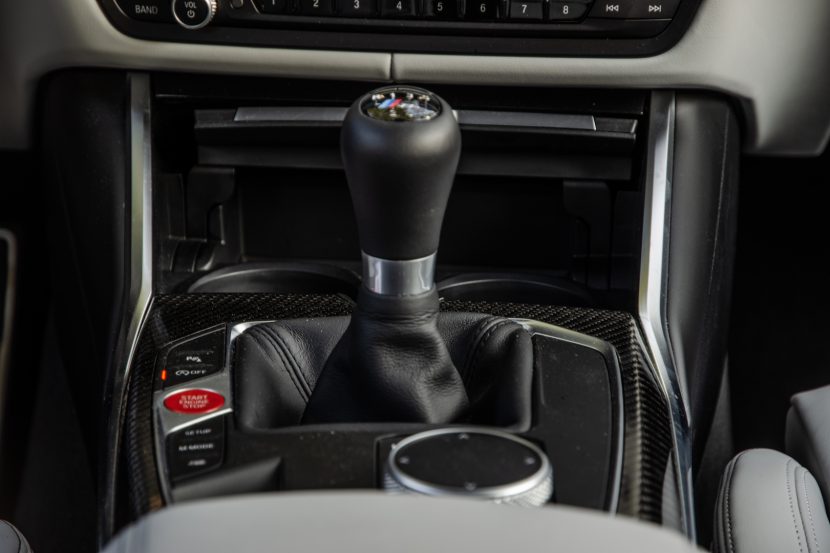 The BMW world has been mostly focused on the Competition BMW M3 ever since the new model was unveiled. For rather obvious reasons. The new G80 versions come in two flavors and since one has… 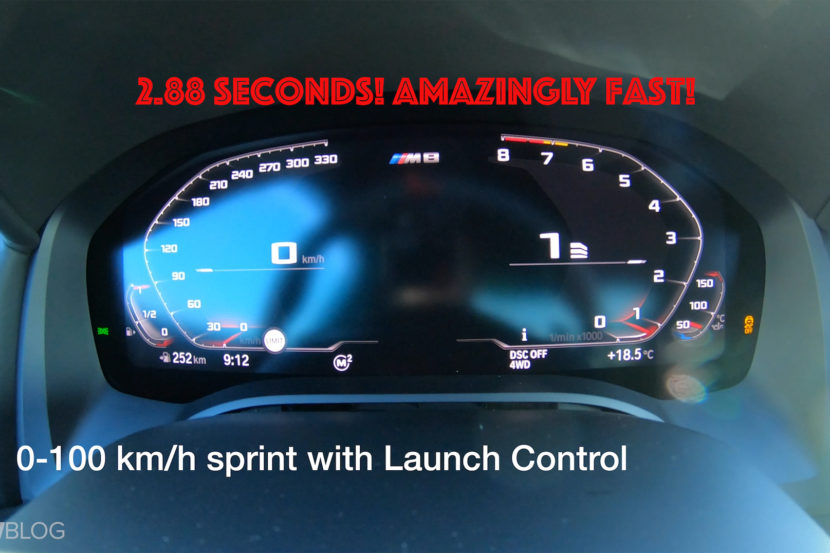 The car is out of the bag now, so we can finally share the sprint times for the new BMW M8 Competition Coupe. While at the International Media Launch of the new M8 Competition, we…

Video: Is Launch Control the Most Effective Way to Drag Race Your M3?

Video: Let BMW Show You How to Properly Launch a BMW M Car

The Launch Control activation sequence on BMW cars has been known to give some people a bit of a headache. On BMW M cars it is a bit more complicated than on standard cars but…

AutoExpress put hi-tech launch control systems to the test in a range of performance cars to see how effective they are in a standing start. The video shows the Porsche 911 Carrera 4 GTS, BMW…

The new BMW 4 Series Coupe is arriving at U.S. dealerships this month. The first 4 Series model will be offered in the United States, at market launch, with the 428i and 435i configuration. The…

One of the cool features in the BMW M5 and M6 is the F1-inspired “Launch Control”. The current BMW M5 and M6 uses a a 7-speed SMG III semi-automatic transmission. The SMG III includes the…