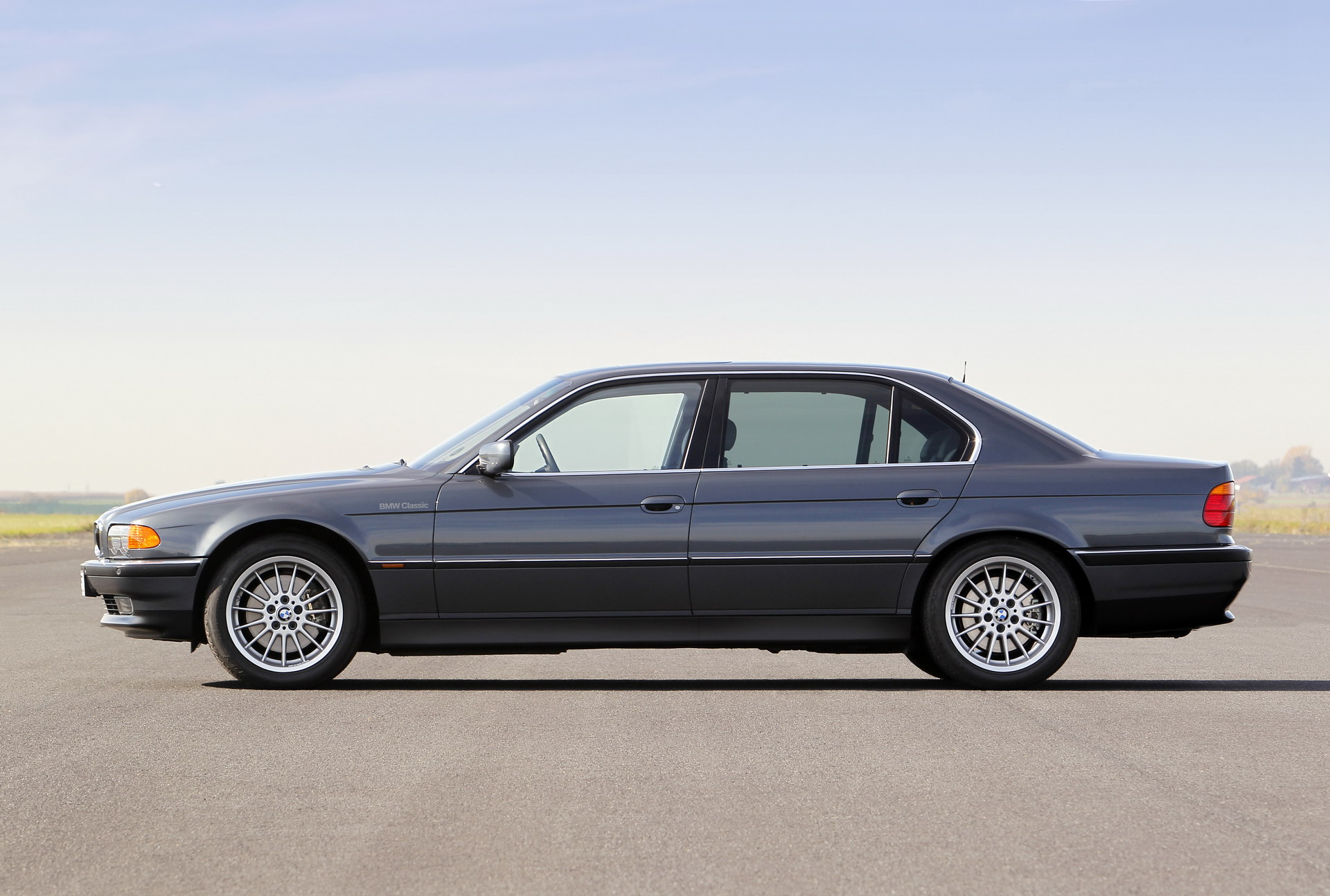 BMW really hit its stride during the late ’90s and early 2000s. That’s really when the Bavarian brand was at its absolute best. Cars like the E46 M3, E38 7 Series, and E39 M5 were all on sale during that timespan and all of which are arguably the best iterations of their respective models in BMW’s history. So what happens when you take two of them and combine them? Well, you get what could be the most perfect BMW ever made.

This new listing from Doug DeMuro’s Cars and Bids is such a car — an E38 BMW 7 Series with the engine and transmission from the E39 BMW M5. To clarify, it takes what is arguably BMW’s best looking four-door design in history and combines it with arguably its most enjoyable powertrain combination in history. I think I’m in love.

There’s no question — the E38 is the best looking 7 Series of all time. Especially the short wheelbase model with the M Sport package, M parallel wheels, and, in this case, an Imola Red finish. It’s absolutely gorgeous. 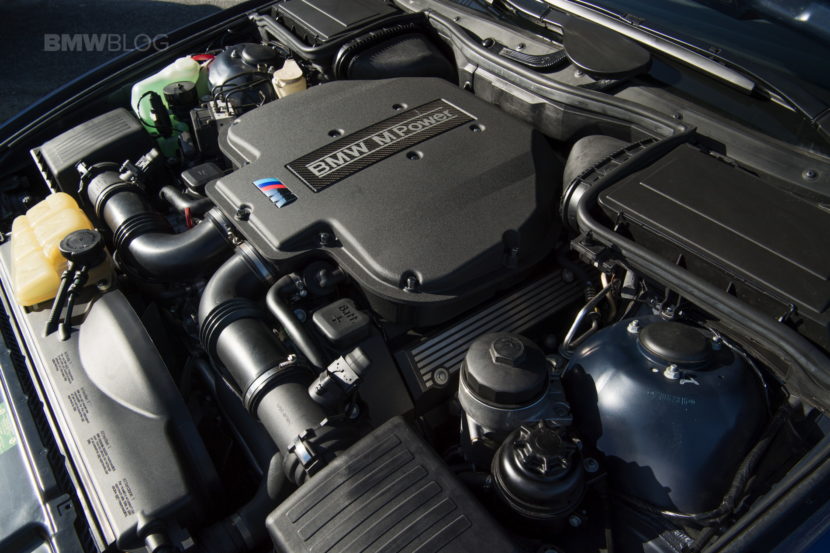 Making it even better is the fact that it’s had an engine swap with an E39 M5. So under its hood lies a 4.9 liter naturally-aspirated V8, paired with a six-speed manual transmission. But it’s not just any E39 M5 engine; it’s been Dinan tuned, with an ECU tune and Dinan exhaust. It’s also been given the E39 M5’s steering box, Eibach springs and KW coilovers at the rear.

There are only two things from keeping this car from being the absolute perfect BMW. One of which is its mileage. The chassis only has about 130,000 miles on it but the engine has just over 200,000. So the next owner could potentially be in store for some mechanical headaches in the near future, especially since it has an engine swap. Also, and maybe this one is just me, it has beige interior with wood trim, which doesn’t seem as sporty as its Imola Red exterior. If its cabin were black, it’s be the best looking E38 combination ever. Still, those are minor gripes, as the potential mechanical issues would be worth owning the car and the interior is still great.

This isn’t a cheap car, though. At the time of writing this, there are still two days on the auction and the car is already up to $18,000, which is a lot for a franken-car with 200,000 miles on the engine. Still, the combination is so tempting that it’s probably worth the money. Check it out.