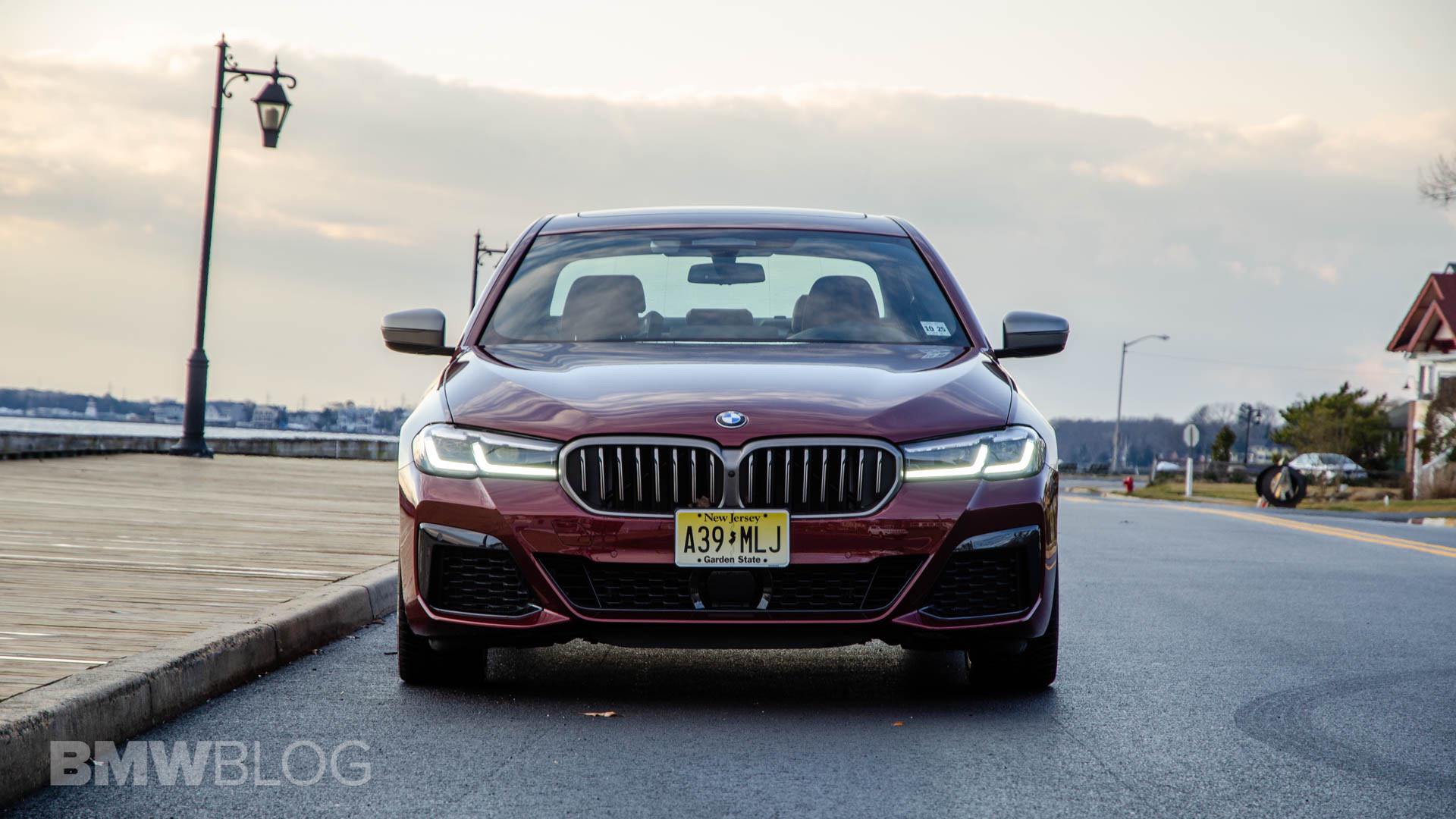 For any 2021 BMW M550i customers noticing that your car feels slower than it should, you’re not going crazy. In fact, your 2021 LCI facelifted M550i is quite a bit slower than it’s supposed to be. BMW claims a 0-60 mph time of 3.6 seconds for the M550i but the fastest Car and Driver could get out of it was 3.9 seconds. According to BMW, it’s actually a software issue with the M550i and not C&D’s testing.

According to BMW of North America, the issue lies with the communication between the engine’s computer and the traction control system. For whatever reason, the miscommunication causes a drop in turbo boost pressure, resulting in a slower than claimed 0-60 mph time.

Admittedly, 3.9 seconds to 60 mph is still bonkers fast for such a big heavy car and, in reality, few are ever going to really notice the difference between 3.9 seconds and 3.6 seconds. However, for those Racebox-equipped owners out there that know their car isn’t making its claimed performance, the small gap becomes a chasm. BMW claims 3.6 seconds, so the car better do at least that, if not better. 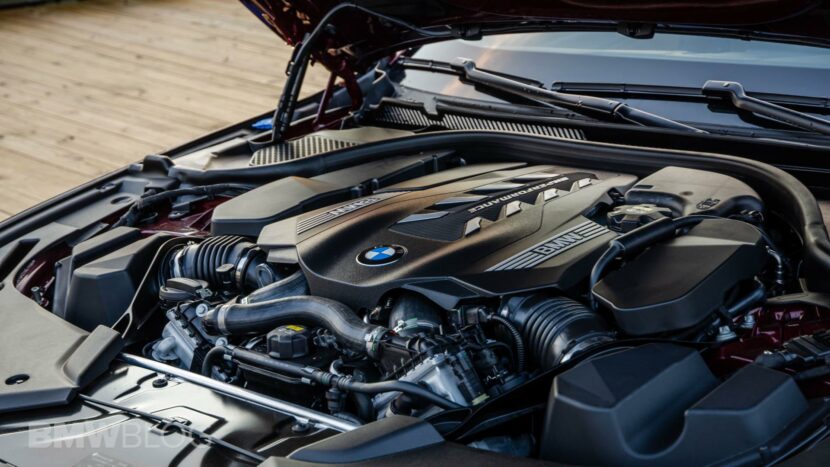 BMW is fixing the issue, though, with a software rollout that will restore the M550i’s proper 0-60 time. Better yet, the fix is going to come via over-the-air update, so customers won’t even have to bring the car into the dealer for service. The update is said to come this Summer, though no date has been given.

The BMW M550i is a shockingly fast car when it’s working properly. The ability to nail 3.6 seconds from 0-60 from such a big car is incredibly impressive and it’s one of the reasons why the M550i is so attractive — it has M5-levels of performance but with far more comfort. So when it doesn’t meet its claimed mark, customers are understandably upset. Thankfully, BMW is fixing the issue soon.