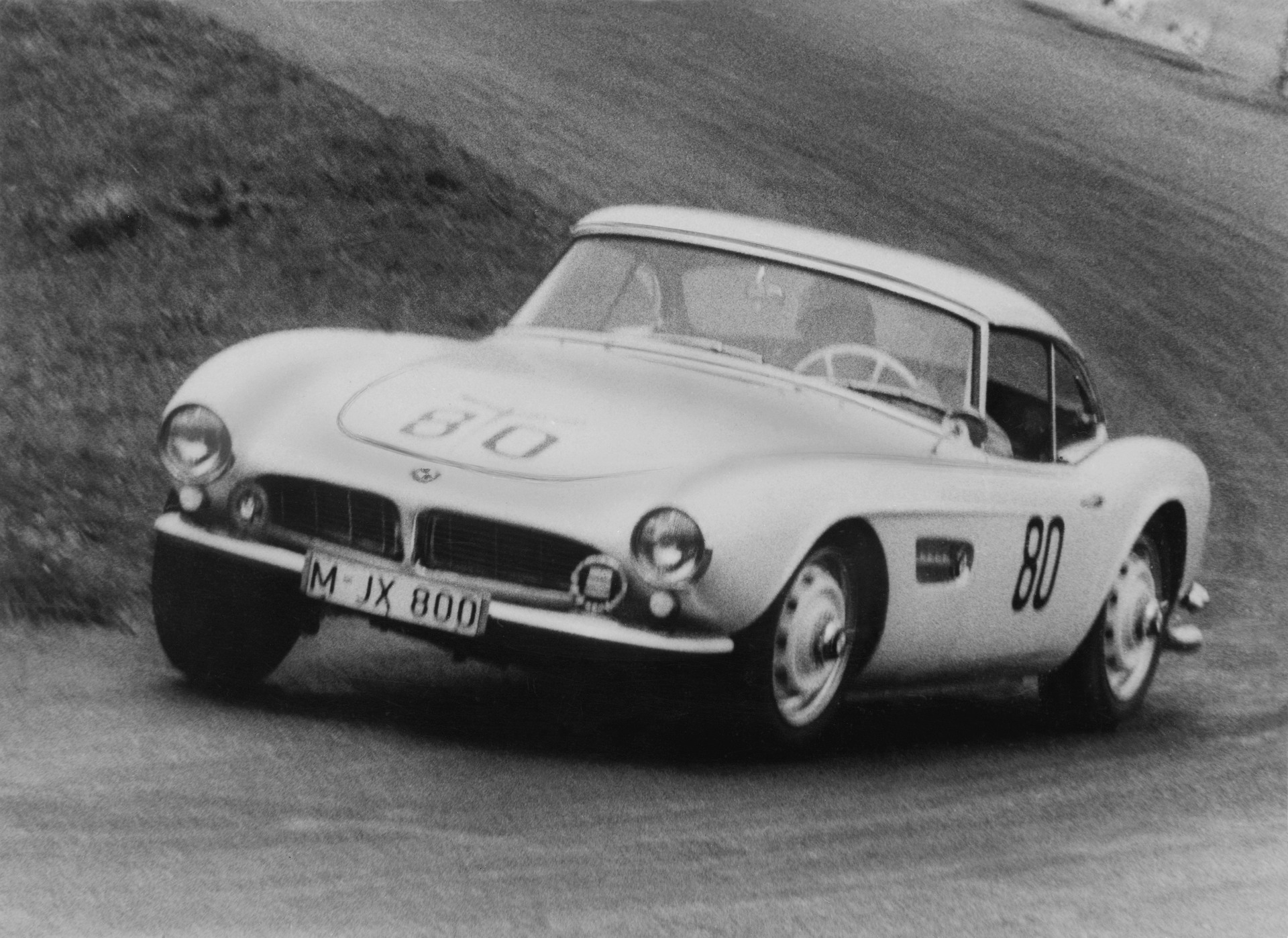 What’s the most expensive BMW you can buy today? I can tell you from the start, it’s not a model you can pick up at your local dealer. The most expensive BMW one can buy today has to go through an auction and, in most cases, it will be a 507. The legendary car from the 50s is worth millions of dollars today, provided certain conditions are met. Like this 1959 BMW 507 Roadster heading for auction in Scottsdale.

Prices for mint BMW 507 models have gone through the roof recently and you can hardly buy one anymore without paying close to $2 million for it. Late last year, one such car went up for auction on Bring a Trailer and didn’t sell because the reserve wasn’t met. And yes, the reserve was set at exactly $2 million. However, that car had a few issues that made collectors reticent towards buying it, having its engine replaced somewhere along the line. 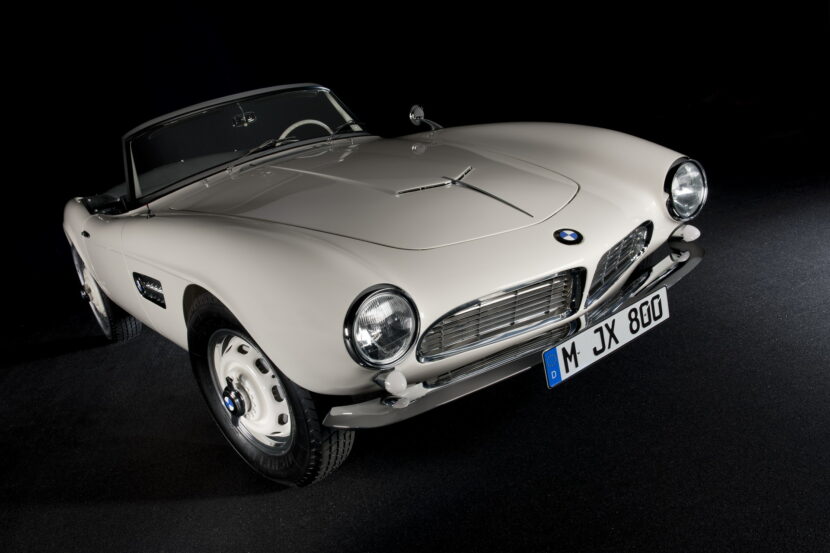 The 1959 car we’re showing you today has none of those issues. It’s in original shape, with the original 3.2-liter V8 under the hood developing 150 HP. According to the Bonhams ad, this car was owned by the same person for the last 30 years which is rare for these cars. Another interesting mention is the fact that, thanks to its condition, the car can be entered in all classic car events around the world, something a collector might be very interested in.

With only 253 units ever made, the 507 is one of the rarest BMW cars in history. This particular car was apparently restored back in late 1980s as the current owner noticed some blue paint under the the dash area, leading him to believe that could’ve been the original color of the car. According to Bonhams, the auction set to take place in Scottsdale on January 21 is set to bring in anything between $1.9 million and $2.3 million for this car but we’ll have to wait and see if these predictions come true.