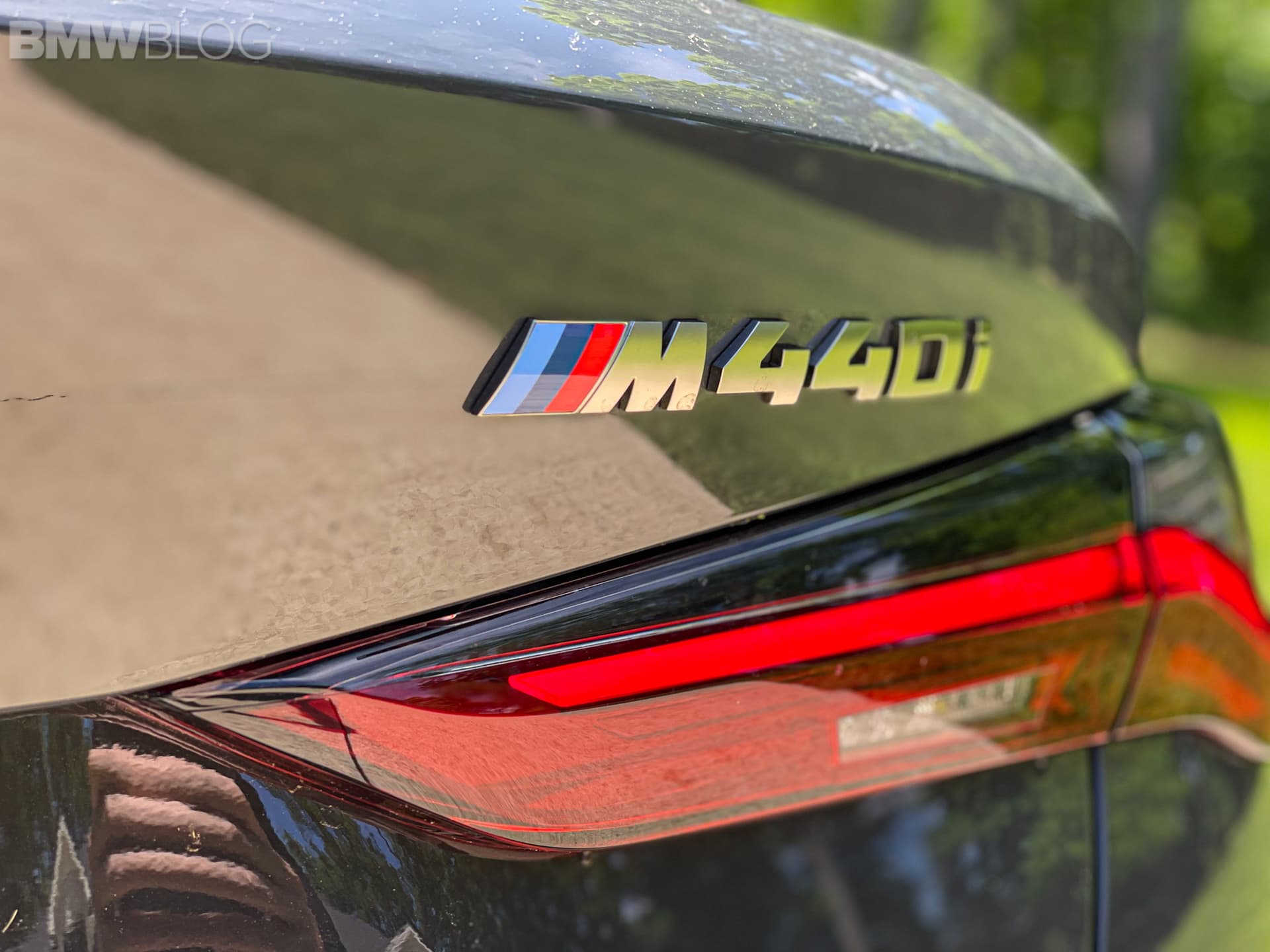 The BMW M440i is a fast car, even by sports car standards. It may not be the fastest around or the fastest in BMW’s line-up right now but its performance makes it better than most cars in its price range. That very same was said about the E60 BMW M5 back in its day. The E60 and E61 generations actually made history and became the fastest cars in their respective segments back when they were new and it was all thanks to their massive 5.0 liter V10 engines under the hood.

But that was then and this is now. Comparing the M440i against the E61 M5 Touring is not exactly the fairest exercise out there. There are almost 20 years of technology separating them and that include essential parts such as the gearbox, turbos, and all-wheel drive systems, not necessarily screens and Gesture Control. So, setting off, and looking at the numbers, the M5 seems to be on the cusp of winning before even setting off. 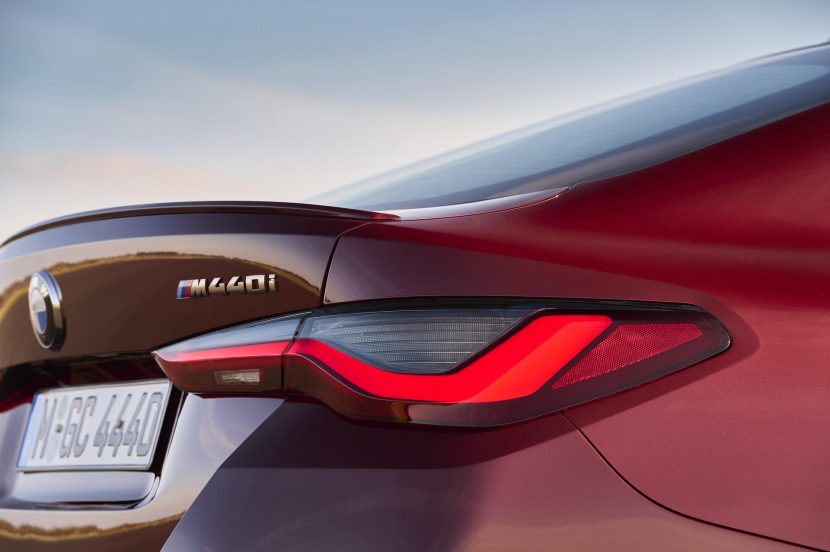 Under the hood of the M440i hides a 3.0 liter straight-six turbocharged engine good for 374 horsepower and 500 Nm (369 lb-ft) of torque under the hood, as this is the European model. It also has all-wheel drive and an eight-speed automatic gearbox doing the cog swapping. The M5 fights back with its huge 5.0 liter V10 engine that’s naturally aspirated and can deliver up to 507 horsepower and 520 Nm (384 lb-ft) of torque, beating the M440i in both categories. However, the M5 is heavier, rear-wheel drive, and, most importantly, uses an old SMG gearbox which is…. let’s just say inadequate.

So, how did they stack up? Well, the added traction of the M440i allowed it to win the drag race, easily. Even with a head start, the M5 still didn’t manage to win it. The only challenge where the older car was closer was in the rolling race and we reckon you already know which car won the brake test.