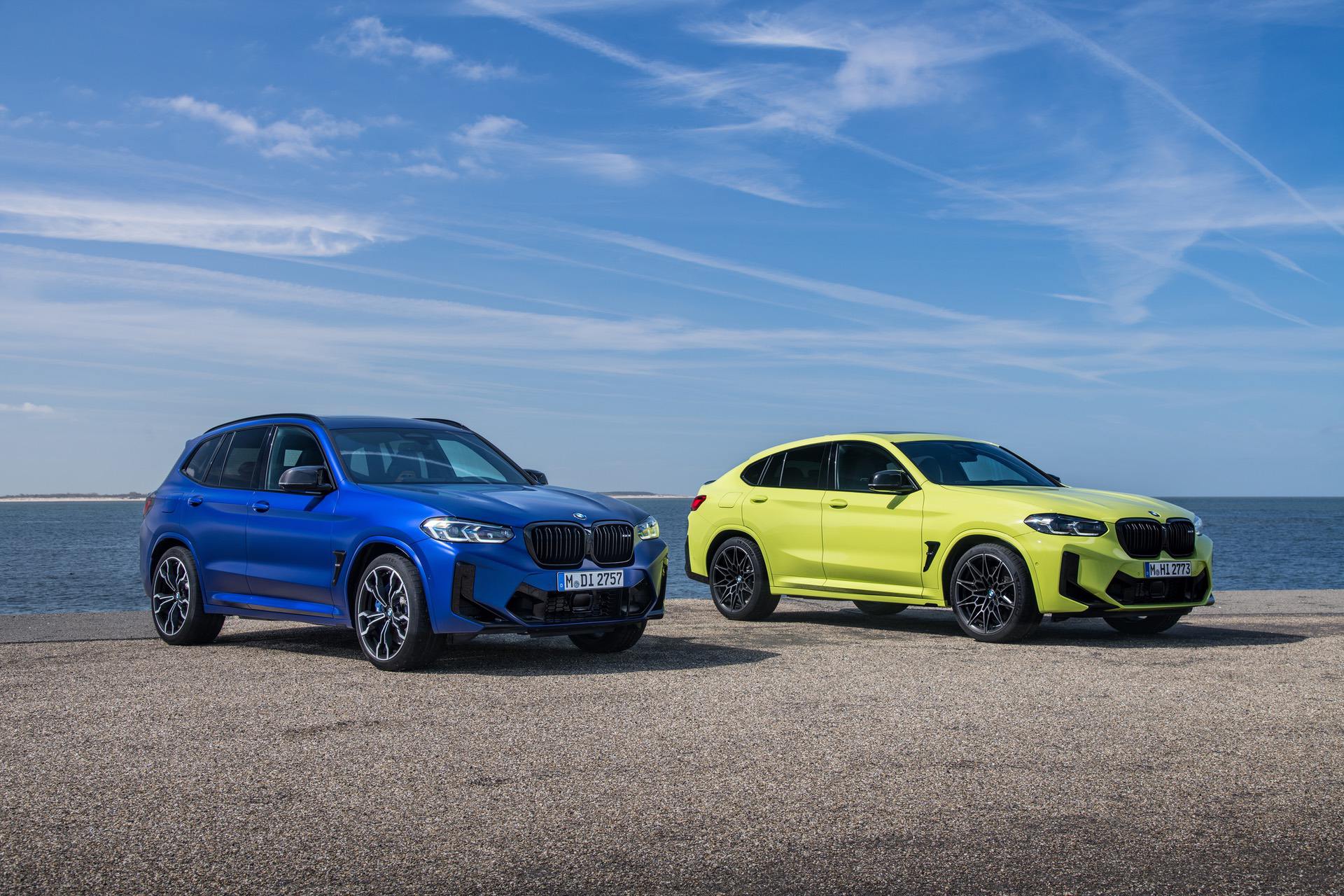 People looking for a new BMW X3 M or X4 M model are going to enjoy the subtle, but effective changes brought by the facelift. Unveiled a few weeks ago, the new M SUVs bring some more tech to the already popular M cars as well as slightly upgraded looks. Therefore one has a choice to make: go for the new looks and get some upgraded tech in the process or buy a pre-facelift model for likely a cheaper price. If your choice is the former, the video below might hold some very interesting bits of info.

BMW put together a short clip, showcasing the absolute need to know facts about the new X3 M and X4 M, in typical style. The Bavarian company does that whenever a new model comes out so these important models couldn’t be left out. However, there is a noticeable difference compared to older such clips. Usually, we’d get a host in front of the camera, walking around the car to literally show us what changed but this time all we got was a voiceover. 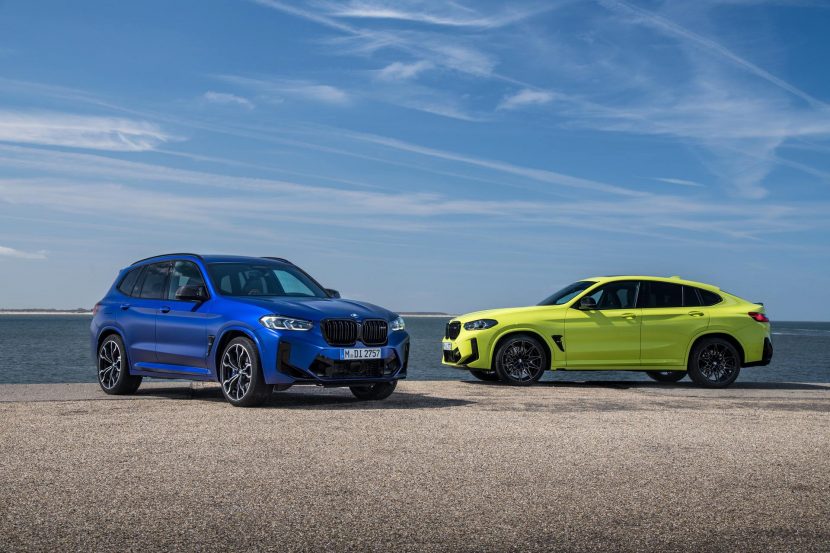 Nevertheless, the goal is the same and the clip clearly points out what changed on the cars, from the front bumper to the headlights, grilles and even corona rings. Both cars get new wheel styles, and new colors, such as Sao Paolo Yellow or Frozen Marina Bay blue. The calipers can now be customized, with three color choices available. Round the back, both cars got smaller changes. The X4 M has a new bumper while the X3 M comes with new taillights.

According to BMW, the engines also got an upgrade. The S58 3-liter straight six engine under the hood now has the same specs and internals as the version used on the new M3 and M4. That means it has a forged crankshaft along with a new oil pan among other things, to make it even more durable.

The gearbox programming has also been revised apparently, for a better response down low. All that adds up to quite a different character overall, if we’re to believe the video. We’ll definitely be sharing our own impressions about these two once we get our hands on them.