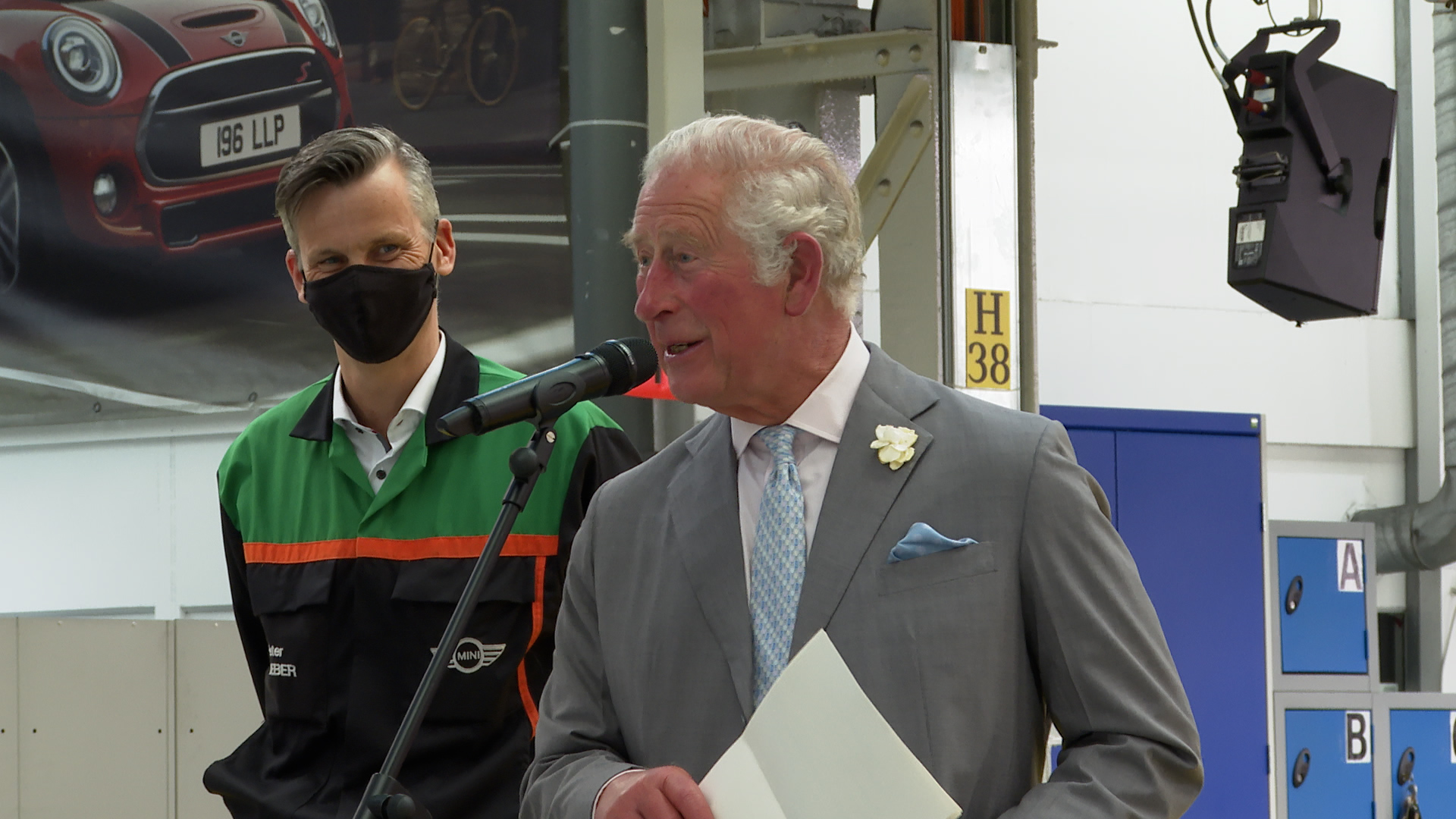 This year marks the 20th since BMW took over the MINI brand and launched a revamped model. It’s an important milestone for everyone involved and even the Royal Family acknowledged that. To this end, His Royal Highness The Prince of Wales visited yesterday the home of the brand at MINI Plant Oxford, to meet the people behind the cars and to get an insight into the manufacturing processes and developments in sustainable production.

Prince Charles toured the site’s assembly hall, where he was able to meet some of the 130 apprentices, as well as staff who were closely involved in integrating the manufacturing of the MINI Electric onto the standard production line, making Oxford the first BMW Group plant in the world to build fully electric and combustion cars on the same line. The MINI Electric was launched internationally in 2020 and has been so warmly received by customers that production will double in 2021. 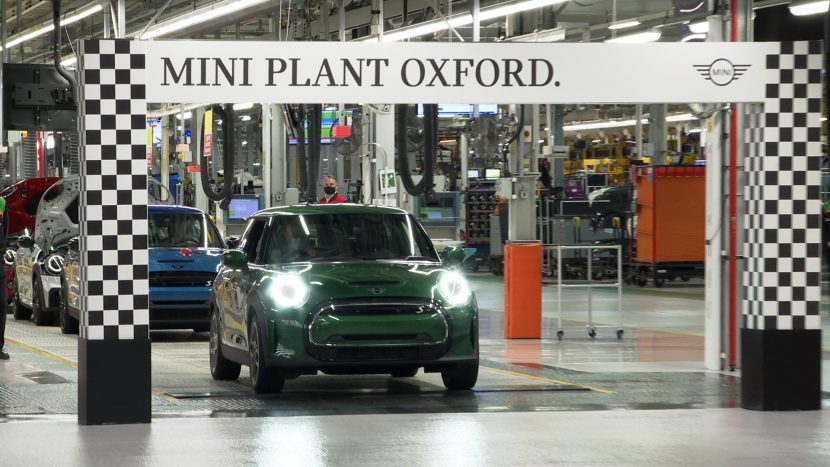 The Prince of Wales drove a MINI Electric off the production line as part of his visit. He was also introduced to members of the MINI team whose families have worked at the plant over a number of generations, across the decades. Peter Weber, Managing Director, Plant Oxford said: “It was an absolute honor and pleasure to welcome HRH The Prince of Wales to the heart of the MINI brand here in Oxford and we were delighted that he could join us to mark this important manufacturing milestone”

“Over the past twenty years, the commitment and passion of our associates, nearly a quarter of whom were with us when the first car rolled off the line in 2001, has helped to strengthen MINI’s reputation around the world. It’s fantastic for this special celebration to have been be recognized with such a memorable royal visit. It was a real highlight to see His Royal Highness drive one of our MINI Electrics off the production line today,” Weber added.

MINI Plant Oxford has been at the heart of its community for over 108 years and employs over 3700 highly-skilled employees and apprentices, who together build 1000 MINIs a day – one every 67 seconds. MINI will be the first BMW Group brand to go fully electric by the early 2030s. 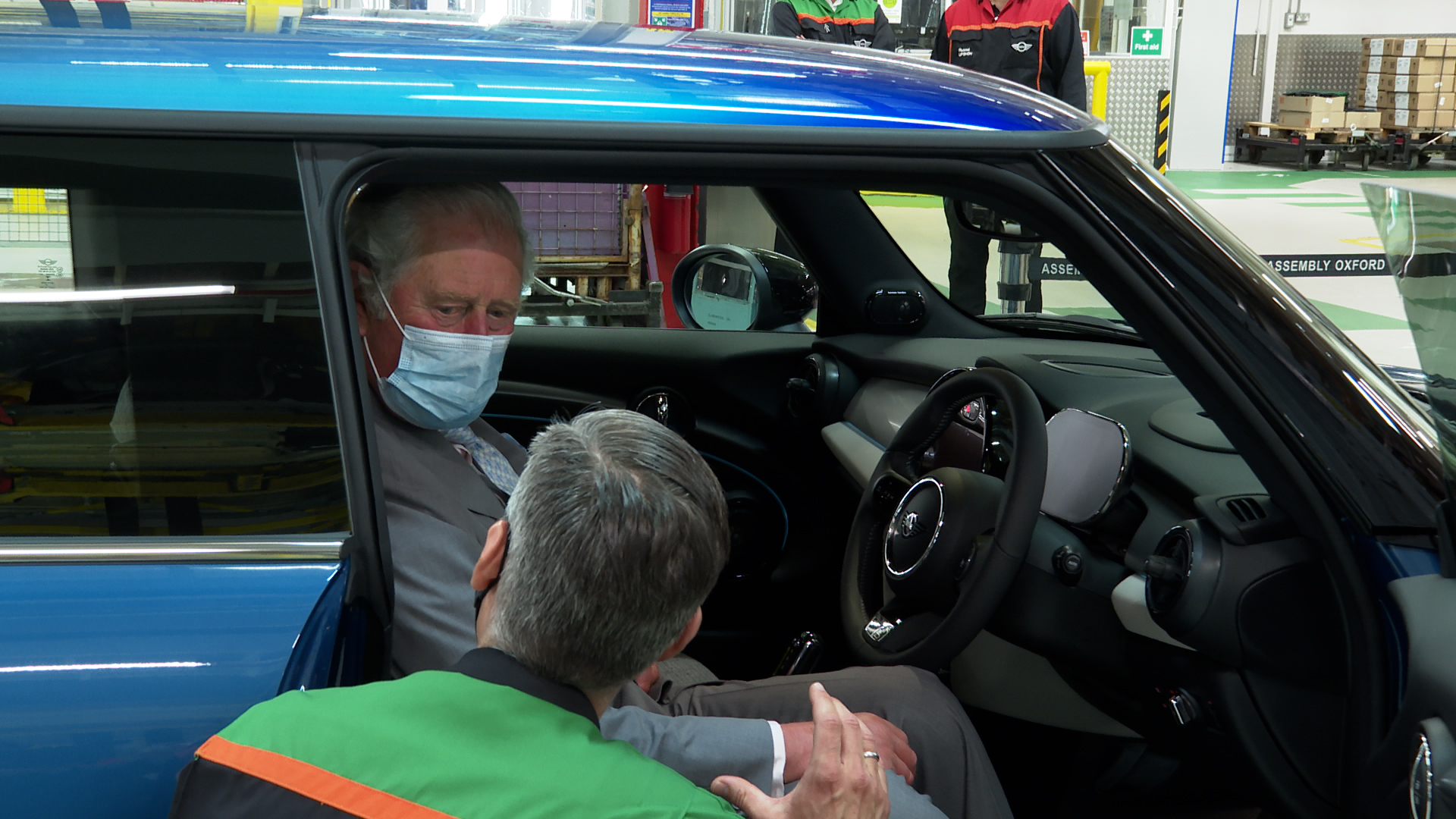 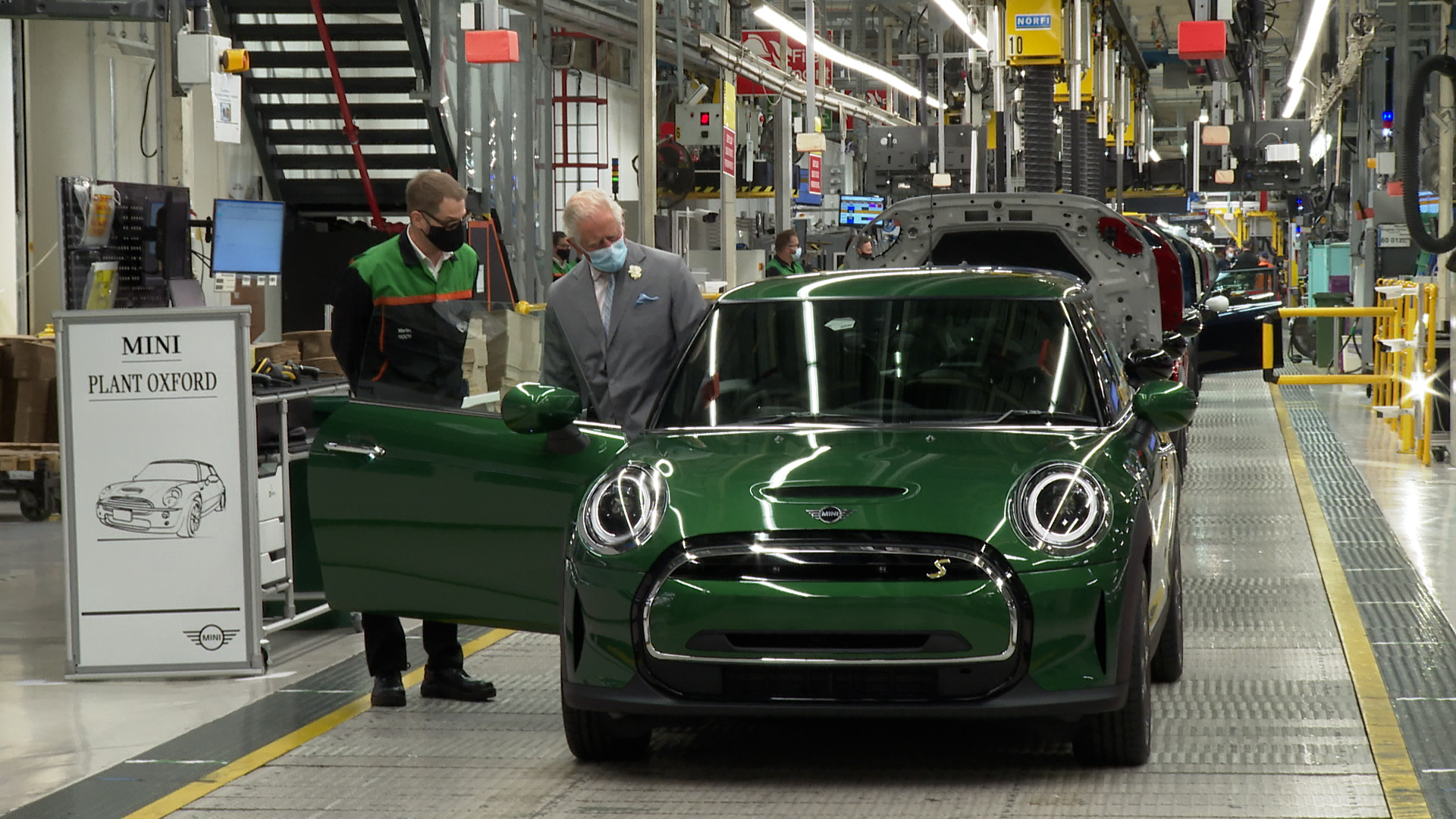 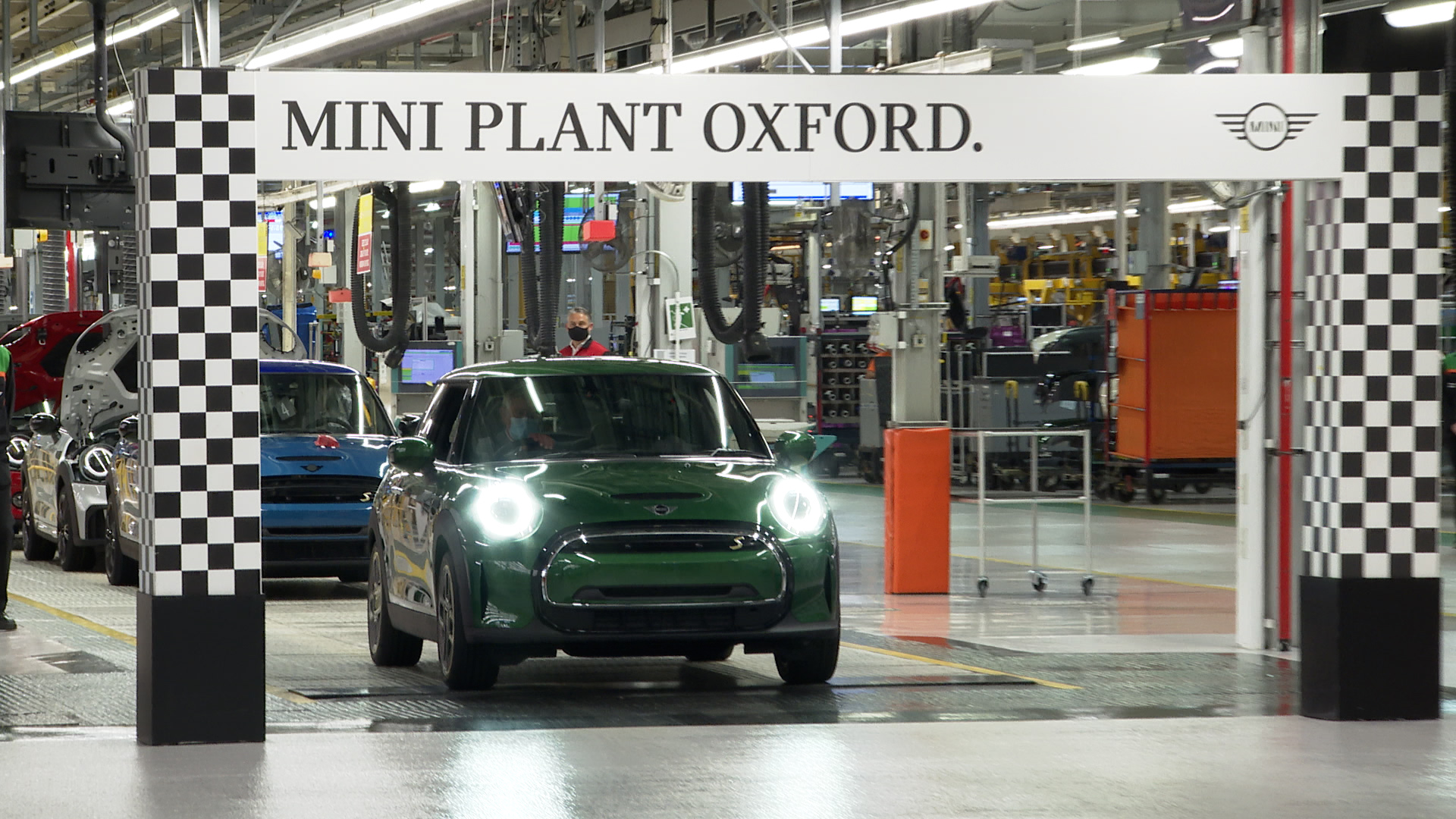