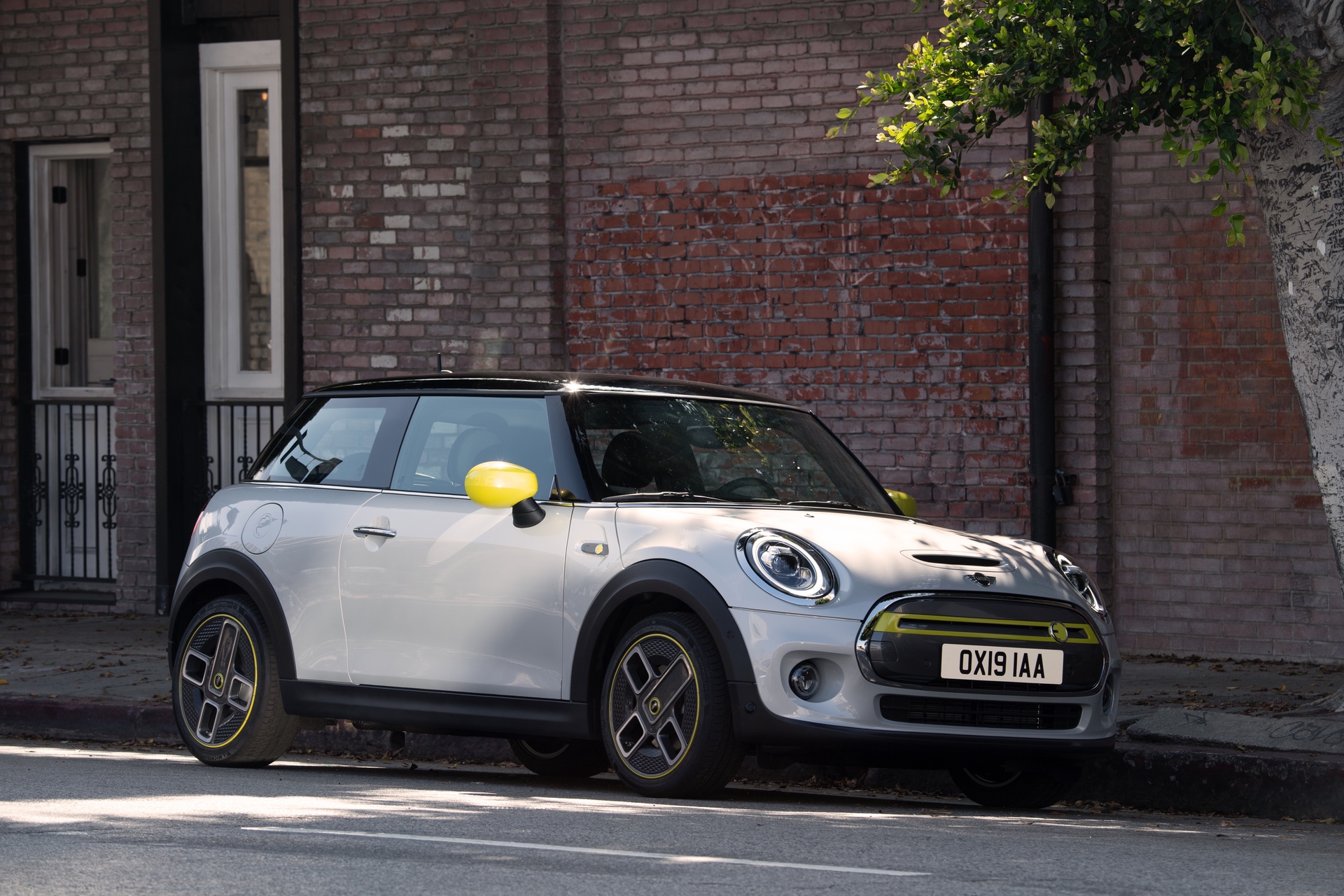 This all-new MINI Electric is a good little electric hatchback but it also has some good rivals. In Europe, the new MINI EV has to contend with cars like the Honda E and Vauxhall Corsa-E, two other electric hatchbacks that can challenge the little electric Brit (German?). In a recent Top Gear episode, the three hosts took all three cars and decided to put them through a bit of a maze run to the finish line, through an amusement park, empty due to Covid.

In this clip, we see Chris Harris in the Honda E, Andrew Flintoff in the MINI Electric, and Paddy McGuinness in the Corsa-E. The MINI was the most powerful car of those three by far, with its 181 horsepower front-mounted electric motor. However, that wasn’t what mattered in this test. Instead, a agility and a tight turning circle were more important and that’s where the Honda E excelled, due to its rear-wheel drive layout and incredibly small turning circle. 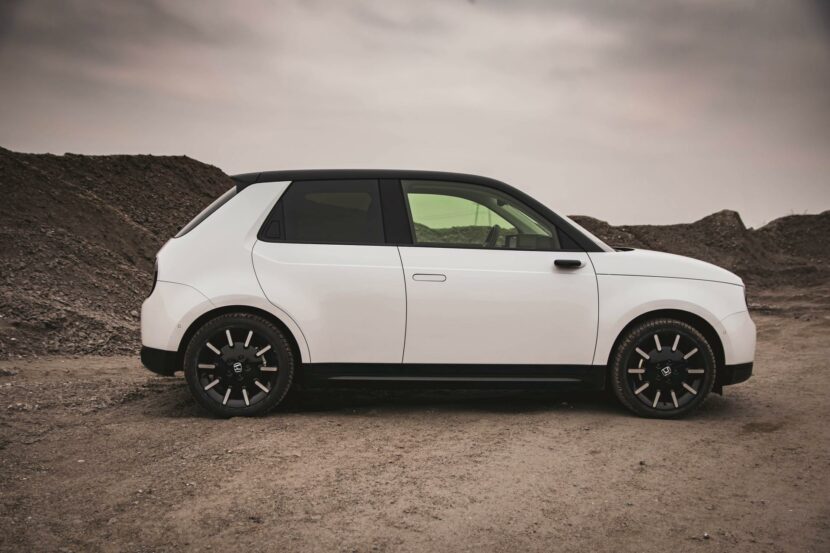 That said, McGuinness had a large advantage over the other two, having gone to that very amusement park often as a kid and knowing it well. So the other two had to rely on the cartoonish map of the park to figure out where to go, while McGuinness simply remembered how to get through.

While none of the cars in this video are particularly exciting, it’s one of the more fun videos I’ve seen from Top Gear in a long time. It has that classic feel of friends having foolish fun in cars for no other reason than to have fun but while also showing off the strengths and weaknesses of each car. Due to their small footprints and electric torque, all three cars were able to zip through the walkways of the amusement park with ease, stop on a dime when they’d taken a wrong turn, and easily swing back around. So if you live in a tight urban environment, this video proves that small EVs are the best forms of transportation, while also being silly and fun.