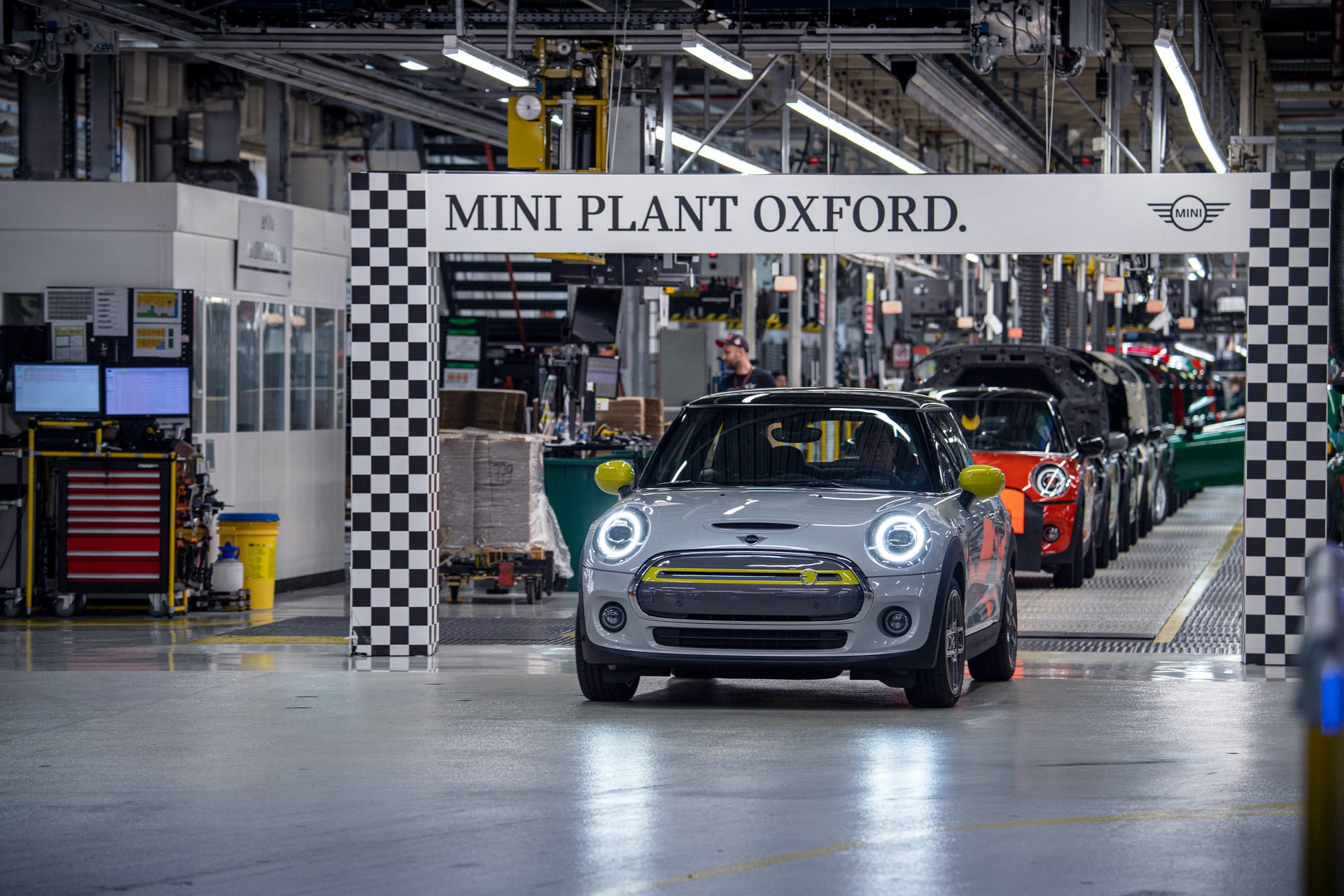 MINI Plant Oxford has hit a significant milestone by building more than 11,000 MINI Electrics since production began, just before the plant’s annual summer shutdown. MINI’s first all-electric model was introduced in Summer 2019. MINI says that over 3,000 orders have been placed for UK market so far.

The car is fully integrated into the production process at Oxford, running down the same line as the combustion engine models, joining the MINI Countryman Plug-In Hybrid. These two models have proved extremely popular in the UK and together account for 19 per cent of worldwide electrified MINI sales. A quarter of all UK MINI Countryman orders are for the plug-in hybrid version.

David George, Director, MINI UK, said “We’re delighted the MINI Electric is such a success in the UK and that our customers love the car as much as we do. It’s fantastic to see the growing popularity of electrified vehicles – the UK already accounts for nearly a fifth of global MINI Electric and MINI Countryman Plug-In Hybrid sales and we know that demand is increasing.” 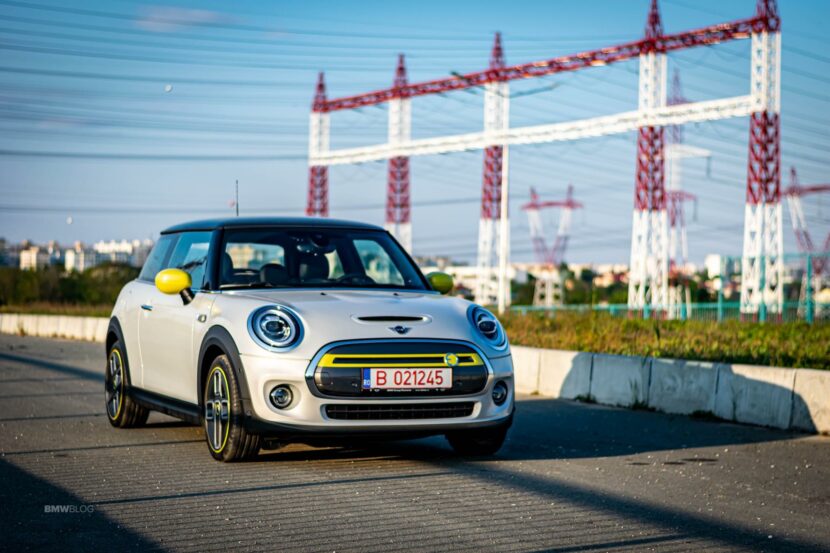 The production plans call for a third of MINI 3-Door Hatch models built at Plant Oxford  to be the fully-electric model.

MINI’s battery technology is also inherited from the i3, but instead of the latest 120Ah pack, the Cooper SE gets by with a 94Ah modified in a T-shape to fit the car’s layout. Therefore, the MINI Cooper SE has battery pack of 32.6 kWh and 28.9 kWh net.

The official EPA rating puts the MINI Cooper SE at 110 miles while the latest BMW i3 at 153 miles.