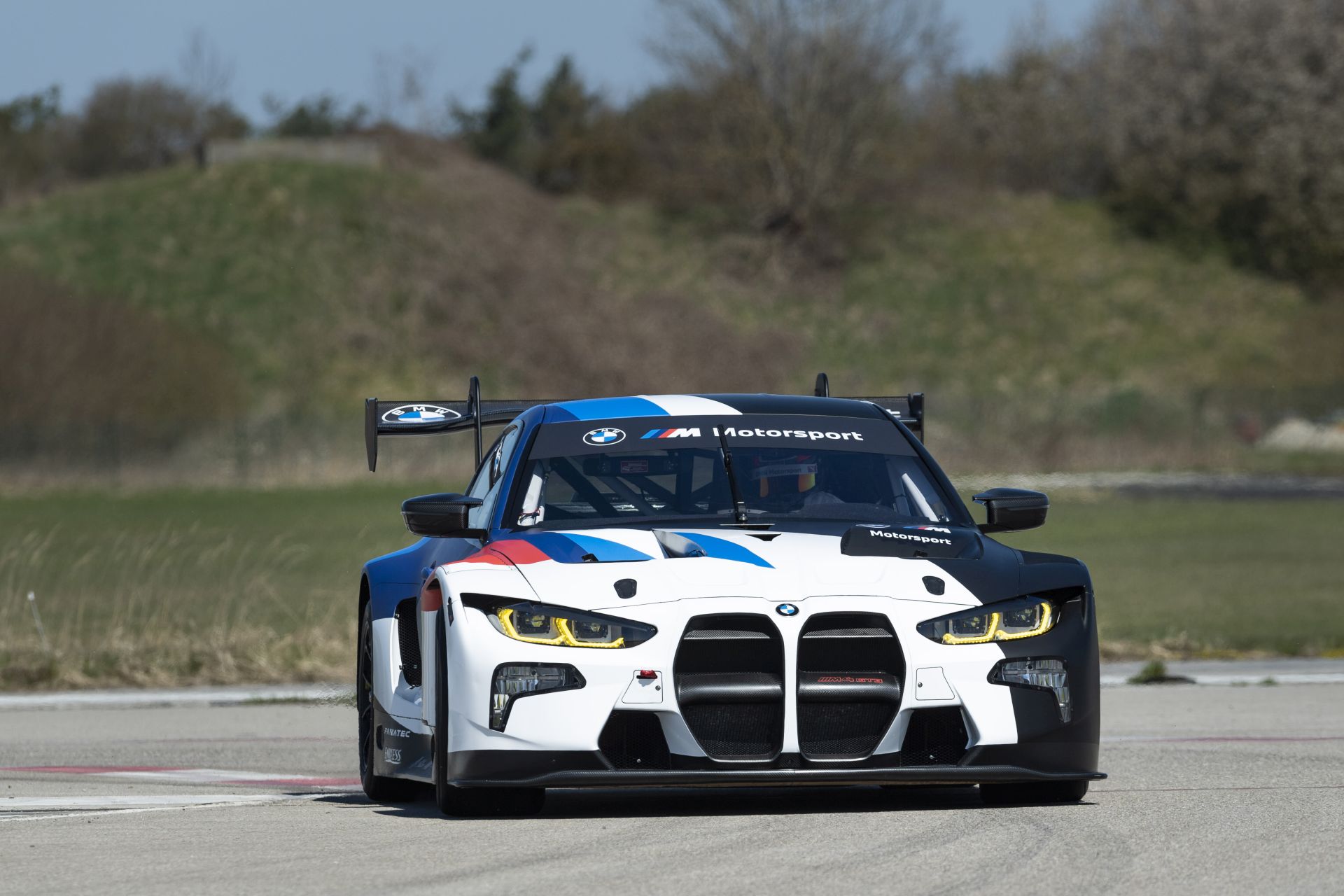 The BMW M6 GT3 has been one of the most successful racing cars from the BMW Motorsport division. The iconic car is, however, about to be replaced by a newer competitor: the recently introduced M4 GT3. Today, the guys from Munich would like to say goodbye with a touching video, especially after the successful weekend the car had at the Nurburgring 24-hour race.

This was the last outing for the M6 GT3 in the iconic event, and the ROWE Racing #98 car managed to finish the race on second place. Considering the quartet of drivers (van der Linde, Tomczyk, Wittmann and De Phillippi) started from 25th place, the race was a remarkable performance overall, especially since the M6 GT3 crossed the line just 8.8 seconds behind the winning Porsche. One mention has to be made though: the race was rather short overall, as it was interrupted by thick fog for 14 hours. 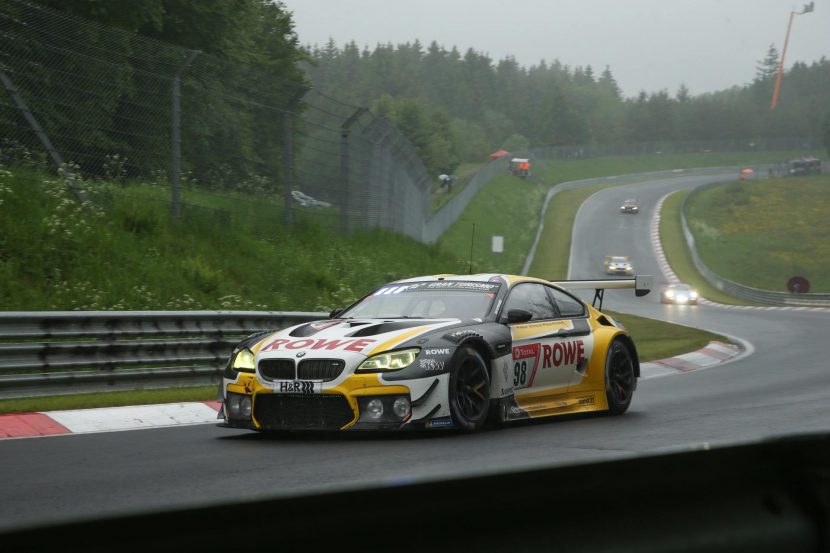 Next year though we will see the new M4 GT3 in action at the Nurburgring 24-hour endurance race. The new model was unveiled in full last week and will be BMW’s proposition for a variety of motorsport events and private racing teams. The new race car comes with a 3-liter straight six engine under the hood, a drastic change from the 4.4-liter twin-turbo V8 of its predecessor. It will have more power though, at 590 HP.

Pricing for the car will kick off at $530,000 in the US (excl. shipping). The Competition Package adds $55,000 and includes additional headlights, backlit door numbers, TPMS with 8 sensors, spring and brake pedal travel measurement systems, BOSCH CAS-M rear-view camera radar system, an additional set of rims, and one day of training on the BMW M Motorsport M4 GT3 simulator.